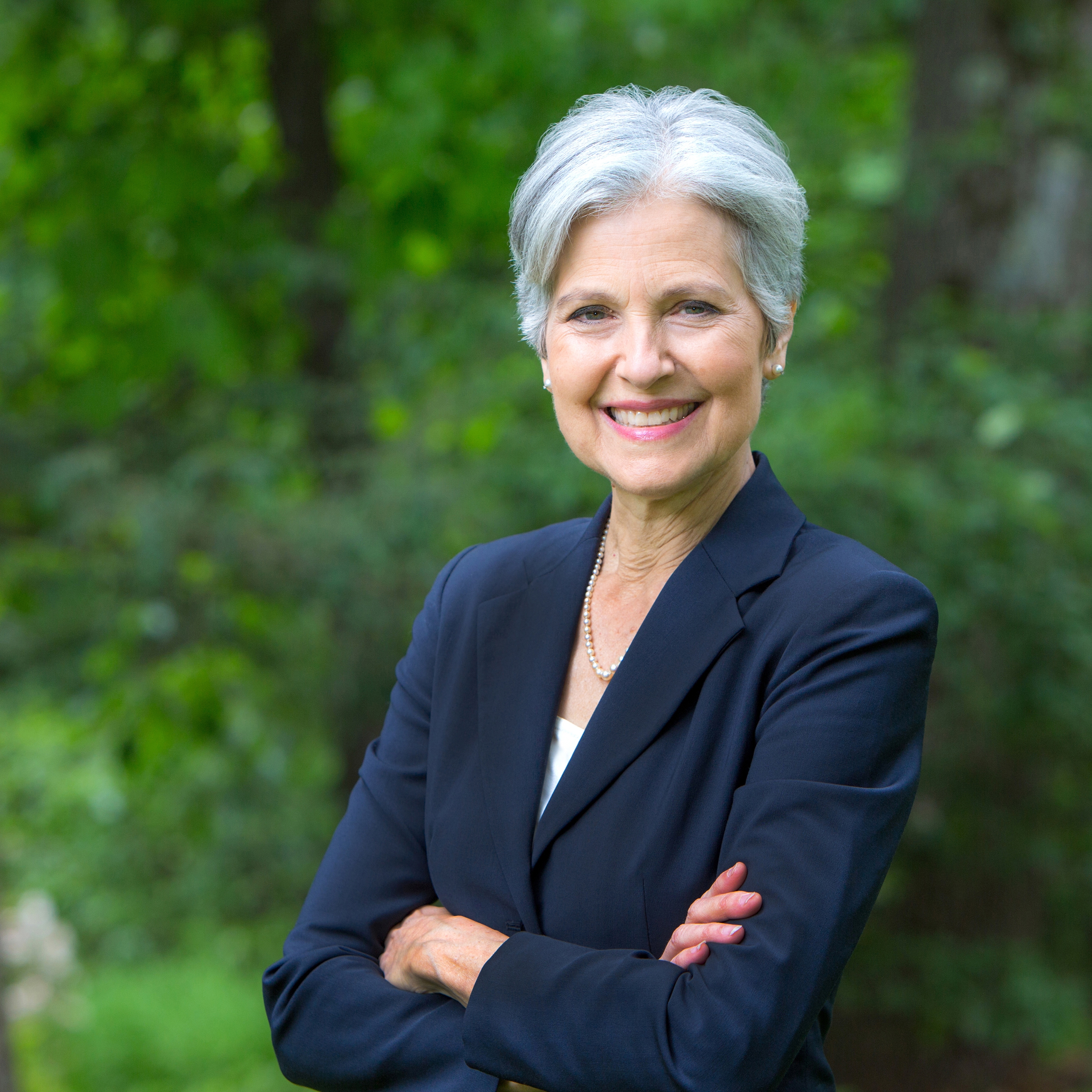 Jill Stein, the Green Party Presidential Candidate, will be holding a rally in downtown Santa Barbara on Saturday.

Stein, a Harvard graduate and physician, is the Green Party nominee in the 2016 election, a party she represented in 2012 when she had previously attempted to run for the presidency. The Green Party is a political group whose principal values are rooted in environmentalism and social justice.

Stein has run on a platform of environmental reform which she refers to as the “Green New Deal,” a plan to stimulate the American economy and allow the U.S. to become entirely dependent on renewable energy by the year 2030. The presidential candidate plans to invest in public transportation, infrastructure and the preservation of existing ecosystems.

Stein has said she also believes in a living wage and looks to remove unemployment by using the federal government to employ Americans, similarly to the Works Progress Administration under President Franklin D. Roosevelt.

Dr. Stein and fellow third-party candidate from the Libertarian ticket, Gary Johnson did not qualify for the first televised presidential debate because of a failure to satisfy the Commission on Presidential Debates’ criteria, which had been announced the previous year in 2015.

The commission requires that a candidate reach 15 percent of the national electorate’s support in five national public opinion polls that they select. The exclusion of third-party candidates from mainstream media has become a pivotal message of Stein’s campaign with the Green Party of California stating that this will be a primary focus of her rally this Saturday.

“It’s important to recognize the way the system is set up … all the issues that he [Sen. Sanders] raised are now dismissed and off the table; they won’t be there between Clinton and Trump,” said Michael Feinstein, spokesman for the California Green Party. “If there was a citizen’s commission on presidential debates — which is part of the Green Party’s national platform — we would have an entire evening devoted to environment.”

Feinstein also said the presidential candidate’s visit to Santa Barbara County is significant because of the region’s environmental history and its possibility for a particularly “troubled” future.

“Santa Barbara and the bay, the whole area there itself, has suffered from the over-reliance upon fossil fuels … so, looking forward, Santa Barbara being a low-lying area can suffer greatly from climate change,” he said.

Feinstein said many solutions to our country’s problems exist outside of our traditional two-party structure and that “Jill represents a significant portion of people in this country … That’s why she comes to a place like Santa Barbara.”

According to the Green Party’s press release, the rally, which will begin at 9:30 a.m. on Saturday at De La Guerra Plaza, is set to cover some of the most pressing issues in our American democracy, including student debt, single-payer healthcare and the need for third-party candidates to have access to mainstream media coverage.

This will be Jill Stein’s fifth California appearance on the campaign trail this week, as she plans to visit Los Angeles, Northridge, Oakland and San Francisco before she comes to speak in Santa Barbara.

Because De La Guerra Plaza is not suited for a large audience, organizers suggest that those attending the rally arrive earlier than the 10 a.m. time listed on Stein’s campaign website.