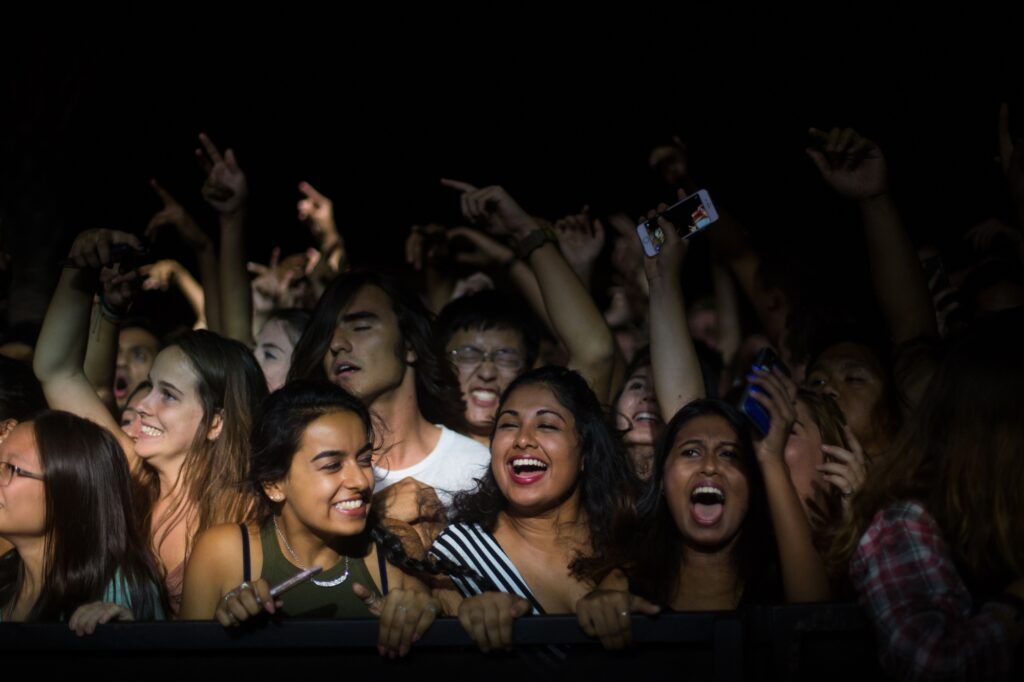 Festival Season isn’t just a certain time of the year anymore, it’s a way of life. For those of you who missed Coachella, you may have experienced a bout of FOMO, or the “fear of missing out.” While missing Coachella is a devastating tragedy, there are dozens of music festivals perfectly tailored for each individual. Here’s a list of some of the best festivals out there. Hopefully you can find your favorite and kiss FOMO goodbye!

Closer, I.V. 2016: This is pretty much exactly what it sounds like! This is a festival held right here in sunny Isla Vista at an oceanside house on DP where “Closer” by the Chainsmokers is played on repeat for seven hours. You will be asked “who do you know here” at the door. Parking will be provided for the Rovers that we know you can’t afford.

Tan Lines & White Lines: Located in beautiful Tijuana, Mexico, this festival offers plenty of time to tan during the day. It also features an abandoned warehouse where you and your friends can do copious amounts of cocaine to the faint sounds of distant mariachi music at night!

FurryFest5000: Held at a premier convention center in downtown Fresno, this is a one-day-only festival where Furries from around the country gather to perform the entire Billboard Top 100 list.

Rated Arrrrrr Music Festival: Held in the Caribbean for all the trouble-making, swashbuckling sailors of the seven seas. Ticket price? Free! All you need is a note from your doctor proving you have scurvy, and then you’re free to sing “A Pirate’s Life for Me” to your heart’s content with all your contemporaries!

Chartreuse Rain Experience: An exclusive EDM festival in Oakland, CA where all of the artists are performing at the exact same time, creating a unique, full-bodied sound which has been described by critics as a “musical shart.” (Disclaimer: if your ears start to bleed during the festival, seek medical attention right away.)

Midlife Crisis Festival: A small festival in Pasadena, CA which hosts dozens of ‘80s rock cover bands who may or may not be hungover or currently drunk. Your dad will definitely be in attendance.

Yes, I Know Guac is Extra Fest: This is exclusively for the festival goers who’ve done it all: Coachella, Outsidelands, seen all your favorite artists, you name it! Rightly so, this festival’s headliner is just the din of the attendees comparing who they’ve seen and where they’ve been, all while passive aggressively Instagram stalking each other. Riveting!

Moonshine in a Mason Jar: This is a wild country music festival held in Nashville, Tennessee, filled with muddin’, huntin’, fishin’ and drinkin’. What makes this festival special is for one weekend, Nashville becomes a sovereign nation where it’s legally permissible to have sex with your cousin. Don’t forget your cowboy boots!
Ariana Marmolejo is a music festival aficionado who will most likely be found in attendance at the Chartreuse Rain Experience.