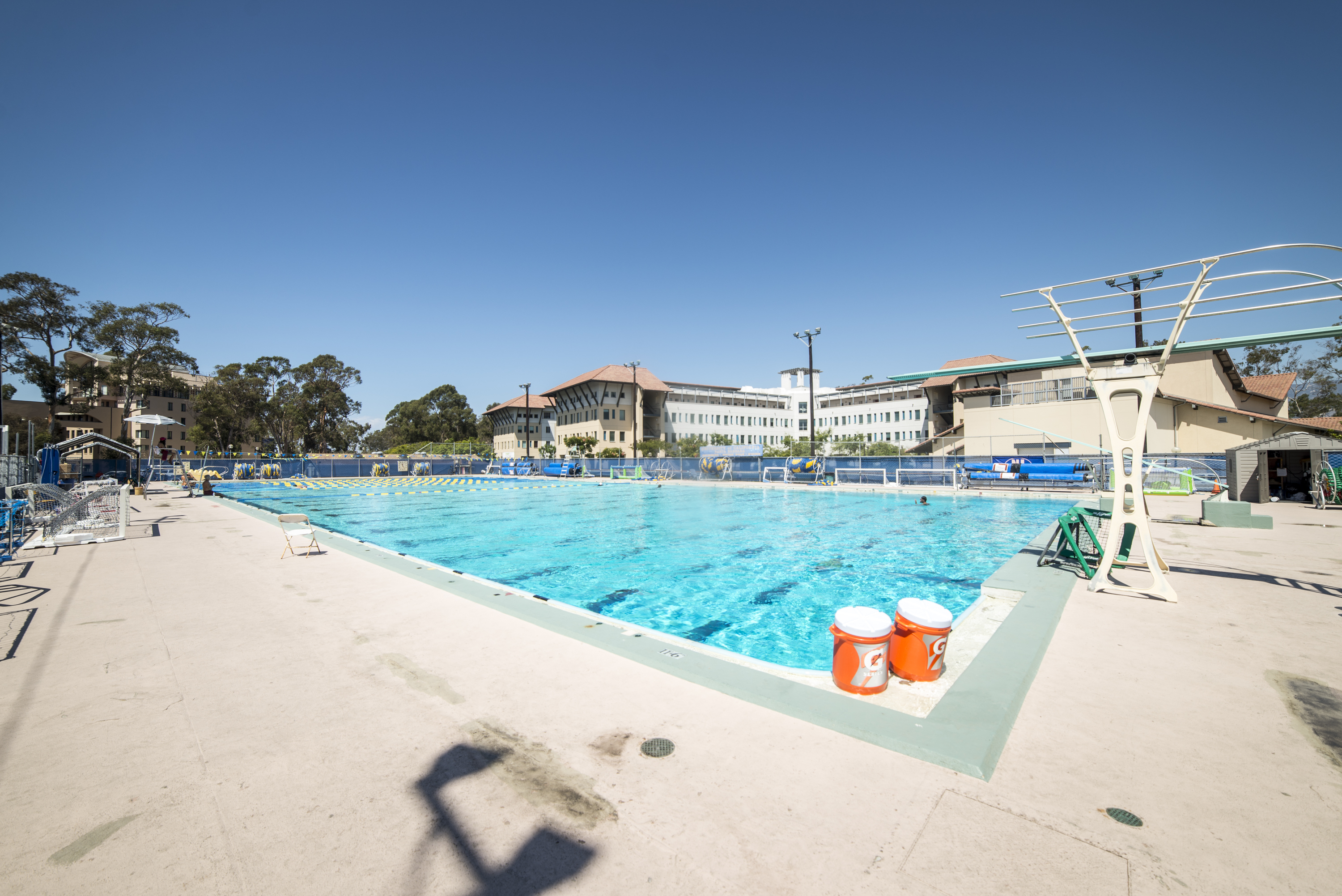 The UC Santa Barbara Swim Team was temporarily suspended two weeks before the start of its season on Sept. 23 due to allegations of hazing related to alcohol consumption.

The suspension, decided by Director of Intercollegiate Athletics John McCutcheon, will not apply to freshmen or first-year transfer students on the team and the first home meet of the season will be Saturday against USC.

According to Bill Mahoney, assistant athletics director for communications, the Office of Judicial Affairs and the Department of Athletics began investigating the case immediately after the UCSB officials received a report of hazing on Sept. 11.

An ongoing review has proved that the hazing involved “excessive alcohol consumption” in both the men’s and women’s swim teams, according to a statement from Mahoney.

“Both the University and the Department of Athletics take this issue extremely seriously and we are committed to maintaining a safe environment for our entire campus community,” he said in the statement.

All members of the Swim Team will be required to participate in additional hazing awareness education programs, and Mahoney added that further disciplinary measures may be taken based on the results of the investigation.

“The appropriate Big West Conference officials were promptly notified of this situation and the University will work cooperatively with them concerning any conference or National Collegiate Athletic Association (NCAA) eligibility concerns that might arise,” he said in the statement.

The most recent case of suspension for hazing at UCSB was in 2013, when the UCSB Waterski and Wakeboard Team was suspended four years following an alcohol-related hazing incident.

The UCSB Women’s Lacrosse Team was placed on probation in 2006 after the University began an investigation into photos that suggested hazing was taking place, but the probation was lifted later in the season.