With the Kobe Bryant era over in Los Angeles, the newest phase of Laker basketball built of youth and inexperience has arrived. Hoping to bridge the gap between the two is new Head Coach Luke Walton in his return to L.A. as he and his team prepare to begin training camp at UCSB from Sept. 27-Oct. 2. 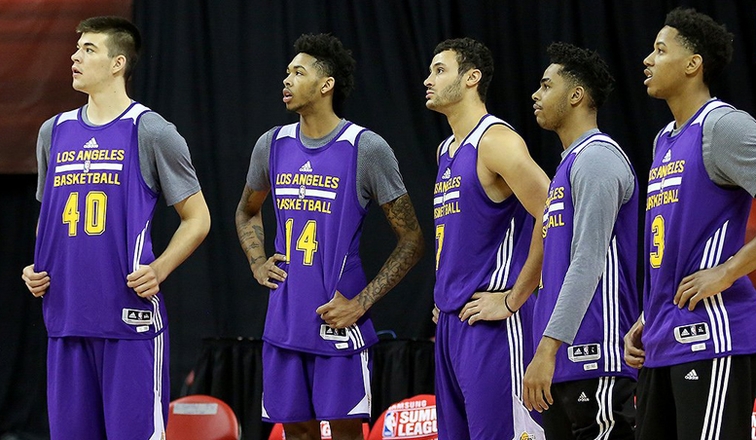 It will be the Lakers’ first time having training camp in Santa Barbara since 1999. The six-day camp will be held in Robertson Gymnasium. According to Los Angeles Times reporter Tania Ganguli, four of the team’s six days at camp will be two-a-day workouts.

After setting a franchise record with the most losses for the third consecutive year, finishing 17-65, the Los Angeles Lakers are hoping to restore some of the glory that belongs to the historic organization that possesses 16 championship titles.

Although the reality of another Lakers championship remains in the distant future, the acquired talent the team has as of now has the potential to surpass the subpar expectations many have set for them.

While Bryant’s legacy will forever reign supreme in the Laker franchise, Los Angeles is hopeful that its next superstar will emerge sooner rather than later. With the talent of players such as Jordan Clarkson, D’angelo Russell and their selection of Brandon Ingram with the No. 2 pick in this year’s draft, the Lakers’ next franchise player is no guarantee but could surface in due time.

With Ingram seemingly poised to become the face of the L.A. franchise, the buzz surrounding the rookie has many convinced that he could eventually carry the torch after potentially being the No. 1 pick in the 2016 NBA Draft.

Starting and playing in five summer league games, Ingram averaged 12.2 points per game while shooting 41.2 percent from the field and 25 percent from behind the three-point line. He also averaged 4.2 rebounds and 1.8 assists per game in addition to playing 27.4 minutes per game.

Certainly summer league play is no true predictor of how a player will pan out in the long run, especially at the young age of 19 years old, but Ingram displayed some glimpses on the court that could lead to him flourishing within the NBA.

Unfortunately for Russell, last year was more of an underwhelming season. In addition to former Head Coach Byron Antom Scott placing Russell in and out of the starting lineup, finding the guard’s role on the team became a little difficult as to whether or not he would play the one or two position while alongside Clarkson in the backcourt.

While Scott’s coaching scheme seemed to stray away from Russell’s strengths, one can only predict that Walton will be able to conquer the puzzle of Russell and Clarkson after helping coach the NBA’s top backcourt duo in Stephen Curry and Klay Thompson. Nonetheless, Russell had his spurts in which he showcased his ability to produce when on the court whether scoring or assisting. 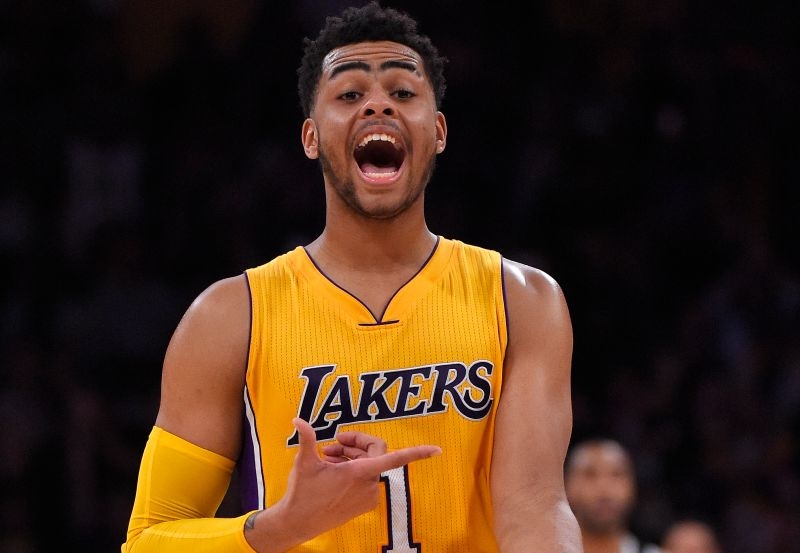 In the meantime, the Lakers must focus on training camp and their task of acclimating free agent additions Timofey Mozgov and Luol Deng. Despite overpaying Mozgov and acquiring a post-prime Deng, both players provide veteran leadership that could be beneficial for the abundance of youth on the Lakers’ roster.