The Daily Nexus
News
Three Final Candidates Join Race for Office in Isla Vista
August 14, 2016 at 10:07 am by Josh Ortiz

Three additional Isla Vista residents declared candidacy this week in the race to elect the inaugural members of the I.V. Community Service District (CSD) board of directors, finalizing the ballot before the August 12 filing deadline.

Prior to the addition of these candidates, the race for the CSD board of directors was unopposed, but now numerous candidates will be running in competitive races.

The CSD, a proposed form of local government for I.V., will have the power to improve infrastructure, institute community policing and mediate between tenants and landlords if it is approved in the coming November election. It will appear as Measure E on the ballot alongside the candidates for the board of directors.

As outlined in Assembly Bill 3, the recently passed legislation allowing for the CSD, the board of directors shall be made up of five members elected at large and two members appointed by the county and university.

Of the five elected board members, four directors must serve four-year terms and one director serves a two-year term. Two of the four-year positions, however, have been swapped for temporary two-year candidates for the board’s first election this November. 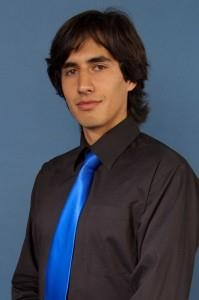 Michael Kile was a prominent member of UCSB for Bernie and attended the Democratic National Convention in July. Photo via Facebook

Kile, a fourth-year chemical engineering major, declared candidacy Thursday for the temporary two-year seat. He was involved in UCSB for Bernie and served as a delegate for Senator Bernie Sanders’ presidential campaign at the Democratic National Convention in July.

He was also a part of VOCEROS de UCSB, a student organization that focuses on providing resources for Latino students, and said he hopes to represent the Latino students and families of I.V.

Kile said he joined the race to contest the slate of Democrats—Jordan, Hedges, Bertrand and Brandt—who declared candidacy last week. He wants to pose himself as an alternative to “a slate of people who will do what the county wants them to do,” he said, or at least push Jordan, Hedges, Bertrand and Brandt to be “more responsive to the people of I.V.”

“I dislike the idea of a full slate being pushed,” he said. “What makes me different is that I’m removed from the current network of county people or the desire to rise up in politics. I want to be here as an advocate, not as a politician.”

Cameron Schunk, campaign organizer for the Yes on E & F campaign, said such claims that Jordan, Hedges, Bertrand and Brandt are “in the back pocket of the county” are “patently false.”

“That’s a statement made in a vacuum. Where’s the grounding or basis for that?” Schunk said. “This is a group of like-minded people who have a shared vision for Isla Vista. It has nothing to do with the county.”

Pragin, who declared candidacy Friday morning, will also be running for the temporary two-year position. This is the “next logical step,” he said, since he has been a part of “the CSD conversation” for more than a year now. 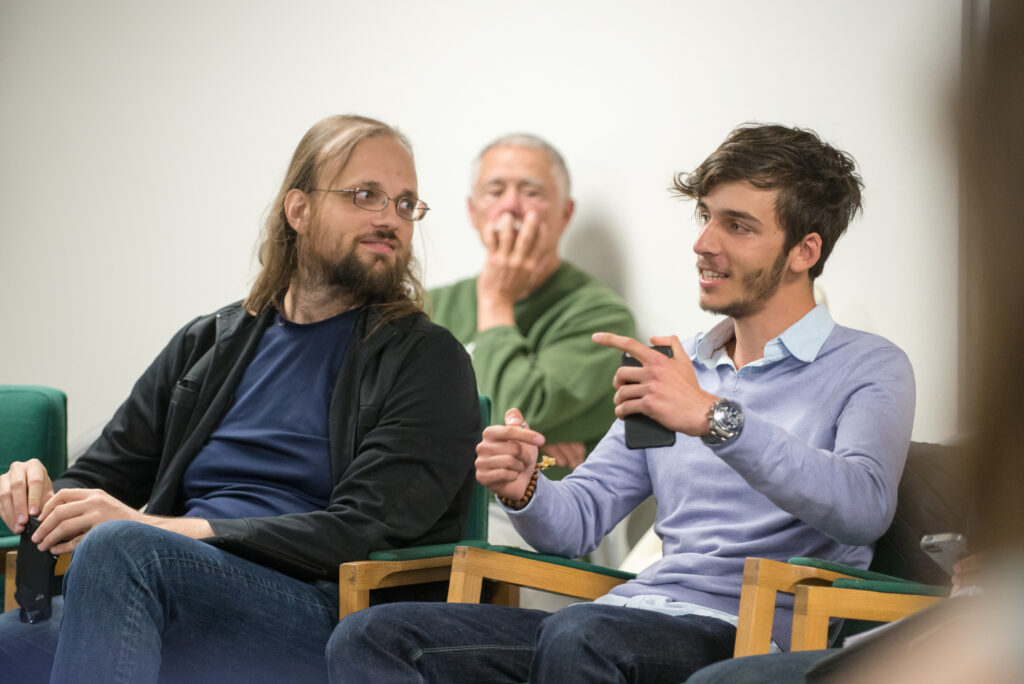 He would have begun his third year at UCSB in September as a political science major, but he dropped out of UCSB five months ago to organize and volunteer for community events like I.V. First Fridays and Meet Your Neighbor Day. He also served as a campaign manager—or “campaign philosopher,” as he said he prefers, in Jay Freeman’s bid for Santa Barbara County Third District Supervisor in June.

Pragin said he sees the CSD as a “stepping stone” toward making I.V. an incorporated city and said “I always saw myself as director of the CSD,I do my best to improve our community.”

Both Pragin and Kile join Natalie Jordan and Jon-Stephen Hedges in the race for two temporary two-year positions. 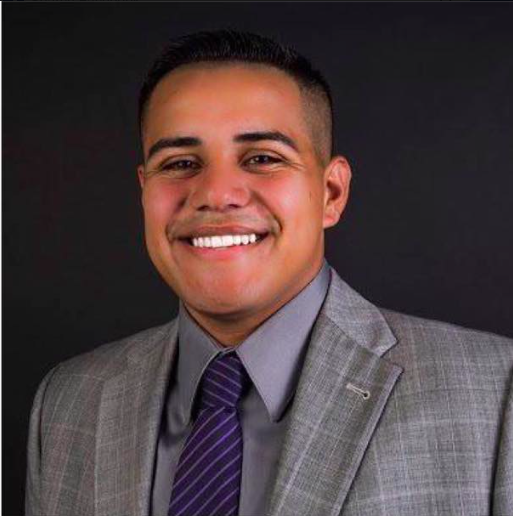 Joel Ruiz ran for the A.S. Senate as a member of the Peer Action Coalition in April. Photo via Facebook

Ruiz is also involved in VOCEROS de UCSB and ran for Associated Students (A.S.) off-campus senator in the spring but did not win. He works as a football coach at San Marcos High School, a job he took to “connect” with the Latino students in the area.

Ruiz will now be competing with Ethan Bertrand for the single, permanent two-year seat on the CSD board of directors.

“I might come in as the underdog, but for me it is important to be running for the families in Isla Vista and for the students of color in Isla Vista,” he said.

[Update: This article has been updated to include photos of the three candidates.]

[Correction: A previous version of this article included a quote that inaccurately represented the ethnicity of one candidate. The quote has been removed.]

joel ruiz complains about too many white people running, runs in opposition to the ONLY person of color

holy shit, is this fucking satire?

“This is the “next logical step,” he [Pragin] said, since he has been a part of “the CSD conversation” for more than a year now.”

Seriously, the “next logical step?” Is that how this person views public service? And they say they don’t want to be politicians?

Yes, I believe that after listening to the voices of community members for an inordinate amount of time I have gained the experience required for a position political power. The meetings I attend have exposed me to viewpoints that are are inadequately voiced due to a lack of popularity amongst both students and the longer-term residents. I have gained the foresight to realize that although students have concerns with the Noise Ordinance proposition, it is a change that the familias and longer-term residents wouldn’t necessarily mind. The fact is that a large portion of the crime in Isla Vista does… Read more »

Good to see others running. Schunk and Abboud are political operatives. Sometimes for good, sometimes not. But for them to work for Das and the Dem Party, and hand-pick a pre-approved slate, is sooooo authoritarian. Isla Vista needs lively and thoughtful debate about its future….not a one-party central committee that runs things on its own. Perfect example of Bernie’s accusation of a rigged system…from the same people who have run things in IV for 45 years.