Returning for its lucky 13th year, Los Angeles’s Fuck Yeah Fest (Fest) promises to bring together a charmingly eclectic crowd with its wide swath of compelling acts both contemporary and long-renowned. 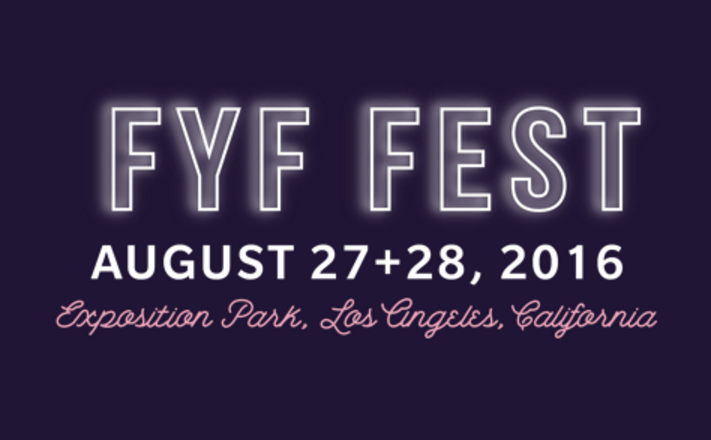 As it rings in its third year hosted at the historic L.A. Memorial Sports Arena & Exposition Park, the fest has snagged Saturday headliners in voices-of-a-generation Kendrick Lamar and Tame Impala. Sunday’s top billing goes to the legendary Grace Jones and another leg of LCD Soundsystem’s self-aware sellout tour, highlighting Goldenvoice and company’s dedication to doubling down on FYF’s rep for a diverse and exciting lineup. The fest has outdone itself even in consideration of last year’s stellar slate, vanguarded by Morrissey and a Kanye West fill-in for the ever elusive Frank Ocean.

From the rap world, the fest collects both up-and-comers and established tour de forces. In addition to the literary power of Lamar, the lineup features the raw edge of Denzel Curry, stark honesty of Vince Staples and unabashed braziness of Young Thug.

Fans of boogying to the thump-thumps will be delighted to groove to the spinnings of DJs like Gold Panda and Todd Terje along with the distinctive fare of artists like Oneohtrix Point Never and Floating Points (who will be playing both live and DJ sets).

If you’re into shit made with instruments or are bemoaning FYF’s bygone days as a punk bastion, don’t trip. Acts like Black Lips and Sheer Mag continue to wave the punk-rock flag; for something more mellow, check out dreamy shoegazers DIIV or the pseudo-pretentious folk of Twitter superstar Father John Misty. Not to mention, hip kid posterboy and style icon Mac DeMarco has joined the party as a late add, playing his fourth consecutive FYF set.

Other can’t-miss sets of the weekend include those of the soulful, label-defying Blood Orange, cloudy crooner Corbin (aka Spooky Black) and the innovative and exuberant songstresses Grimes and Kelela.

Tickets for FYF are currently on sale at their site, fyffest.com, but won’t be for long; passes are going fast in this last two-week stretch leading up to the event. Get ’em while they’re hot, because they’re veritably smoking.