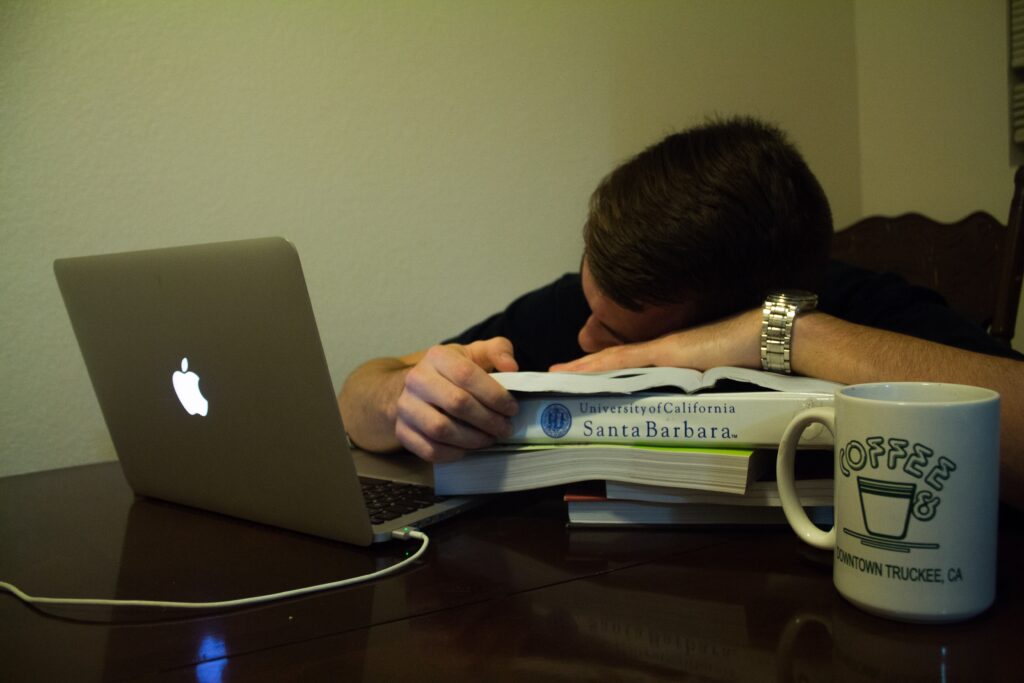 Rising fourth-year communication major Edward Young has been looking forward to his senior year since starting at UCSB, promising four-day weekends and a beautiful view from oceanside Del Playa Drive. However, going into Fall Quarter, prospects are looking gloomy as summer winds down.

“Looking back, I had a pretty rough second year, but survived with a 2.2 GPA at the end of it. This year was the year I was gonna pick it back up, but it was still … pretty rough,” Young said. “Made it to the end of spring with a 2.3, though.”

Young is now hoping that this year will, in fact, be the year things come around for him.

After his first year, Young said he felt confident in his adjustment to college living and took advantage of his well-padded GE GPA for the next few quarters.

“When my grades started slipping, I just figured it was because I was getting used to upper division classes and a tougher workload. I never thought the constant partying, blackout drinking and multiple absences from lecture would have anything to do with it,” he said.

As he heads into his seventh quarter of university, Young has high expectations despite his 9 p.m. lab on Friday evenings and his apartment on the 68 block of Fortuna Road.

Although he admits he regrets not buying any textbooks that year, he looks back upon his most recent school year more fondly. Young’s junior year reenergized him with a desire to work hard and be productive.

“This past year, I planned a study schedule, reserved a room at the library once a week, attended all my scheduled lectures and even got a job,” Young said.

This strategy worked and motivated Edward to succeed in school until he started using the library study room to nap in and spent every lecture on his laptop shopping online. He also admitted he quit his job due to his “irreconcilable professional differences” with doing the dishes at DLG.

As he heads into his seventh quarter of university, Young has high expectations despite his 9 p.m. lab on Friday evenings and his apartment on the 68 block of Fortuna Road.

“My biggest goal this year is to get into English 10, and I know if I really give it my all, I can probably crash the course. Wish me luck, though.”

Jasmine Vaughn is a communication major who just finished her sophomore year and never draws from her own life experiences when writing satire articles.