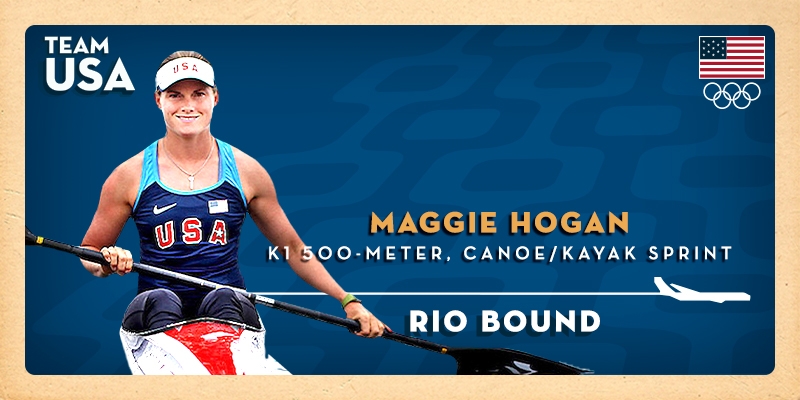 Making the jump from one sport to another is something not seen very often in sports. You have your occasional Bo Jackson’s that can dominate two sports but most of the time it’s hard enough just to dominate in one, something Gaucho alumna Maggie Hogan can attest to.

During her career at UCSB, Hogan was primarily known as a swimmer, and a good one at that. Even though she joined the team as a walk-on, Hogan worked hard and became co-captain of the 2001 swim team that ultimately won a Big West Championship, its first title since 1995 at the time.

Since graduating from UCSB, Hogan, now 37 years old, has continued competing as an athlete with her biggest achievement coming earlier this year when she qualified to represent the United States in the 2016 Rio Olympics. However, Hogan is not representing the United States women’s swim team, instead, she is representing a sport that is not talked about much and does not even exist in NCAA athletics: the canoe/kayaking team. 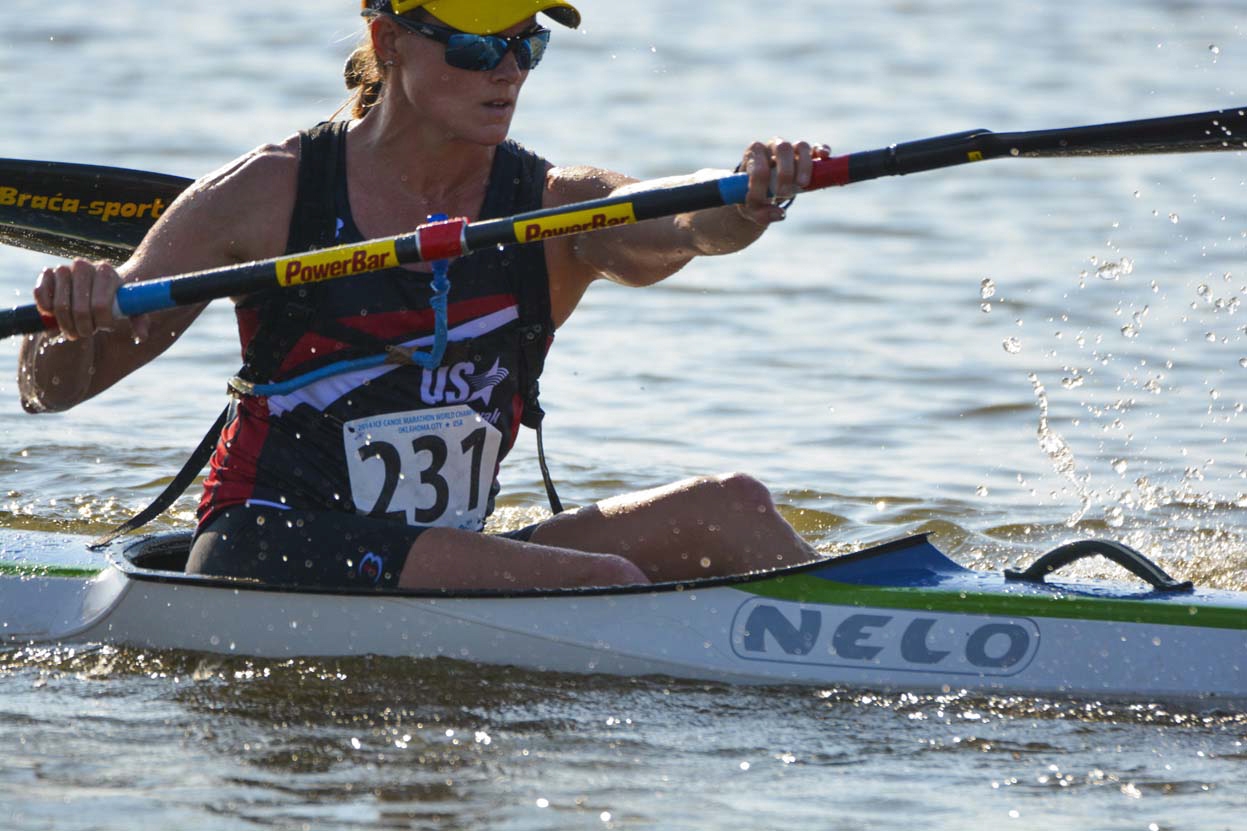 In most other countries, athletes in the sport of kayaking pick up the double-bladed paddle at around the age of 12 in the hopes of one day representing their country in the glorious games. However, Hogan was not even introduced to the sport until 2004 when she was in San Diego to try to make a spot on the U.S.’ surf skiing team for the upcoming Goodwill Games.

Although not being used to this sport and facing tremendous competition, Hogan picked up the sport a lot quicker than anyone could’ve expected and earned a spot on the U.S. national team in 2005. From then on she has been training hard, waiting for her chance to one day represent the U.S. in the Olympic games.

After a nine-year career and not making the cut in 2008 and 2012, Hogan considered retirement. Instead, she decided to switch coaches and chose Michele Eray, a 2008 Olympian for South Africa. From then on, Hogan continued to work toward her dream, and her hard work paid off as in the 2015 Canoe Sprint World Championships she placed bronze in the K1 1000m, the first medal by a U.S. citizen in the World Championships in 20 years. Not only that, but she was the first American woman ever to receive a medal at said championships.

However, her work was not done there. In order to qualify as a K1 ( the individual event in Kayaking) athlete, the Philadelphia native would need to be the best not only of the U.S. competitors but the entire Pan American region as well. After winning the National Team Trials 500m, Hogan’s focus shifted to the Pan Am championships where placing first would guarantee her a spot in the Rio Olympics. 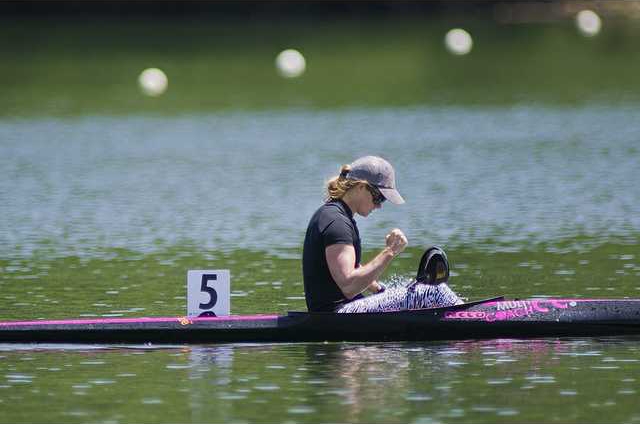 Although she was unable to take first, which went to Canada’s Lisa Bissonnette who edged out a win by .47, Hogan’s second place finish still qualified for the Rio Olympics because Canada had already earned a spot in Rio at the World Championships.

And with that a 12-year journey came to fruition and dreams had finally come true for one Maggie Hogan. At age 37, it’s a safe bet that this will be Hogan’s first and only Olympics but that won’t make this moment any less special for her. Hogan will be one of two Gauchos competing in the Summer Games, along with UCSB alumna and heptathlete Barbara Nwaba.

From walk-on to team captain to Olympic athlete, Hogan has had an amazing journey to get to where she is, however, none of that would’ve been possible without her immense dedication and vigorous work ethic.

Hogan’s quest for a medal at the Rio Olympics begins Monday, August 15 with the time to be determined as the date approaches. We here at UCSB wish our Gaucho alumna nothing but the best!