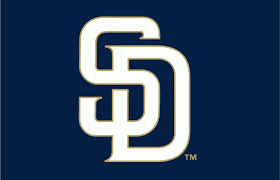 I’m happy for the city of Cleveland. Really, I am.

Those people had to suffer through 52 years of brutal heartache and 147 seasons played in professional baseball, basketball, football and even hockey since winning their last title. Hell, the last time they won a trophy was when the Browns took the victory in the 1964 NFL Championship Game, two years before it became known as the Super Bowl. It was about time they have something to celebrate.

And celebrate they have, after the Cavs, led by superstar LeBron James, won their first NBA title in NBA history. Riots in the streets; fights breaking out; people jumping up and down on cars, hanging on streetlights and lampposts, breaking bar windows, climbing responding fire engines and ambulances, stealing road signs and traffic cones, etc. etc. A lifetime of anguish for many Clevelanders was let loose in one night in a fit of terror on their own city. But, hey, they needed this.

As a San Diego sports fan, I can relate. We are the largest city in the United States to not know the feeling of having a team win a Super Bowl, World Series, Stanley Cup, NBA Finals or any other current Major League sports championship.

Now that’s not to say I would be running around downtown San Diego breaking every law in the book if we ever broke our 53-year championship drought. But, hey, you never know. I can guarantee I would lose my mind for a night, at least a little bit.

But will I ever get the chance to celebrate a San Diego pro sports championship in my lifetime?

Our only two true pro teams right now are the Padres of the MLB and the Chargers of the NFL. That’s unless you count the Gulls (a hockey team based in the American Hockey League, not the NHL, since 2015) or the Breakers (a rugby team based in the PRO Rugby League since 2016), and I certainly don’t. 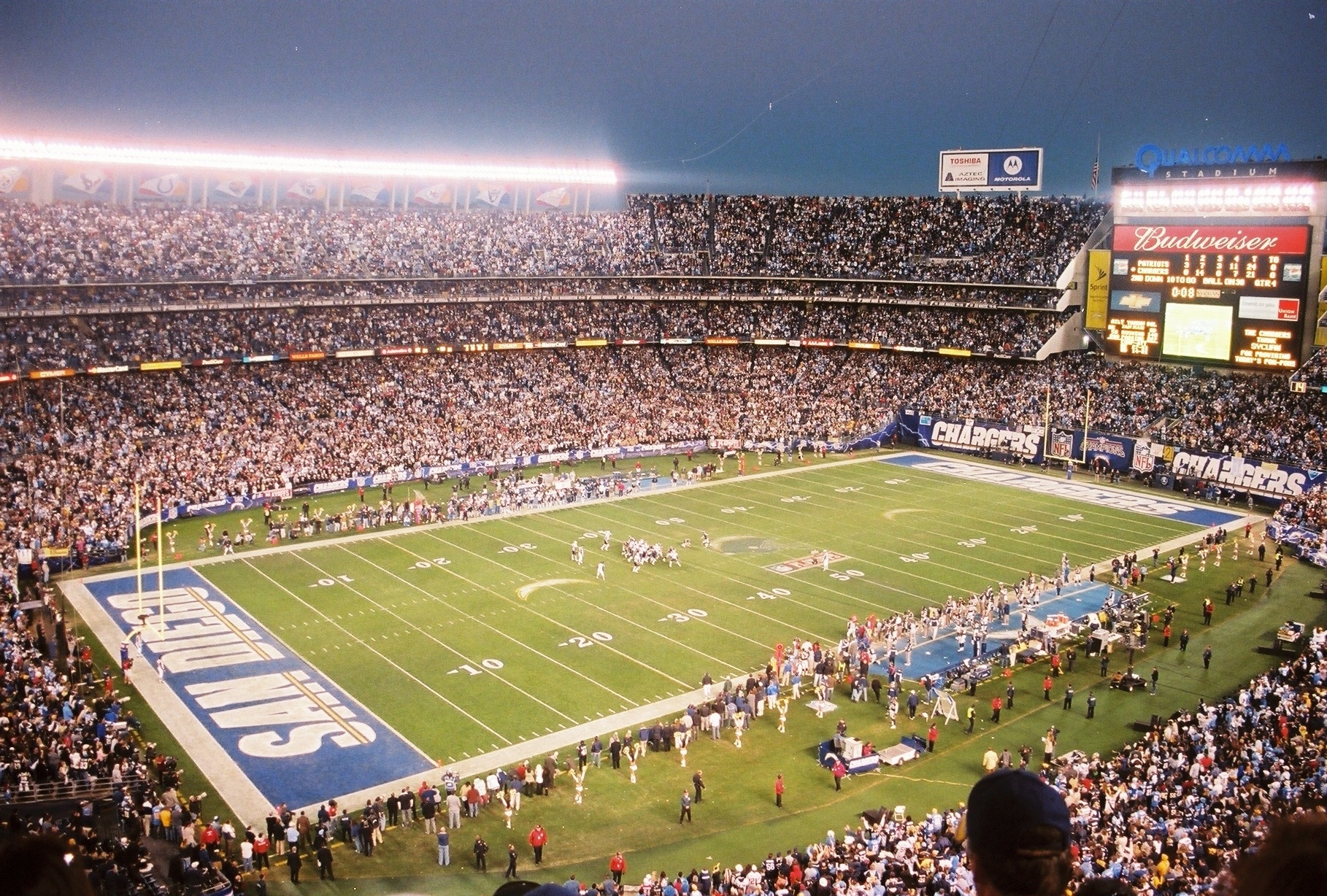 Qualcomm Stadium, home of the San Diego Chargers who have made one Super Bowl appearance in NFL history. Photo Courtesy of wikipedia.org

If we’re putting the hopes of America’s Finest City in the historical ineffectiveness of these two franchises, we may be in for a long wait. Neither has won their current league’s title, with the Padres only appearing in the World Series twice, while the Chargers have appeared in only one Super Bowl.

The Padres made it to the World Series in 1984 and 1998 and got destroyed both times. In their first appearance against Detroit, the Padres stood no chance, losing the series 4-1. Their second time around they did even worse as they were swept by the Yankees.

The Chargers one appearance in the Super Bowl since the 1970 AFL-NFL merger was an absolute blowout as Steve Young, who threw for 325 and a still-NFL-record six touchdown passes, and the 49ers cruised to an easy 49-26 victory.

All three of these championship appearances are from either before I was born or at least before I can remember. But the strongest memories I do have about the two teams I’ve loved my whole life involve similar heartache in which I witness them get close to a chance at a title and then watch that opportunity wash away.

The most striking and lasting impression I have of my Chargers is from the 2006 season, when the team finished with the best record in the NFL at 14-2. They were the No. 1 seed in the AFC, and primed for Super Bowl contention led by stars such as Philip Rivers and Ladainian Tomlinson and looks forward to home field advantage secured throughout the playoffs.

But despite all the hype and excitement, they then collapsed in their first game of the postseason. A startling 24-21 loss to the New England Patriots in which they committed four turnovers, three of which led to Patriots scoring drives. Despite outgaining their opponent in rushing yards and total yards as well as intercepting opposing quarterback Tom Brady three times, the Chargers’ season was cut short in catastrophic fashion.

Not to be outdone by their football counterpart, the Padres had a heartbreaking season of their own in 2010, a year in which they were predicted to finish last in the NL West but shocked the sports world by holding strong atop the division for most of the season. 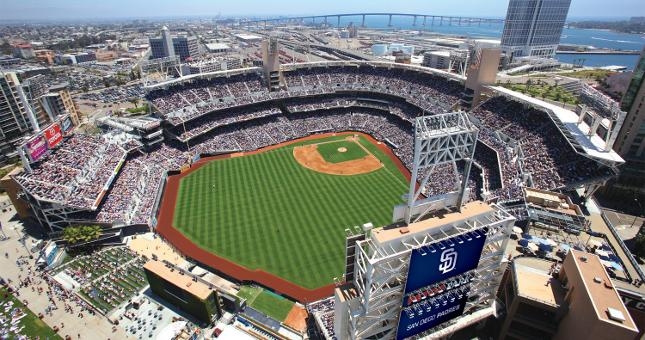 Petco Park, the home of the San Diego Padres who have two world series appearances, both losses, in team history. Photo Courtesy of sandiego.org.

With about a month left to play at the end of August, the team had a 6.5 game lead, exciting fans — especially me — with the rare prospect of playoffs. It would take a monumental collapse for the Padres to blow a chance at the postseason.

And that is exactly what happened. The Padres proceeded to lose ten straight games into the month of September, a historic collapse that left them clinging to the top of the division by a thread.

After leading the NL West for 148 days of the season, the Padres officially relinquished a playoff spot for good to the Giants with a loss on the very last day of the season. San Francisco went on to win the World Series while the Padres went home and haven’t had a winning season since.

Both of these finishes left me reeling from a combination of grief and rage that lasted intensely for a minimum of weeks and then slowly worked into my overall emotional impression of San Diego pro sports. It’s memories like these that have left me cynical and demoralized regarding the topic, but not without hope.

2016 probably isn’t that year. Seeing as the 2015-16 NFL season already concluded with the Chargers well out of playoff contention and the 2016 MLB season is about halfway done with the Padres mired in a sixth straight losing season, the title drought is almost assuredly extending to an extraordinary 54 years.=

But, hey, if Cleveland can finally get theirs, maybe our time is coming soon, too.

Just give me one before I die, San Diego. Please.

The lives of compassionate sport writers do matter but not the sports teams they cover. The reasons are obvious to those of us who are forced to live elsewhere in the West. San Diego sport fans have nothing to be passionate about. They live in a charming city with great beaches, museums, suburbs, freeways and all the things that make life worth living. They have mountains without snow, canyons without water, a relatively secure wall without Trump, an ocean front without nearby islands, an old town without much antiquity, surfers with great surf shops but without great waves, and a… Read more »