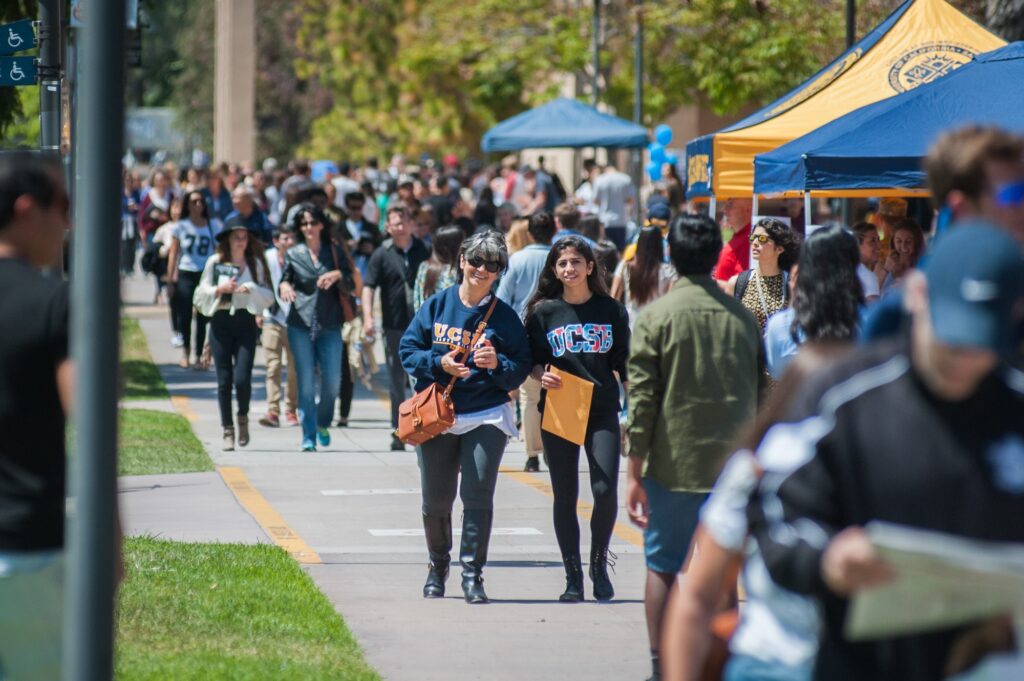 UC Santa Barbara admitted 35.9 percent of students who applied to the campus for fall 2016, including approximately 3,000 more in-state students than last year, the UC published in a report Wednesday.

The percentage includes freshman, transfer and international students, and has risen slightly from last year’s admission rate of 32.7 percent, opening up enrollment for 27,648 students.

Source: University of California Office of the President

Following a state audit that roasted the UC in February for relaxing admissions for out-of-state students, the UC says it has admitted 5,000 more in-state students for the 2016-17 academic year due to increased support from the state legislature.

The UC received more than 200,000 applications this year, according to the report, and all ten UC campuses are stretching their resources to accommodate for the influx in students.

In addition to building new housing projects at the end of Storke Road, UCSB is increasing triple occupancy rooms in on-campus dorms and entertaining ideas for revolutionary new on-campus housing.

UCSB reached an all-time high of 94,015 applications this year, receiving 77,090 submissions from first-year students and 16,925 from transfer students.