As the Euro kicked off on Friday with the host nation, France, able to defeat its Group A opponent Romania 2-1, Paris was in a concerned mood as security concerns made all the headlines following the recent terrorist attacks. However, once the fans filled the Stade de France for the opener, it felt like a normal football match, something that hopefully eases the tension in the air. 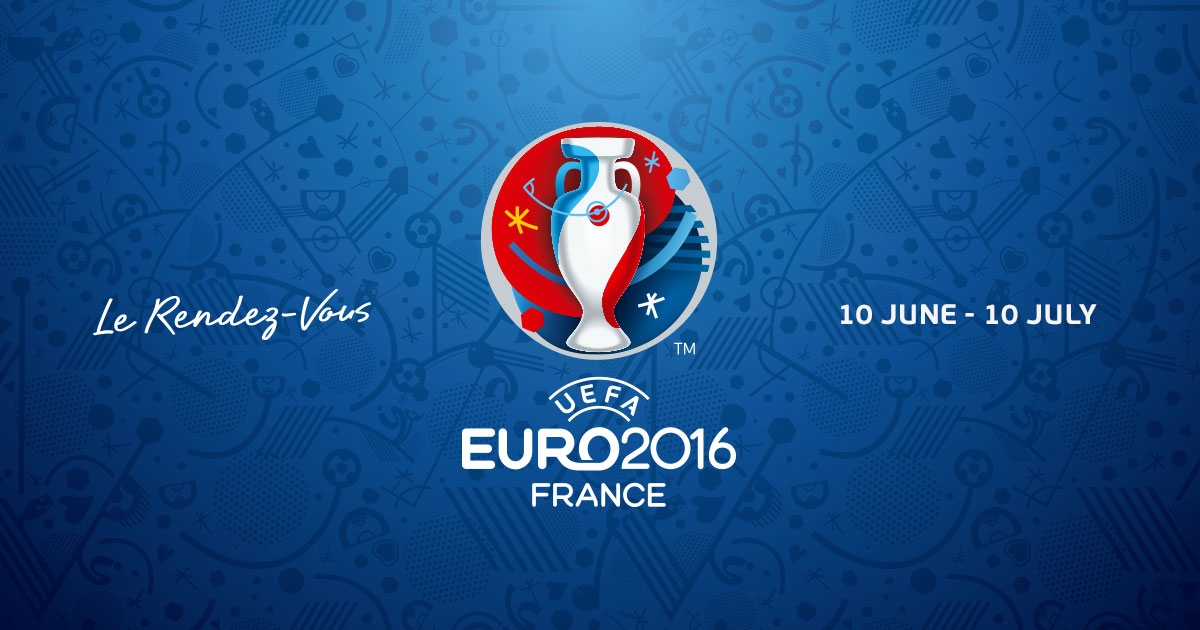 Once the tournament began, the French faithfuls had something besides security concerns on their mind: the dream of watching Les Bleus lift the trophy on home soil. If everything follows the script for Didier Deschamps’s squad, France has everything it takes to make their dream a reality.

France entered the last World Cup as a dark horse pick to make a late run in the tournament, but ended up losing to Germany, who went on to win it. But since the Euro, this summer’s biggest competition, is being played in Paris’s Stade de France, Les Bleus will be one of the teams with their eyes set on the final.

Two years ago, the French team was young and inexperienced, ultimately struggling to impose themselves on the tactical Germans and losing 1-0. France started five players under 23 in the match, and all five were playing in their debut World Cup.

Since 2014, two of those five have developed into some of the most crucial members of France’s international setup: Paul Pogba and Antoine Griezmann. In the last two seasons, the trio has combined for two Serie A titles, two Ligue 1 wins, two Champions League final appearances and several domestic cups, making the Les Bleus youthful core some of the most experienced players at the Euro.

Many experts have even been picking Pogba as an early favorite for player of the tournament, and for good reason as the center midfielder’s special talents propelled his club team Juventus to yet another league title. Whenever the Messi/Ronaldo Ballon d’Or era comes to an end, Pogba is one of the young players who will have an honest chance of getting their hands on the prized individual award, maybe even more than once.

The best sign for France, however, is that he might not even be the best player in the national team’s midfield. West Ham’s Dimitri Payet, a player who has largely gone under the radar in the weeks leading up to summer’s headline competition, is coming off a truly breathtaking season in his debut Premier League season.

The former Marseille virtuoso now plies his trade under Slaven Bilic’s West Ham and skyrocketed the perennial mid-table team into one of the most formidable sides in England. Payet’s 116 chances created (according to Squawka) were the second highest in the league, and the creative Frenchman has the ability to hit free kicks on a David Beckham level.

His winner in the friendly against Cameroon a last month was a perfect example of Payet’s prowess from set pieces, but more importantly, it highlights France’s biggest strength as a team. Didier Deschamps, Les Bleus manager, selected a team that is chalk full of legitimately world-class talent capable of turning a game on its head, and match winners are the most important thing to have in a squad heading into a major tournament with hopes of hoisting the trophy.

France’s goalkeeper, Hugo Loris (Tottenham) is one of the best shot stoppers in the world and was an unsung hero in his club team’s title run. Kingsley Coman of Bayern Munich came on as a substitute in the Champions League against his former team Juventus and put in one of the most impressive games by a winger in Europe this season, absolutely torturing the Juve defense.

Down 2-1 in the 91st minute, the French winger sent in an inch-perfect cross that was clinically headed in by Thomas Müller to send the game into extra time. Three minutes after a Thiago Alcantara goal that gave Bayern a 3-2 lead, Coman worked his magic. The winger outpaced the Juventus defense as he dribbled from deep into his own half the length of the field, curling his weak-footed shot past Gianluigi Buffon to seal the tie.

This French team has the individual talent to make a historic run at the Euro title on home soil — a feat they accomplished in 1984 — as well as a great team spirit about them, led by veterans like Patrice Evra and Laurent Koscielny, while enjoying an injection of top-class youth which has made them the most fearsome force heading into the tournament.

They have an eye for the spectacular — the flicks and tricks to make the stadium gasp in awe — and if the pieces line up, Les Bleus could be in for a special night in Paris.