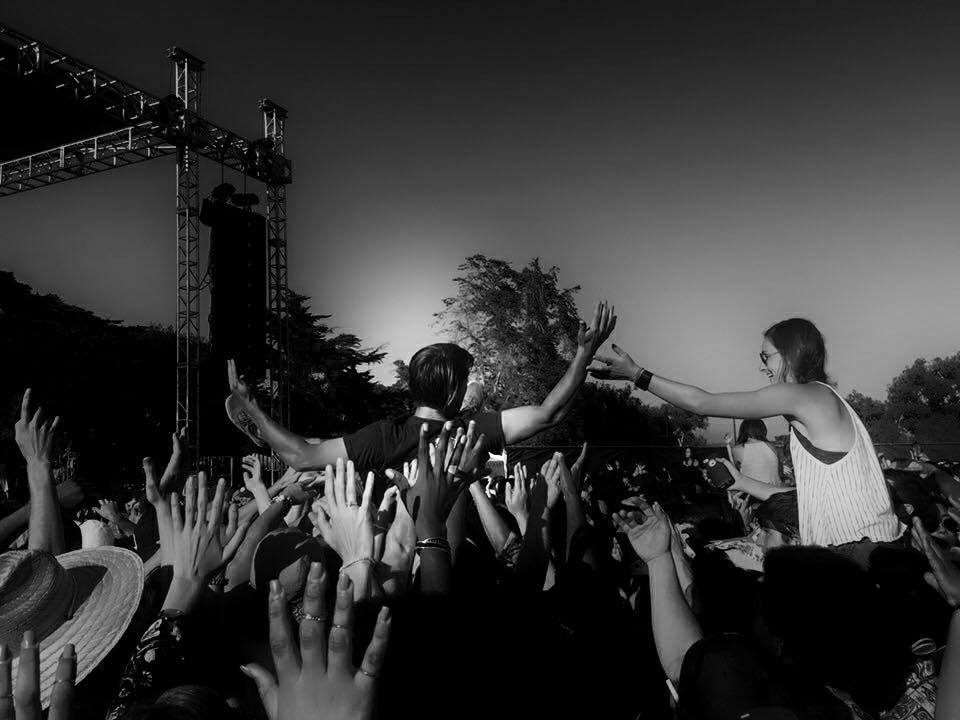 A second-year UC Santa Barbara student passed away Friday in a hospital after attempting to take his own life two days before.

Hayden Werner, pre-biology major and honors student, was actively involved in the Snow Team during his time at UCSB and was set to lead the group as an officer next year.

Shoshana Cohen, recent UCSB graduate, was Werner’s teammate and said she saw him as a “little brother,” watching him transition through his first and second year of college.

“He went from an average skier … into a skier who really put it upon himself to go up to Mammoth [Mountain] and make it his life in the winter,” Cohen said. By his second year, she said Werner was a “top part of the team.”

Along with other members of the team, Cohen and Werner would frequently drive up to Mammoth Mountain for skiing and snowboarding excursions. These trips created memories to last a lifetime, Cohen said, and made their friendship of two years feel like much longer.

“For me, the favorite parts were the car rides up to Mammoth,” she said. “Just being in that car, and freestyle rapping up the 395, the entire way … it wouldn’t matter how late we got to Mammoth.”

Cohen said Werner’s friends came together in Isla Vista after his passing to heal and celebrate his life, finding closure by remembering his influence upon their lives.

“The most important thing that Hayden taught me was to have gratitude and to really recognize all the beauty that surrounds you in life,” Cohen said. “It’s not like I’m moving on, I’m moving forward. I will always have a piece of Hayden with me.”

Werner was also a lifeguard in Orange County and an avid surfer, according to an email sent on Tuesday by Katya Armistead, the dean of student life.

The Orange County lifeguards have arranged a sunset paddle-out at 6:30 p.m. on May 30 at Dana Strand Beach in Dana Point.

[Correction: Dana Strand Beach is in Dana Point, not Oxnard.]

[Correction: The article initially said that the student attempted to take his life one day before Friday, he made the attempt two days before on Wednesday.]

He was a cool friend. Filled with adventure, great stories and a vibrant personality.

The eager light streams out,
even the ghosts take a draught.

And our paintings see daylight,
our red beasts of the ice-age studios.

Everything begins to look around.
We walk in the sun in hundreds.

Each man is a half-open door
leading to a room for everyone.

The endless ground under us.

The water is shining among the trees.

The lake is a window into the earth.

If his family/friends are reading this, I just wanted to let them know that I’m sorry for their loss, and that Hayden’s presence will be missed. He always knew how to brighten up classroom discussions.

This article also should have mentioned that his older brother had taken his own life just about this time one year ago… Truly another tragic loss for a family to bury both their perfect sons so young. My heart goes out to them.

– An old neighbor of the family

Miss you both Forrest and Hayden. Sending love to the Werner family in these hard times.

To lose both Werner brothers within less than 15 months of each each other is incomprehensible to his family and friends. We lift Forrest and Hayden up in prayer. We pray for their parents, sisters, grandparents, aunts, uncles, cousins and many friends. Good night sweet Prince, may the angels lead you in.