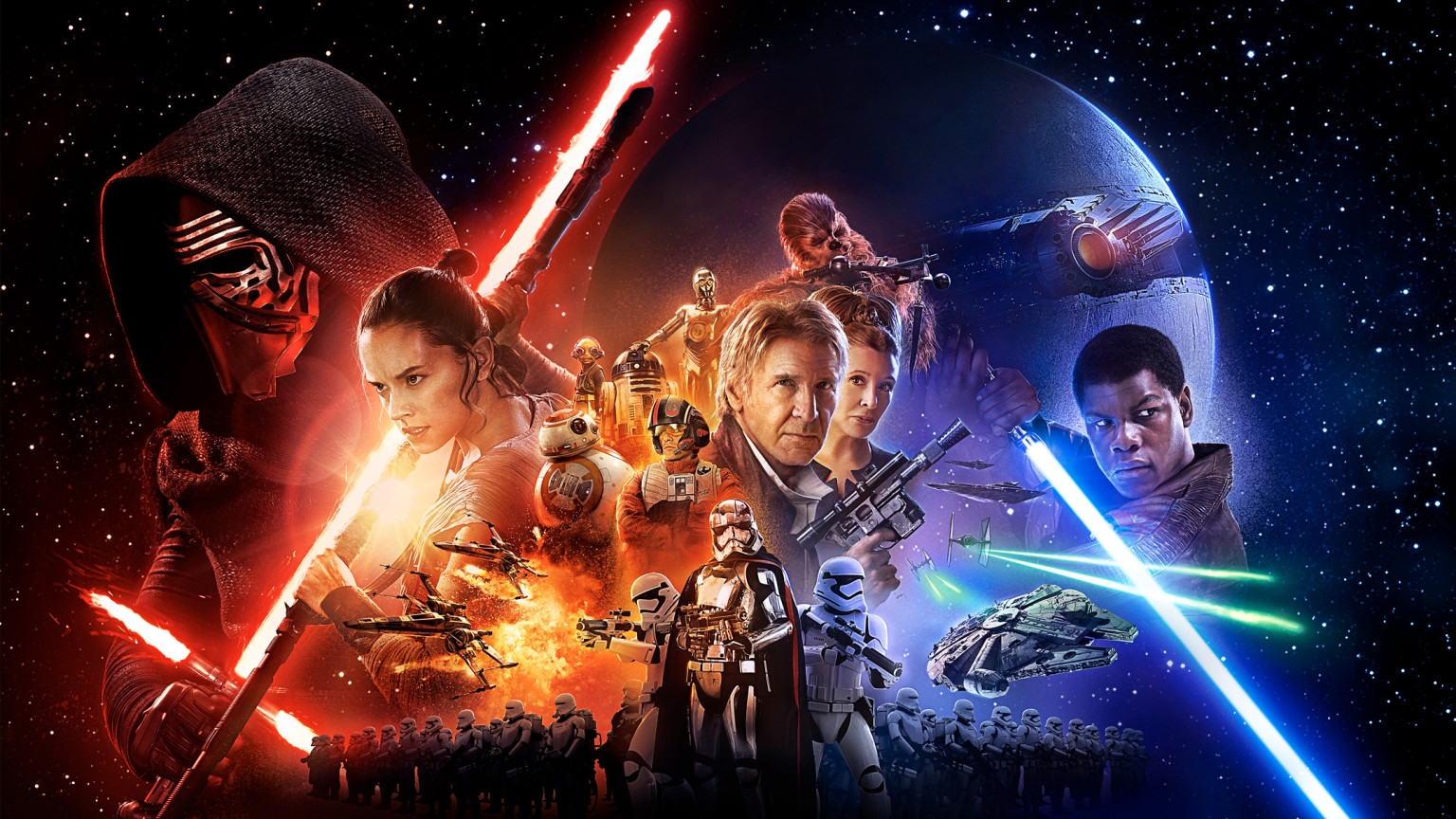 The Film and Media Studies Dept. will offer a course this summer to explore a franchise that gave rise to a fandom with a force stronger than ever before — Star Wars.

The department developed Film Genre (FAMST 150SW) in hopes of increasing summer enrollment. There are currently only 11 students enrolled in the course, with a remaining 29 spots available for any Star Wars fans looking to deepen their understanding of the galactic saga.

Film and media studies lecturer Cynthia Felando is offering the course during Summer Session A on Tuesdays and Thursdays from 12 p.m. to 2:50 p.m. in Pollock Theater.

Although it’s been nearly 40 years since the original “Star Wars” was released, Felando said the movies continue to shape the film industry. During the course, she will examine George Lucas’s creative process in development of the Star Wars films as well as the blockbuster’s success.

“By looking at all of the entries in the franchise, it enables us to consider not only the emergence but also the development of the blockbuster,” Felando said in an email. “And it enables careful attention to the development of George Lucas as an ‘auteur’… and to the ways in which he brought his love and knowledge of movie history, the sci-fi genre, and other popular culture forms to bear on the first and subsequent films.”

Felando said she loves Star Wars because of the scope of the film’s stories and the depth of their characterizations.

“I’ve taught the original Star Wars as part of a class that considers filmmaking in the 1970s, and it just wasn’t enough Star Wars for me!” Felando said in an email. “It’s a fascinating subject because the Star Wars films tell a truly epic tale on an epic scale, not only about Luke and his cohorts and enemies, but also about film history and the blockbuster.”

Angelo Molina, a UCSB alumnus and former co-president of Jedi Gauchos, said the course would satisfy both fans and nonfans alike, giving them the opportunity to learn about a franchise that has returned to popularity after the December release of “The Force Awakens.”

“I have actually read a few books on how the franchise began. George Lucas made his life around film,” Molina said. “One person started from almost nothing and built it into what it is now: one of the most recognized franchises in the world.”

Joe Palladino, the film and media studies academic advisor, sees the Star Wars films as a reflection of business, art and several other aspects of modern culture.

“You would see the films in Pollock Theater, so it’s going to look and sound just great,” Palladino said. “We just did ‘The Force Awakens’ in December on Sunday with the editor and it looked really nice.”

Megan Deffenbaugh, first-year communication and media studies major and self-proclaimed Star Wars fan, said the films were a family tradition while she was growing up and she now gets to experience a digitally “revitalized” version of the series.

“It’s kind of been passed down, therefore I loved it as a kid. I have a poster from when I was 5 years old,” Deffenbaugh said. “It brings together all generations on a common ground.”