The Daily Nexus
News
UC Looks To Increase Athlete Graduation
May 11, 2016 at 11:56 pm by Josh Ortiz and Sean White 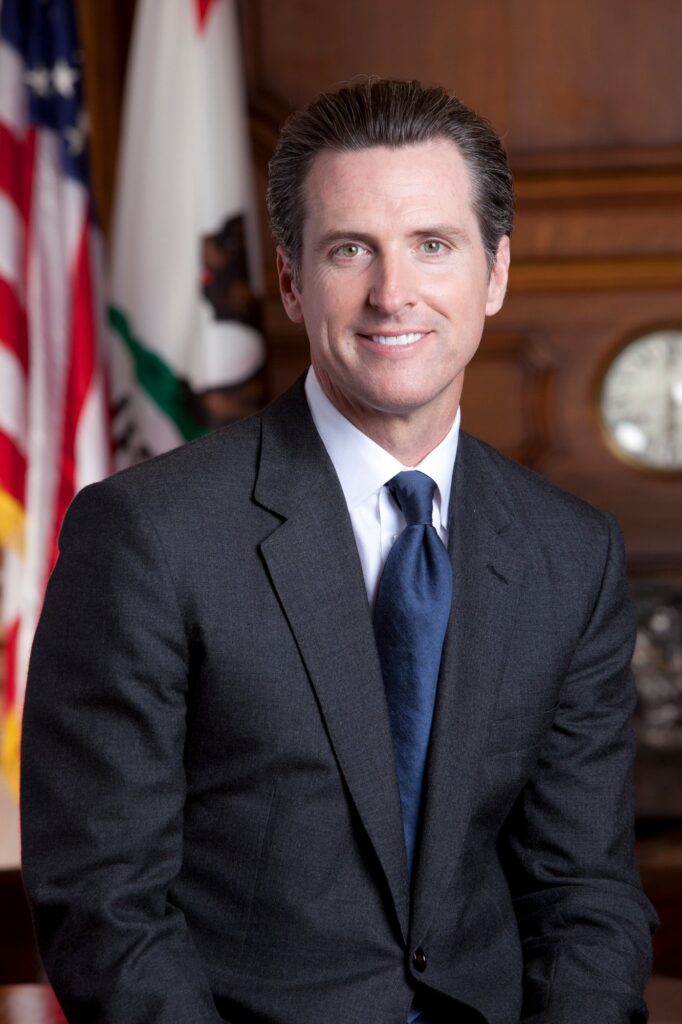 UCSB already has many of the policies called for in Newsom’s proposal, which would require that athletes who sustain career-ending injuries be able to retain their scholarships until graduation.

The plan would also prevent coaches from having the authority to deny or admit student-athletes and limit practice time to no more than 20 hours a week.

Additionally, administrations on UC campuses would have increased involvement in athletic departments and student-athletes would be required to meet with academic counselors regularly if the plan passes.

Bill Mahoney, UCSB associate athletics director of communications, said each team decides if student-athletes keep their scholarships after sustaining career-ending injuries. He said the UCSB athletics department does not currently mandate this decision for all teams.

The athletics department abides by the NCAA rule limiting team practices to a maximum of 20 hours per week, according to Mahoney. Practices can exceed this limit, he said, only when school is not in session.

While he recognized that many UC campuses are currently implementing many of the proposed policies, Newsom said the UC system should “lead the nation in reform” with his 14-point plan.

“A lot of this is already being done, so it’s nice to codify it,” Newsom said.
Gabe Vincent, a guard on UCSB’s basketball team and second-year religious studies major, said he and other student-athletes struggle to balance school and sports despite many of these policies aimed at upholding athletes’ academic performance.

Vincent said he often worries that he will not graduate in four years, especially since he feels forced by his schedule to take only 12 or 13 units each quarter.

“I think it’s definitely a worry,” Vincent said. “You’re expected to put the same amount of work and same amount of time [into school], but there’s a big block of your day that’s just taken out.”