The Co-op reached its fundraising goal of nearly $60,000 to pay for the solar panels; a ribbon-cutting ceremony is to take place after construction is completed this month 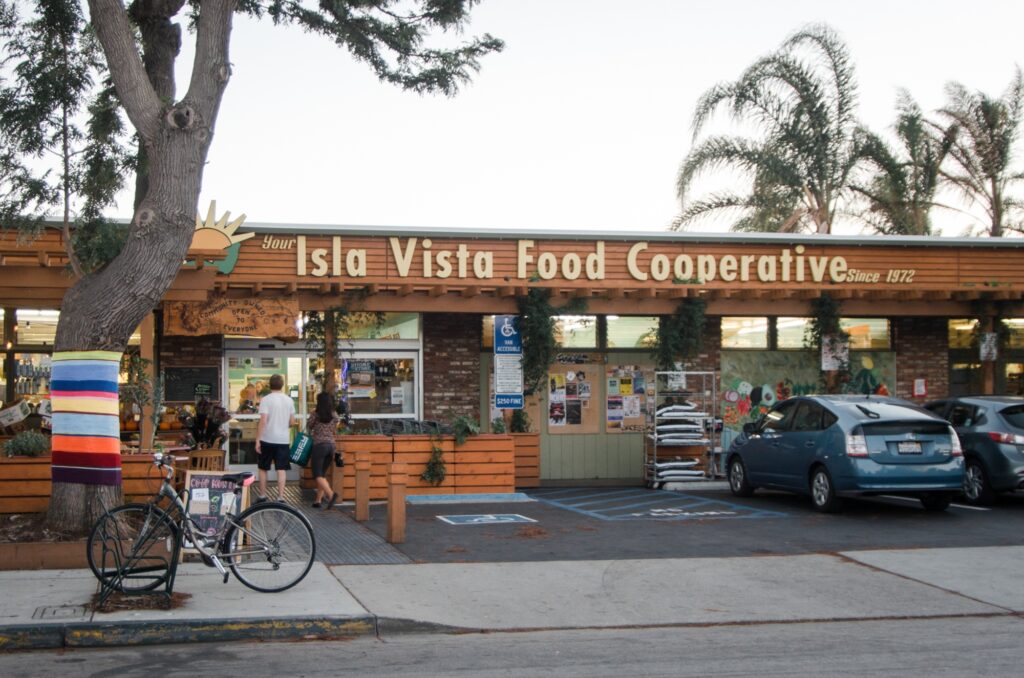 The Isla Vista Food Co-op recently reached a $59,251 fundraising goal for solar panels and will begin construction within the next month.

Students in partnership with RE-volv, a San Francisco-based crowdfunding nonprofit, worked for the past two months to gather donations. The Co-op completed the campaign with the help of 98 donors, exceeding the minimum $59,110 needed to build the solar panels. The surplus funds will go toward funding other RE-volv solar panel campaigns in the future.

Organizers expect to have a ribbon-cutting ceremony in May after the solar panels are installed. According to the campaign website, the solar panels will offset one million pounds of carbon dioxide over the course of their 20-year lifetime.

One year ago, Quentin Gee, a lecturer in the environmental studies and philosophy departments, asked his students in a renewable energy course if any of them would be interested in getting involved with RE-volv.

With the application deadline coming just a week after Gee’s initial inquiry, a small group of students came together in time to meet the deadline. Their project was officially approved by RE-volv months later.

“It’s funny because you think that with all these students, donations will be easy,” said Olivia Godfrey, a third-year environmental studies major and one of the four students who worked alongside RE-volv. “But you kind of do begin to realize that — as much as students do support it — the crowdfunding isn’t going to come from them.”

According to Kaylan Lamb, project leader and third-year environmental studies major, the Co-op was a suitable candidate for the solar panel campaign because of its prior commitment to sustainability.

She and the other campaigning students began discussing the initiative with Co-op general manager Melissa Cohen over the summer.

“[RE-volv’s] mantra for crowdfunding is that they want to do as much outreach as possible, so no donation is too small because we want to reach as many people as possible,” said Lamb. “We’d rather have more donors giving less each than a whole project funded by a few people.”

Lamb said this campaign has allowed her and other students to repay the Co-op for its service toward Isla Vista.

A version of this story appeared on p. 3 of the Thursday, May 5, 2016 print edition of the Daily Nexus.