The Daily Nexus
Music
Extravaganza 2016 Lineup Revealed
May 5, 2016 at 12:43 pm by Nicholas Bogel-Burroughs and Frank Horne 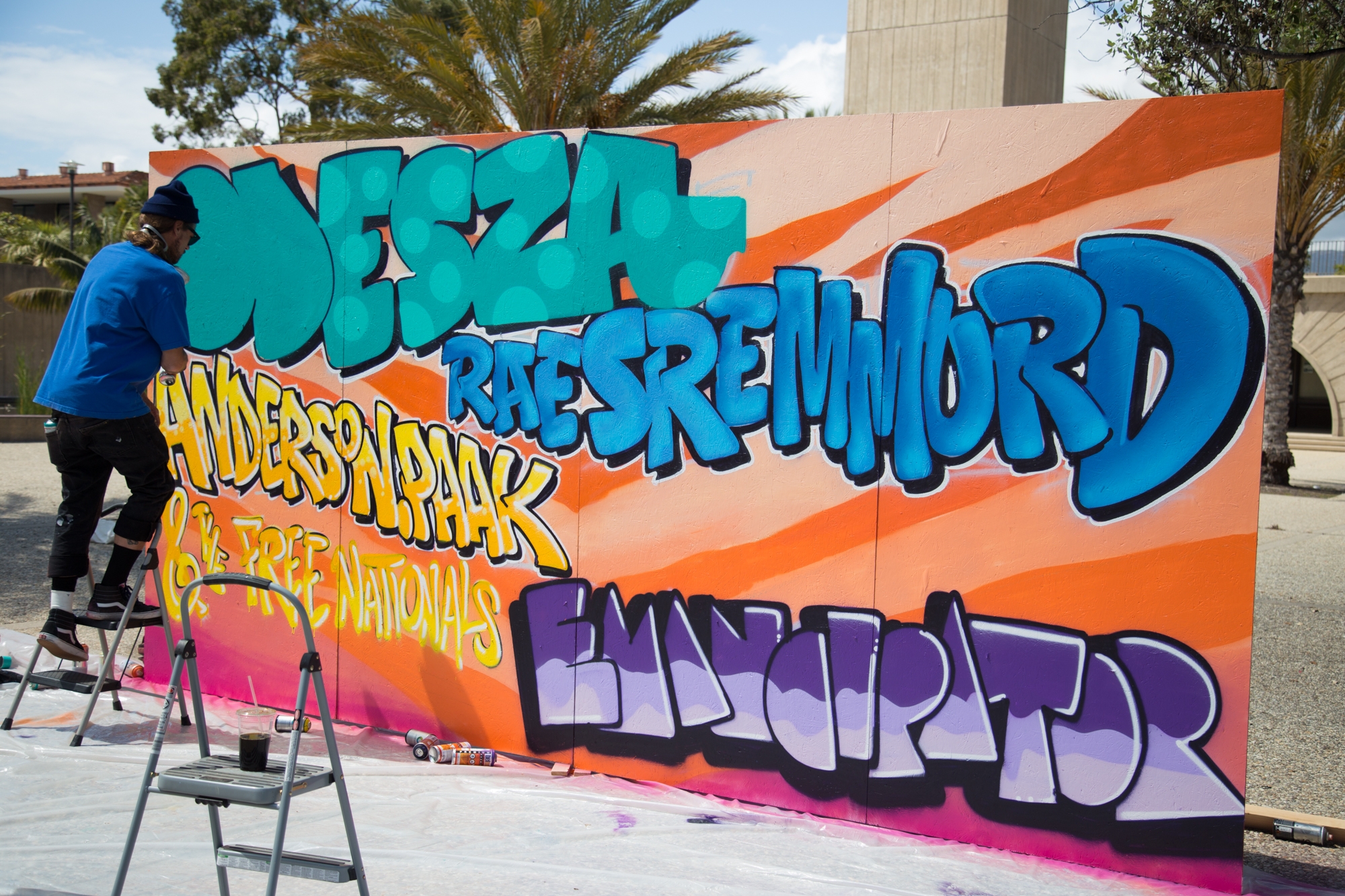 Graffiti artists tagged the names one by one Thursday afternoon on an oversized, wooden board in Storke Plaza as hundreds of students watched.

The Nexus will be updating this page live throughout the day with the complete lineup as each act is announced.

Zella Day, the last artist announced, is a singer-songwriter from Arizona, riding the wave of her June 2015 album, “Kicker.” She is often compared to Lana Del Rey, but carries her own Western, indie-pop style. Cultured Vultures writes that “her voice carries a sweet sense of clean, preppy purity, especially when higher notes are hit, boosting the breakthrough point in a song.”

ODESZA, known for pervasive party playlist MVP’s like “Sun Models” and “Say My Name,” is recognized for its engaging and active live set. While many purveyors of electronic today can be static on stage, ODESZA promises to amp things up a few notches.

With a bevy of trap bangers like “No Type,” “Unlock The Swag” and “No Flex Zone,” Rae Sremmurd — made up of brothers Khalif “Swae Lee” Brown and Aaquil “Slim Jimmi” Brown — has been tearing up the rap game in Atlanta and around the country. Their most recent album, “SremmLife,” dropped in January and provided ample turn-up music. 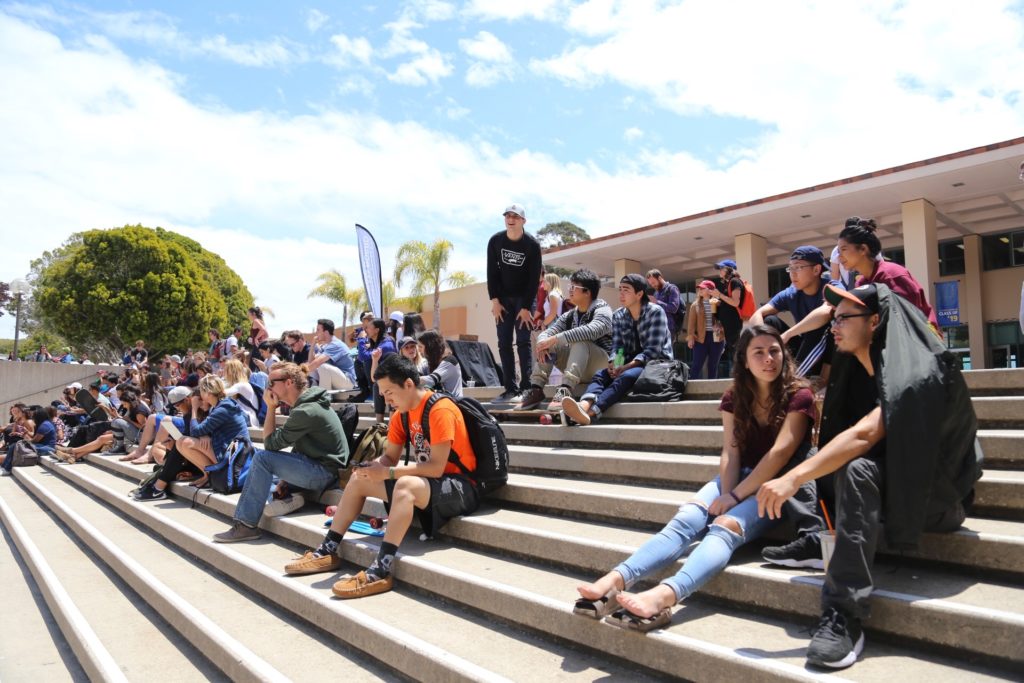 The second act announced, Anderson .Paak is a superbly exciting grab for this year’s show, stopping by after releasing his acclaimed second studio album, “Malibu,” and tearing up a couple of stellar sets at Coachella. If you don’t know .Paak yet, this is an opportunity to see him before he reaches hip-hop superstardom, his pathway to which is all but assured. The Free Nationals serve as .Paak’s backup vocals and instruments and are sure to make for a well-rounded, melodic event. 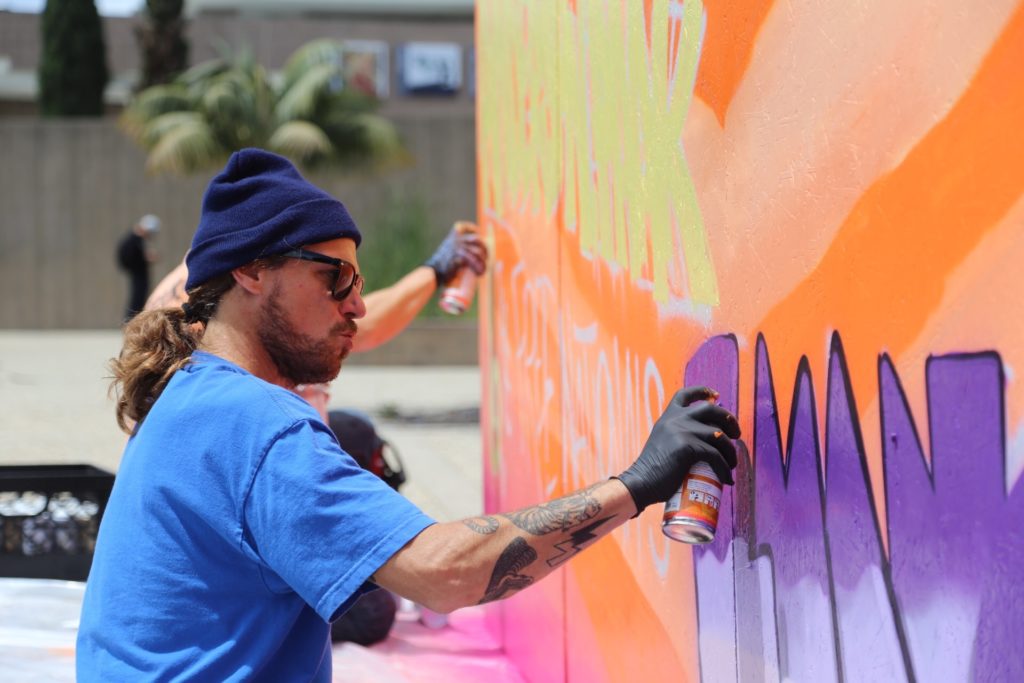 The first act announced is a 28-year-old Portland, Ore. based producer who goes by the name Emancipator. His most-recent album, “Seven Seas,” was called an “elegant collection of ambiance and rhythms” by Nest HQ.

If you really think this lineup is shit, you have a lot more to worry about buddy.

you fool! odesza is great! And dont you remember Madeon last year?

Never heard of any of these acts.. How about somebody that plays guitar??

A. Paak and the free nationals. You’re snoozing

That would cost more money. An actual band hasn’t played since like 2009 or whenever it was that Cold War Kids and Rebelution opened for Ludacris.

What a creative idea to do this with an artist. Well done, ASPB!