The Daily Nexus
On The Road
Celebrate Cinco de Mayo at Tierra Mia
May 5, 2016 at 5:05 am by Tiffany Velazquez 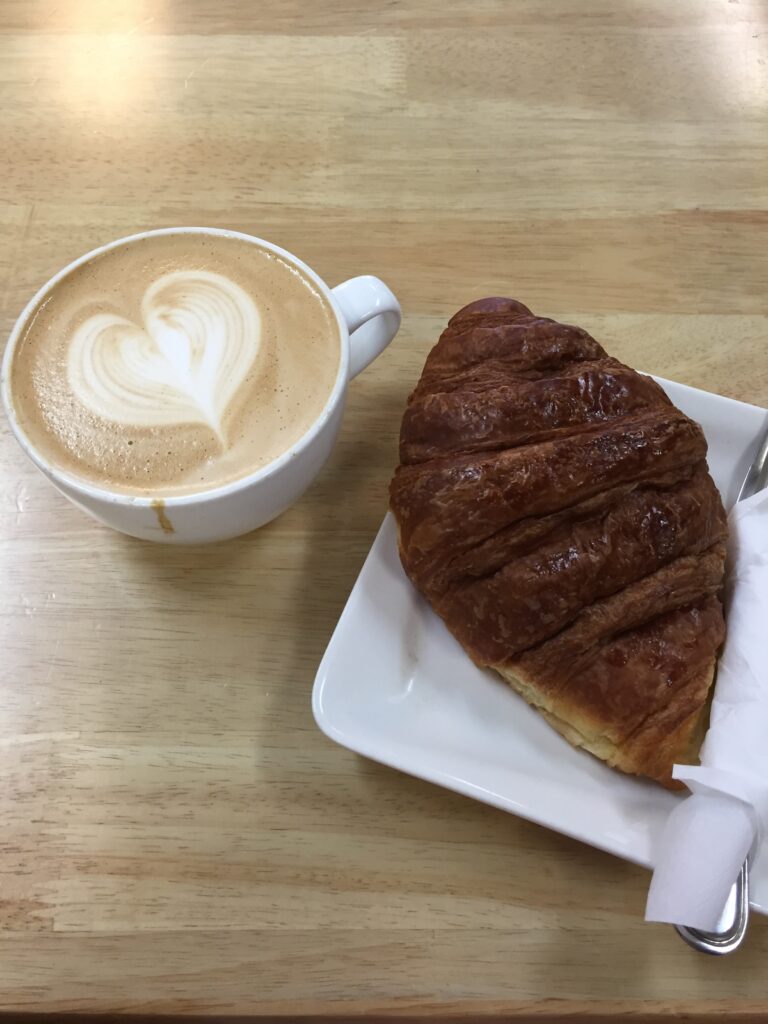 While its prices are roughly the same as a typical coffee chain, Tierra Mia offers a nice reprieve from the typical assortment of coffee drinks. With a menu consisting of Latin-inspired drinks such as the Horchata Latte and the Chocolate Mexicano Frappe, it is no wonder it has been referred to as being “like a Mexican Starbucks.”

I made a visit to Tierra Mia on my last trip home. The overcast Sunday afternoon made for a long line. Despite the crowd, the line moved fairly quickly, the cashiers were patient and worked efficiently with the number of people waiting. The Horchata Latte is, without a doubt, their best and most popular item, available also in the form of a frappe or muffin. I opted for the Horchata Latte due to the colder weather and, upon inspecting their bakery selection, ordered a butter croissant. My cashier was friendly, offering to warm up my croissant and quickly going off to prepare my drink.

With drink and pastry in hand, I managed to secure one of the few empty tables that day. I dug into my butter croissant, both flaky and delicious. My Horchata Latte, which had been prepared with a foam heart, was topped with whipped cream and cinnamon. I found the drink to be immensely satisfying. The drink is creamy with a cinnamon taste that was in no way too sweet. The drink left me feeling warm and cozy with a sense of home.

If you ever find yourself in Huntington Park or in any of the four other Southern California locations, I recommend heading over to Tierra Mia and trying one of the many Latin-inspired drinks they have to offer.