A three-day Next System Teach-In will come to UCSB next week, inviting students, faculty and community members to join discussions on global relations, environmental issues and human rights.

Emily Williams, researcher for the Climate Hazards Group, said the teach-in will address a “failing” system and hopes for a large turnout at UCSB due to its historic spirit of activism. 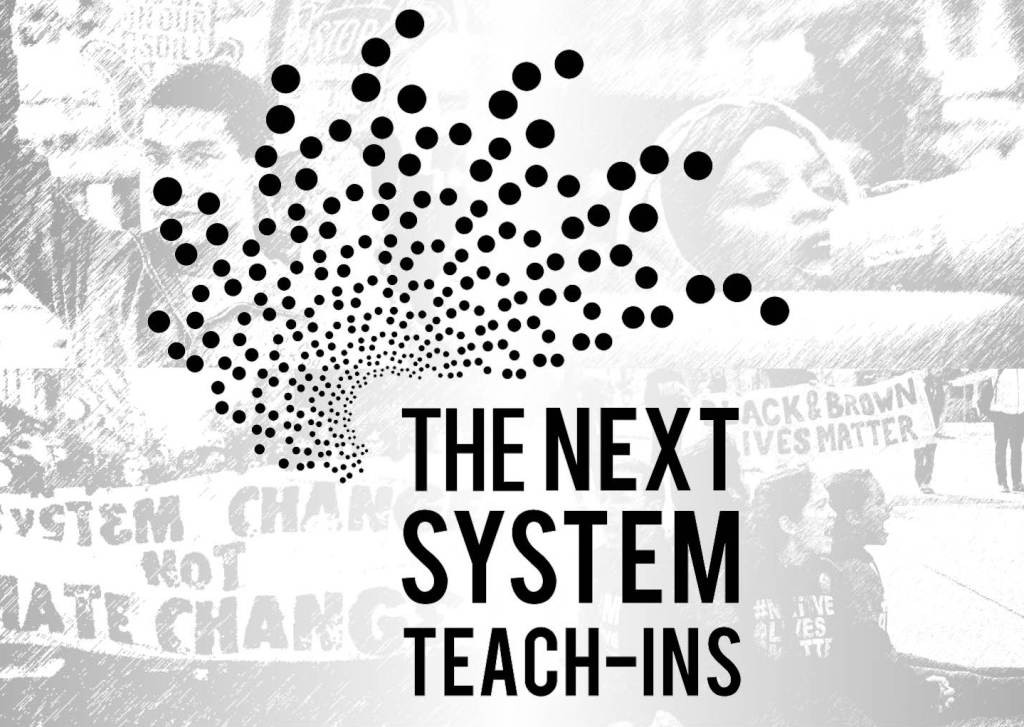 “There’s an especially rich history at UCSB in the ‘60s and ’70s, when the campus came together … and talked about things like the Vietnam War, actually getting out of the classroom to learn from each other,” Williams said.

UCSB’s event is part of the national Next System project, an initiative that starts conversations to reimagine the “next system” for global problems. The teach-ins have also occurred at the University of Madison, Wisconsin and New York University (NYU).

The first two days will be held in Corwin Pavilion, where numerous speakers will talk about issues such as public education, climate justice and big business corporations.

On Thursday, participants will have the ability to join smaller, more intimate workshops in the UCen, where they will focus on certain issues and discuss specific ways to change society, followed by the screening of Michael Moore’s documentary, “Where to Invade Next.”

According to Williams, making global changes is a “very tangible thing” that everyone can contribute to, no matter their role on campus or in the community.

“It can be hard to think of the system as something that impacts you, but everyone has a stake in it,” Williams said. “It cuts through … individual issues, but is so deeply interrelated to everyone else’s struggles.”

Ben Manski, graduate student and director of special initiatives for Next System Project, said he hopes it will not only encourage students to ask questions about global issues, but acknowledge that these are current issues plaguing lives today.

“Most of us at UCSB will be living on this planet for the next 40 to 80 years, and we are facing issues that are quite real,” Manski said. “The question of living in debt, of not having a stable career path and of severe climate change are real issues; they are not just theoretical questions.”

“Participating in the teach-in is a necessity if we are going to change the world we are living in,” Manski said.

Williams said, “People are hungry to … share knowledge” and hopes students and community members will understand how the social system is dependent on human actions and can change for the better when people voice their ideas and solutions.

“This system we have today was created by people and … it can be replaced by people, and that will keep happening throughout the rest of civilizations,” Williams said. “We’re hoping this teach-in is really going to help personalize [the system] and show people that they have a role in recreating what comes next.”

Students can register for the Next System Teach-in at http://teachins.thenextsystem.org/ucsantabarbara and learn more about the event’s speakers at http://santabarbarateachins.org program.

A version of this story appeared on p. 1 of the Thursday, April 21 edition of the Daily Nexus.