The Daily Nexus
Opinion
Stevan Abdalmalik for A.S. External Vice President of Statewide Affairs
April 16, 2016 at 3:27 am by Daily Nexus Editorial Board 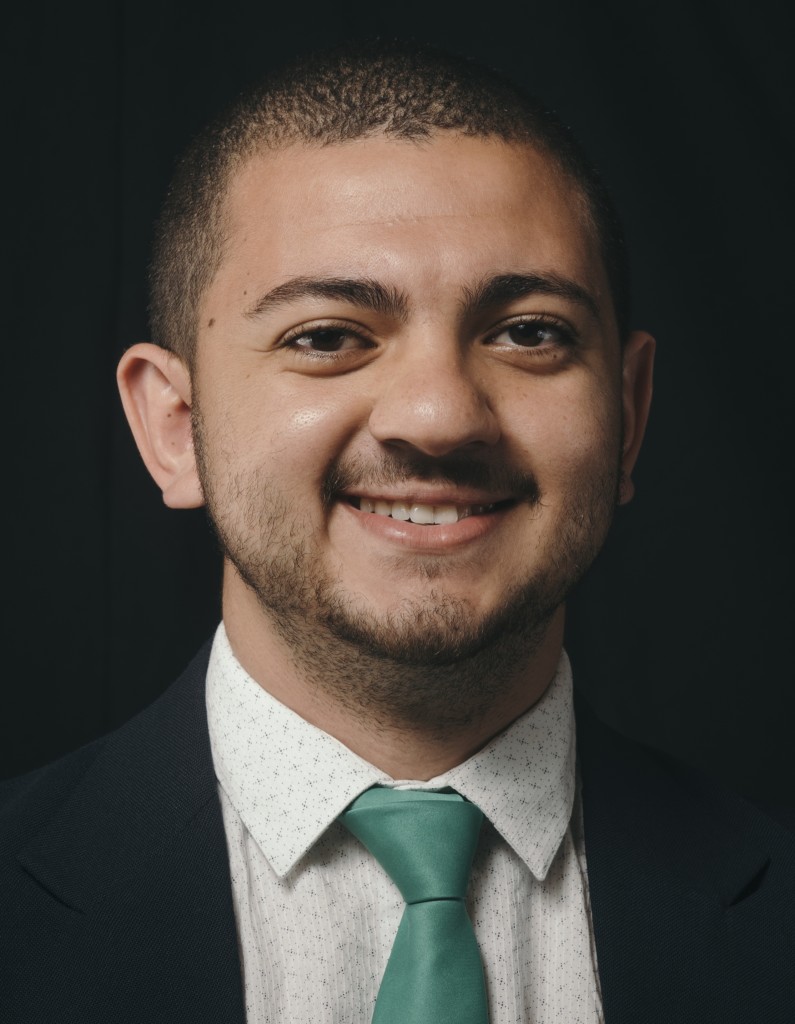 The External Vice President of Statewide Affairs (EVPSA) is an extremely demanding role, requiring a firm and unwavering focus on the needs of our student body. Stevan Abdalmalik, EVPSA candidate for The Response, is unmatched in his knowledge as a candidate for the office, commanding a thorough grasp on the organizational structure of our university as well as our state.

Abdalmalik’s campaign goals focus on open-source textbooks, voter registration, mental health reform and affordable college access. Abdalmalik has served as an executive member of the University of California Student Association, senator for Associated Students and has worked with legislators in Sacramento to address tuition increases and student services at the UC.

To make textbooks available for all students, Abdalmalik supports the implementation of open-source textbooks, which are available online and free to use. The program would be funded in part by the university and would incentivize professors who use the service.

Abdalmalik, a self-proclaimed Democratic Socialist, believes that labor unions are liberals’ “only hope” to pass legislation and has been actively involved in the American Federation of State, County and Municipal Employees (AFSCME) labor union.

The EVPSA will often be called upon to push for difficult changes, and Abdalmalik will surely rise to the challenge. However, as a representative for all students, he must maintain a commitment to open dialogue and prioritize the student body’s goals over his own.