Riding a two-game winning streak after defeating two top contenders this past weekend, the No. 9 UCSB women’s water polo team hopes to continue excelling in all phases in the pool as it heads into the penultimate game of the regular season against No. 24 Cal State Northridge this weekend. 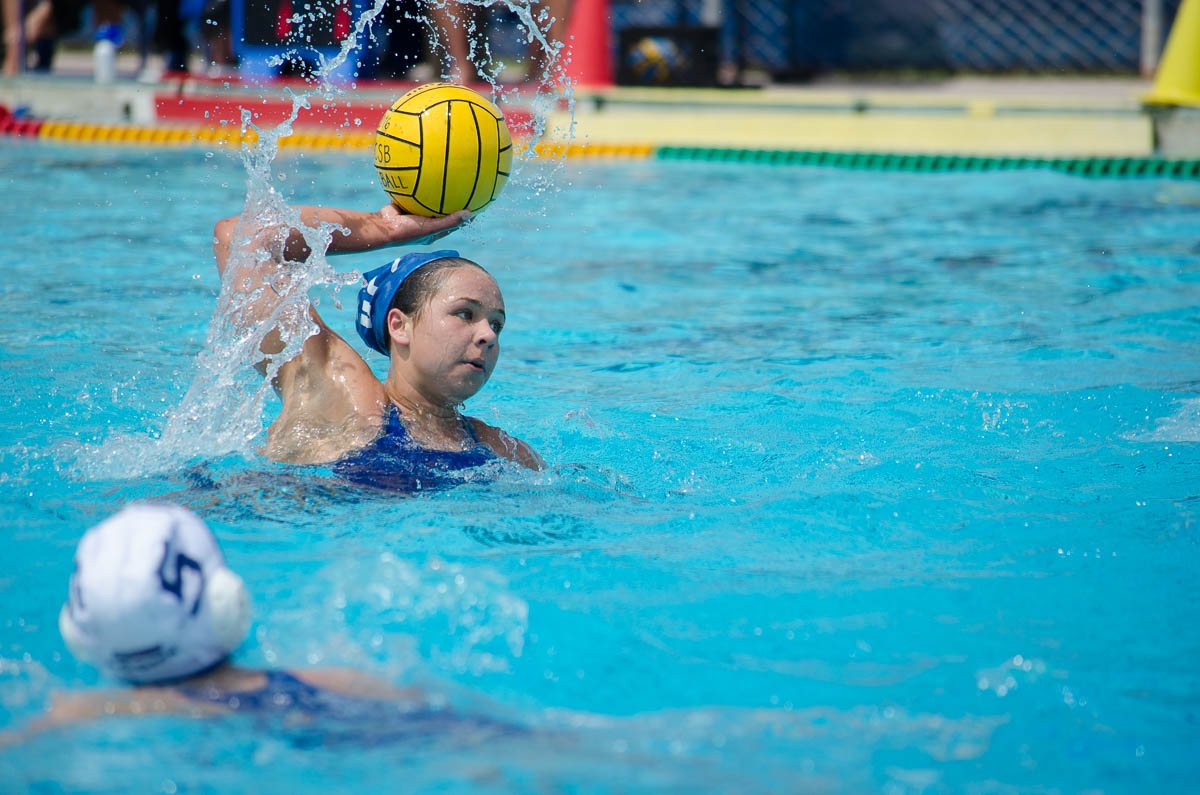 After taking down then No. 9 UC Davis in a sudden death eight-quarter match and then handing No. 4 Hawaii their first loss of conference play over the weekend, the Gauchos improved to 14-11 overall. Now with a 2-1 record in the Big West, Santa Barbara is tied with No. 9 UCI for third place in the conference standings as well as tied for ninth in the nation.

The two wins were a major confidence boost for the Gauchos after dropping their season opener at Irvine. With postseason right around the corner, they need to continue performing at this level in order to win their last two games and make a deep run in playoffs.

The Matadors, who have struggled throughout the season against higher-ranked opponents, are coming into the week with a 10-18 overall record. With a four-game losing streak and a 0-4 Big West record, CSUN sits in last place in conference.

Odds point to Santa Barbara for this weekend after winning all 10 games played against lower ranked teams; however, this does not mean that the Gauchos have nothing to worry about. The last time these two teams faced off, it was the Matadors who came out on top 8-6 in last season’s conference play.

“Momentum is on our side with the two victories last weekend, but the Big West is the most competitive conference.” Head Coach Serela Kay said. “Every team is competitive and can win on any given day.  It is critical we are present and attack every possession on both ends of the pool.”

Santa Barbara’s main threat is Madeleine Sanchez. CSUN’s sophomore attacker leads the Big West with 66 goals in total, averaging 2.36 per game in her 28 matches this year. The Murrieta-native tallied 28 goals her freshman season as a Matador, third on the team and reached a team-high of six goals in a 14-8 win over Azusa Pacific.

This year, she leads the team in goals as well as assists with 41. Not only is Sanchez an offensive threat, but she has also shown she can defend the ball quite well collecting 53 steals, the second highest in the team.

With such a sharp shooter in play, the Gauchos’ defense must remain strong throughout the entire game. In past matches Santa Barbara has failed to capitalize when they have a lead and have ended up in tough situations as a result — such as the UCI loss two weeks ago.

“Last weekend we focused on team defense and getting behind each other no matter what happens.” Coach Kay said. “ We have been focusing on trusting the process throughout the year/season.  This has built a foundation for us to lean on.”

“The biggest challenge this weekend and for the rest of the season is to trust the process and stay present.” Head Coach Serela Kay said. “This is something that will allow us to be victorious.”

Apart from the defense, the Gauchos will also need to be efficient on the opposite side of the pool. However, all season they have proven that they can play as a team, and the captain of this team is senior Lauren Martin.

After redshirting last season, Martin came back with everything she had this year. She has constantly put up big numbers, especially in crucial situations such as sudden deaths. To no surprise, it was her who put away the goal that gave UCSB its victory over Davis last weekend in the 8th quarter.

Along with Martin, the Gauchos will also look to senior attacker Bryn Hudson to set the pace with her assists. Hudson leads the team with 35 assists, complementing her 35 goals this season. The two have shown great chemistry in the pool, always setting each other up to go for the kill.

“There are so many things to work on and not much time left.  The focus every day is paying attention to details.” Coach Kay said. “This is what will make the difference in becoming Big West Champions for the first time in program history.”

UCSB will take on Cal State Northridge at home this weekend, with tip-off at noon at Campus Pool.