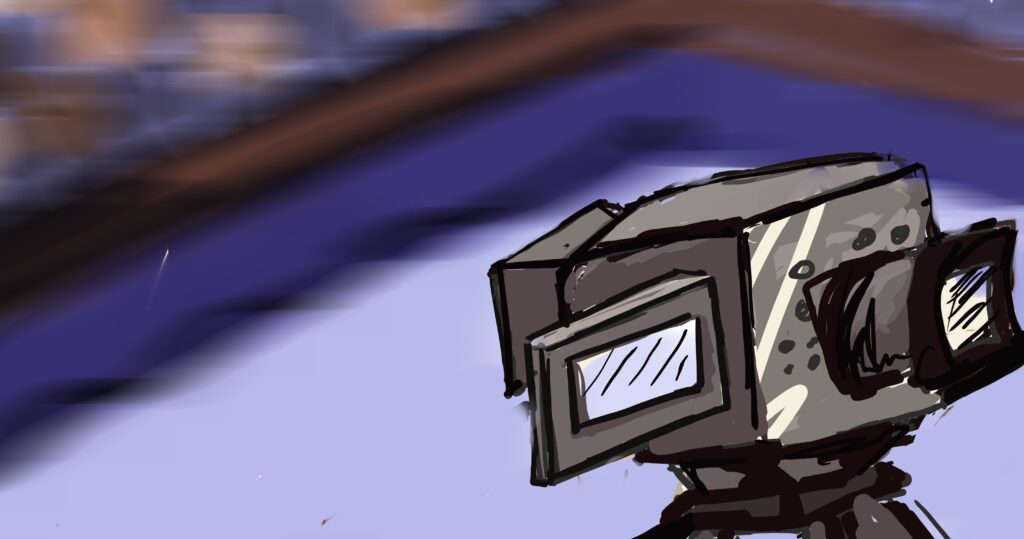 The idea, initially proposed by Senators Louis Mariano and Jerel Constantino, is meant to increase student involvement in A.S. Senate meetings. Beginning next Wednesday, the meetings will be recorded and uploaded to the A.S. website through Periscope, an online streaming service.

Previous attempts to implement a video recording system during Senate meetings failed because of the high cost of hiring a videographer, said Constantino, off-campus senator and third-year history of public policy and political science double major. The senate improved the idea during Spring quarter by instead purchasing an iPad tripod, costing approximately $50, using the Senate Chair’s budget.

The live streaming service will address concerns about the Senate’s transparency, according to Constantino, increasing student trust in the university’s operations.

“A lot of folks don’t know what they are paying into and they can’t see how we work and what we do,” Constantino said. “[Without transparency] folks are not going to feel good about their institution … they’re not going to believe that they could institute change on campus.” 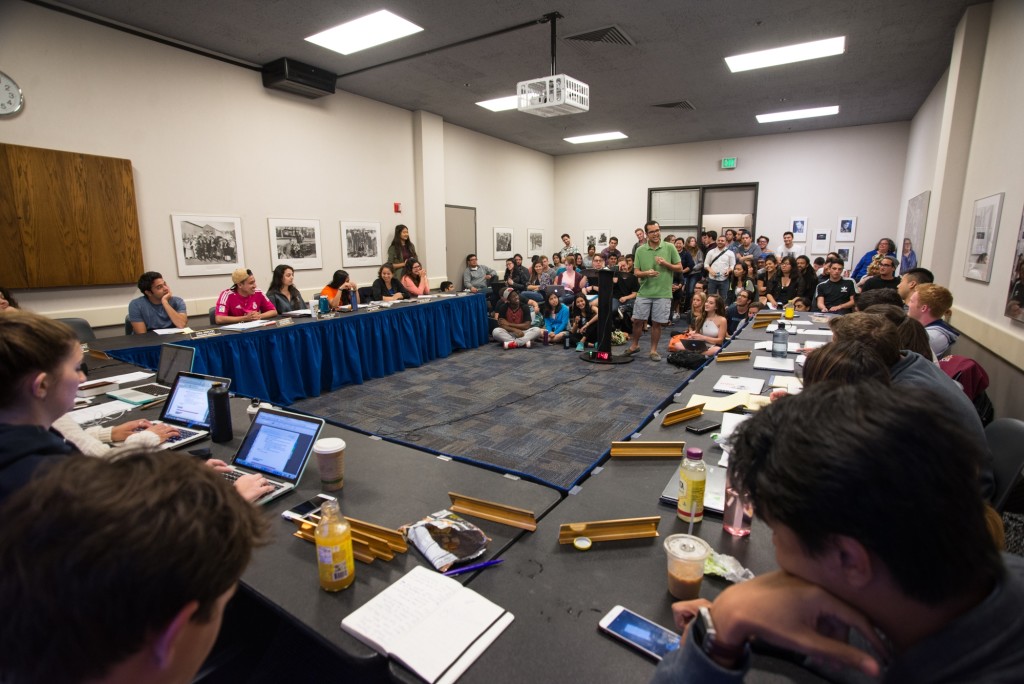 Although mobile cameras can only capture the senators, Constantino is confident the new system will eventually be developed enough to videotape the whole room, including audience members.

“The lens itself is side-wide angle, so you have a limited view,” Constantino said. “We really want to cover the whole thing, even the audience, but obviously that’s hard to do. But it’s a start and I hope that people will build on it in the coming years.”

The Senate plans to post future video archives on the A.S. website to increase student involvement with A.S. meetings and activities.

“Then hopefully when folks are on the A.S. website and they stumble upon our video streams, they can see the meeting … and be able to get a sense of what meetings are about, the kind of topics that are being discussed and just how fun it is,” Constantino said.