Santa Barbara City Council declined to revise a study on the feasibility of alternatives for the Charles E. Meyer Desalination Plant at a council meeting on March 22.

Originally built in the late 1980s, when Santa Barbara was facing a water supply crisis, the desalination plant was only operational between March and June of 1992. When the drought abated, the city decided to keep the plant on standby mode; however, in July of last year, the city decided to reactivate and operate the desalination plant once again to ensure a continuous supply of drinking water. 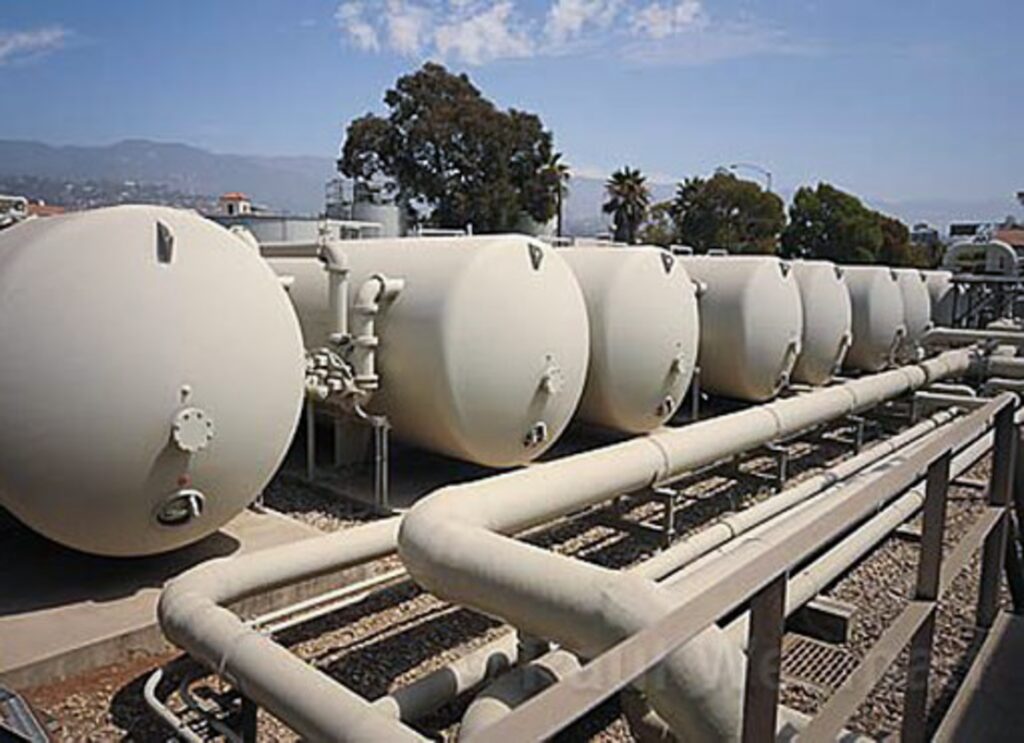 Santa Barbara Channelkeeper, a grassroots nonprofit organization dedicated to protecting and restoring the Santa Barbara Channel, initially pushed for the study to examine alternative ways the desalination plant could obtain water and reduce environmentally harmful effects. SB Channelkeeper contends that the study was intentionally designed by the city to find all other alternatives impractical.

The desalination plant currently uses an open intake method that uses screens to reduce the harm to marine life. SB Channelkeeper wants to change that method.

“Open ocean intake kills billions of marine organisms every day they are in operation, basically because it’s a pipe out into the open ocean that sucks in marine life along with the water and that marine life dies in the processes,” Redmond said.

SB Channelkeeper hopes to change the way the plant obtains water. Instead of open ocean intakes, they want the desalination plant to use subsurface intakes.

Subsurface intakes utilize sand as a natural filter by drawing seawater in from beneath the surface. A new statewide desalination policy says this method virtually eliminates marine life mortality and is the preferred method of intake technology. The policy requires new and expanded desalination plants in California to use subsurface intakes unless the method is thoroughly demonstrated to be infeasible at a plant.

The study claims the subsurface intakes are unfeasible because, if used, the plant cannot produce 10,000 acre feet per year (AFY) of water. Redmond disagrees with the study’s results.

“The City is currently recommissioning the desalination plant to produce 3,125 acre feet per year of water and they framed the subsurface intake feasibility study to define feasible as capable of producing 10,000 AFY, which is more than three times the amount of water they plan on producing,” Redmond said.

Based on information presented in the study, had “feasible” been defined as capable of producing 3,125 AFY, then it would have likely shown that five of the six subsurface intake technologies examined are indeed feasible alternatives, Redmond said.

SB Channelkeeper initially advocated the study, lobbying the Regional Water Quality Control Board to require SB City Council to conduct the study.
“[The Board] was also concerned about the death of marine life that happens,” Redmond said.

Redmond explained what SB Channelkeeper plans on doing now that the City has denied the request to revise the study.

“We will lobby the Regional Water Board to require the City to revise the study,” Redmond said. “And we’re holding the City accountable for its actions. The public deserves to know how the city is spending public money and how it is addressing or not addressing the serious environmental consequences of desalination.”

The plant is scheduled to be in service by October 2016.