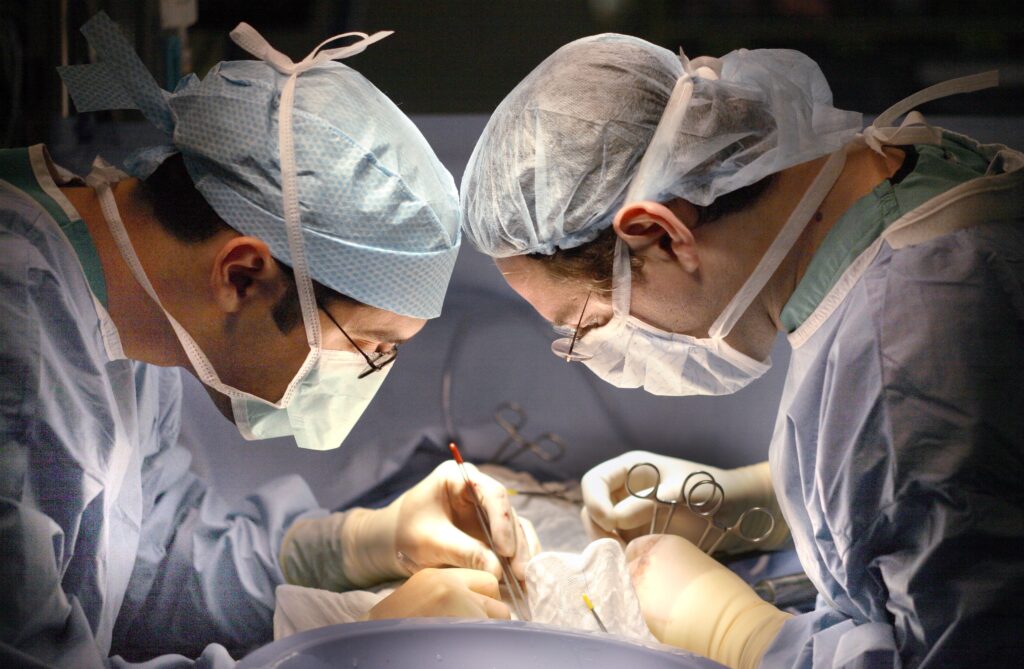 President Barack Obama signed the H.O.P.E. Act into law in November 2013, allowing the use of organs from HIV-positive donors for transplantations and laboratory studies. The initial ban was enacted in the 1980s as a solution to a climate of fear surrounding HIV/A.I.D.S., research has since found HIV-positive donations to be safe for transplant.

CJ Young, representative from Lois Capps’s office, said Capps is “extremely excited” about the successful surgeries and that research resulting from the H.O.P.E. Act has removed the stigmas surrounding HIV-positive donors.

“Eliminating the stigma around HIV is critically important; that stigma can be a barrier to gaining access to treatment,” Young said. LGBTQ communities were “drastically impacted” by the stigmatization of HIV donors, Young said, and former school nurse Capps used the legislation to help amend the problem.

During a press conference on Wednesday, Dr. Christine Durand of Johns Hopkins said both transplant patients, who wished to have their identities kept private, are doing “extremely well.” The kidney patient has returned home, and the liver patient is expected to be discharged in a few days.

“The patient would have remained on the waitlist for years,” said Dr. Durand, describing donor conditions prior to the H.O.P.E. Act.

The use of HIV-positive organ donors can potentially add 300 to 500 donors to the current waitlists, serving nearly 1,000 recipients, said Dr. Segev. The success of the surgery combined with the legislation in the H.O.P.E. Act promises future life-saving transplants for HIV-positive patients and those with end-stage organ diseases.