The Daily Nexus
News
Names of Triple-Homicide Victims Released
March 25, 2016 at 12:16 am by Nicholas Bogel-Burroughs

The Santa Barbara County Sheriff’s Office released Thursday the names of three people who were found dead inside their Goleta-area residence. 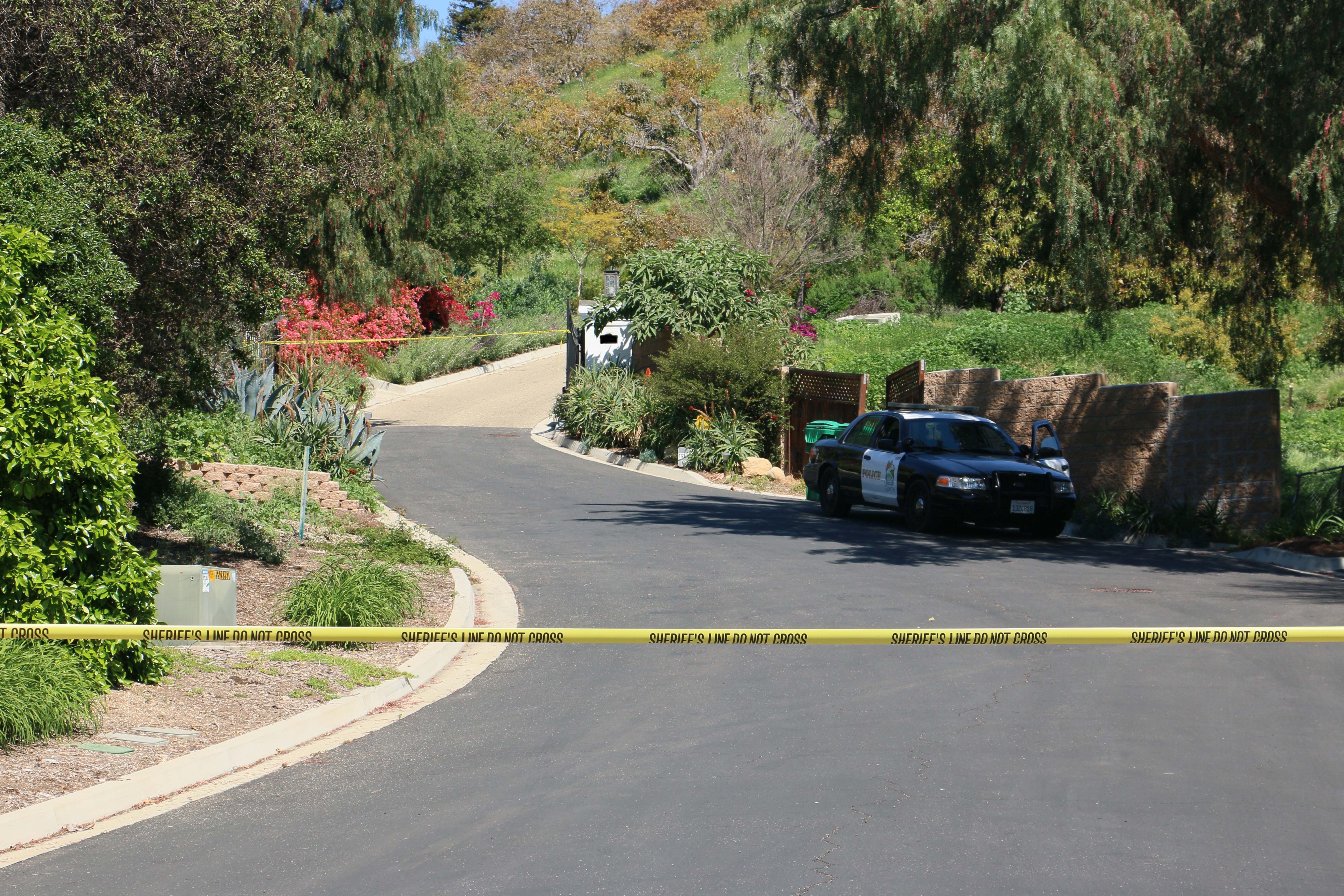 The residence on Greenhill Way where a family was found dead on Wednesday (Santa Barbara Sheriff’s Office).

Dr. Weidong Henry Han, 57; his wife, Huijie Yu, 29, who was known as Jennie; and their daughter, Emily Han, 5, were found dead in their house on the 4600 block of Greenhill Way on Wednesday evening by sheriff’s deputies who were responding to a call to check their welfare.

The Sheriff’s Office says it appears the family was targeted and that the “horrific” murder was not a random attack. The residence on Greenhill Way is less than five miles from UC Santa Barbara’s campus.

“Sheriff’s detectives are actively investigating this case and are working around the clock to determine who is responsible,” the Sheriff’s Office said in a statement.

Han owned the Santa Barbara Herb Clinic on State Street in Santa Barbara, which he founded in 1991, according to the clinic’s website.

The website says Han graduated from the Beijing University of Chinese Medicine and Western Medicine in 1982 and has been practicing medicine since 1989. Han co-authored multiple books and had a contract with publisher Random House for a book on the integration of Chinese and Western medicine, according to the website.

His wife, Yu, hailed from Weihai, China, a coastal city in the eastern Shandong province, according to her Facebook profile.

Their daughter, Emily Han, was a kindergarten student at Foothill Elementary School in the Goleta area near their home.

The Sheriff’s Office is expected to release an update midday on Friday.

Anyone with information regarding this case can call the Sheriff’s Office anonymous tip line at 805-681-4171.