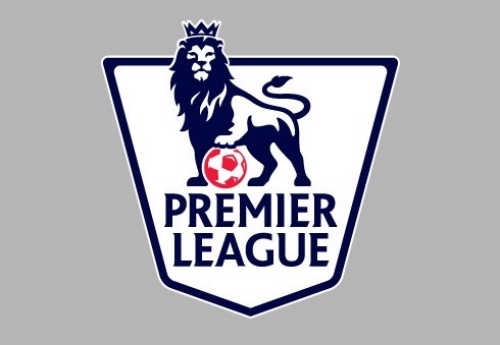 However, in the past two seasons thanks to massive TV broadcast contracts for the English Premier League (EPL) along with some inspired managerial changes, the title will almost surely be falling in the hands of either Leicester City, who currently sits atop the table by five points, or Tottenham, who hasn’t lost in the league since their meeting with the aforementioned team over two months ago.

This change in structure of the league can be accredited to the mastermind managers Claudio Ranieri (Leicester) and Mauricio Pochettino (Spurs). The two have deflected title talk and motivated their less-expensive squads better than any of the coaches at the so-called “big clubs,” including Jose Mourinho, who was fired midseason, and Louis Van Gaal and Arsene Wenger, who are also fighting to keep their jobs before the season comes to a close.

The biggest difference between the two teams at the top and those chasing them isn’t how deep their pockets are, but how incredibly strategic both Leicester and Tottenham have been with spending their money.

With Pochettino at the helm, the Spurs boasts a roster peppered with homegrown talent such as Ryan Mason and the league’s current goals leader (21) in Harry Kane. While the club has benefited from its choice in local talent, the manager’s best bit of business has resulted through the transfer market, specifically the addition of young attacking midfielder Deli Alli for just over 6 million pounds last winter.

Via ESPNFC, The English international has scored seven goals and tallied nine assists in his first year as a starter, and has looked like one of the best bargains in recent history this season. With a core of Kane, Alli and Christian Eriksen, the north London team looks like one that could surpass bitter rival Arsenal while becoming a perennial contender.

While Tottenham ignited its rise in talent through the promotion of youthful players and diligent work in the transfer market, their calculated approach is incomparable to the wonder-deals pulled off to build the Leicester squad that finds itself only seven games away from the club’s first ever title.

The Foxes’ starting lineup cost a mere 32.5 million euros, 20 million of which was spent on breakout starts N’Golo Kante and Shinji Okazaki alone.

To put that in perspective, Manchester City paid 75 million for Kevin DeBruyne and 62 million for Raheem Sterling in the offseason. Although they have performed well since moving to Manchester, the Citizens, who were widely considered the favorites to win the Prem, sit in fourth place by a margin of fifteen points behind the leaders.

Yet, Leicester’s most noteworthy pick up was the signing of Riyad Mahrez from AC Le Havre, a second division French team, for a mere 500 thousand euros. Mahrez has absolutely lit up the league, leading his side’s attack week after week, finding the net 16 times and setting up his teammates another 19, ranking best in the EPL.

The Algeria international is the frontrunner for the Player of the Year award in his debut season and will surely attract monumental offers from football giants across Europe, and even if he does move on at the end of the season, Leicester’s maestro has been one of the greatest signings in Premier League history.

Still, the most prevalent issue that remains for both the Spurs and Foxes will be finding a way to contain their key players by helping them to fend off the temptations of the riches that will be offered by teams such as United, Chelsea, City and whoever else.

But, the championship potential of this season must remain at the forefront for both clubs as they have refreshed the EPL with a process of team building that does not revolve around the spending of hundreds of millions of dollars.

Perhaps the richer clubs will take note that it’s not always about buying the most expensive players, but rather the players that fit together and work as a unit to get results.

All statistics credit to transfermarkt.com and ESPNFC.