The Daily Nexus
Sports
UCSB Hoping to Get Back on Track, Host Gauchos Classic II
March 23, 2016 at 6:00 am by Antonia Bird

The UCSB softball team, sitting at an even record of 14-14, will host its second Gaucho Classic this weekend. On Thursday, it will face CSU Bakersfield and Seattle, on Friday Santa Clara and Seattle again, and on Sunday it will play San Diego. This will be the last non-conference tournament for the Gauchos before they prepare to face LMU then heads into their conference schedule. 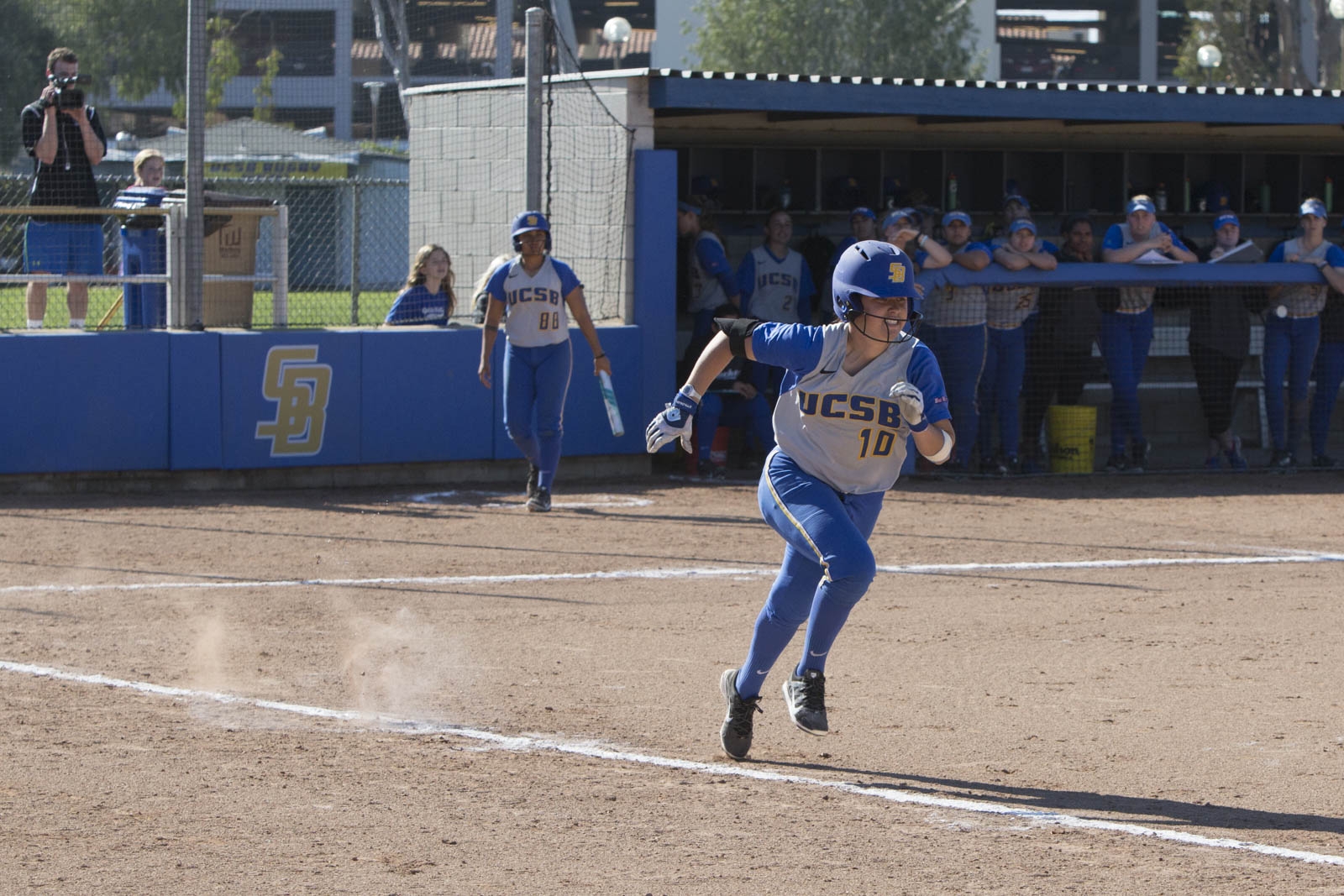 Santa Barbara has had a commendable season so far, both in hitting and pitching. Senior pitcher Ashley Ludlow and freshman pitcher Veronika Gulvin have put in the most work this season in the starting rotation, and have had strong contributions in holding its opponents to a .288 batting average.

Collectively, UCSB has scored a total of 148 runs, blasted 15 home runs, and knocked in 140 RBI’s in 28 games. With a team batting average of .326, it has managed to hold its own at the plate. However, improvement is what the Gauchos will be aiming for this weekend after a tough 1-4 record in San Diego last weekend.

UCSB should get off to a solid start in this weekend’s Gaucho Classic II, since it will begin the tournament facing CSU Bakersfield, a team it has already beaten twice this season. The Roadrunners  currently own an overall record of 6-15, a record which can largely be attributed to their weak hitting. As a team, Bakersfield is hitting only .237, but has one player, sophomore outfielder Julea Cavazos, who is hitting .364.

Also contributing is junior infielder Selena Gonzalez, who is hitting an outstanding .429 at the plate. The Roadrunners have only scored a total of 59 runs, while giving up a total of 103.

Bakersfield’s pitching has struggled this year as well, however senior starter Amber Mills carries a 2.92 ERA. She has given up a total of 20 earned runs in 48 innings this season, but has managed to tally only  23 strikeouts .

The weekend shouldn’t get much harder for the Gauchos when they take on the Seattle Redhawks in Friday’s late game. Seattle enters the tournament with a 10-16 record and a team batting average of .261. It’s best hitter, junior second baseman Paige Bouska, leads her team with a batting average of .366, and will pose a threat to the Gaucho pitching staff.

Redhawks starting pitcher freshman Andie Larkins should have a difficult time with the hard hitting Gaucho lineup. Larkins is 8-6 on the year with 52 strikeouts in 86.2 innings.She has a respectable ERA of 2.91, giving up 36 earned runs this season.

UCSB will continue its weekend with a bout versus Santa Clara on Friday. The Broncos have one of the worst records of the four opponents the Gauchos will face this weekend. Santa Clara, with an overall record of 5-24, holds the lowest batting average of the four with an average of .233.

The Broncos are another team who is weak in both hitting and pitching this year. The pitching staff allowed opponents to hit for a lofty .352 average on the season.

Santa Clara’s best pitcher, sophomore starter Micaela Vierra, carries a shaky 4.83 ERA in addition to giving up 58  earned runs in 84 innings pitched this season.  She comes into the game with a 3-10 record and 41 strikeouts.  Senior infielder Casandra Padilla leads the team in hitting with a .298 average.  She also leads the team with two home runs, 12 runs scored, and 15 RBI’s.

Santa Barbara will finish the weekend with perhaps its most competitive game against the University of San Diego. San Diego has an overall record of 10-20, and brings a team batting average of .288. However, San Diego’s best pitcher Megan Sabbatini, with a 3.70 ERA, has the most strikeouts of any pitcher the Gauchos will face, striking out 92 hitters in 87 innings pitched. The hard throwing Sabbatini will surely put the pressure on a strong UCSB lineup.

Undoubtedly, the Gauchos enter this weekend’s  tournament as the team to beat. After its tough  losses in San Diego, it will be looking to boost its confidence with wins over the weekend.