The No. 9 UCSB men’s volleyball team — which made quick work of USC and Cal Baptist last week, winning both matches in straight sets — faces No. 4 UCLA twice this week as the end of the regular season approaches. 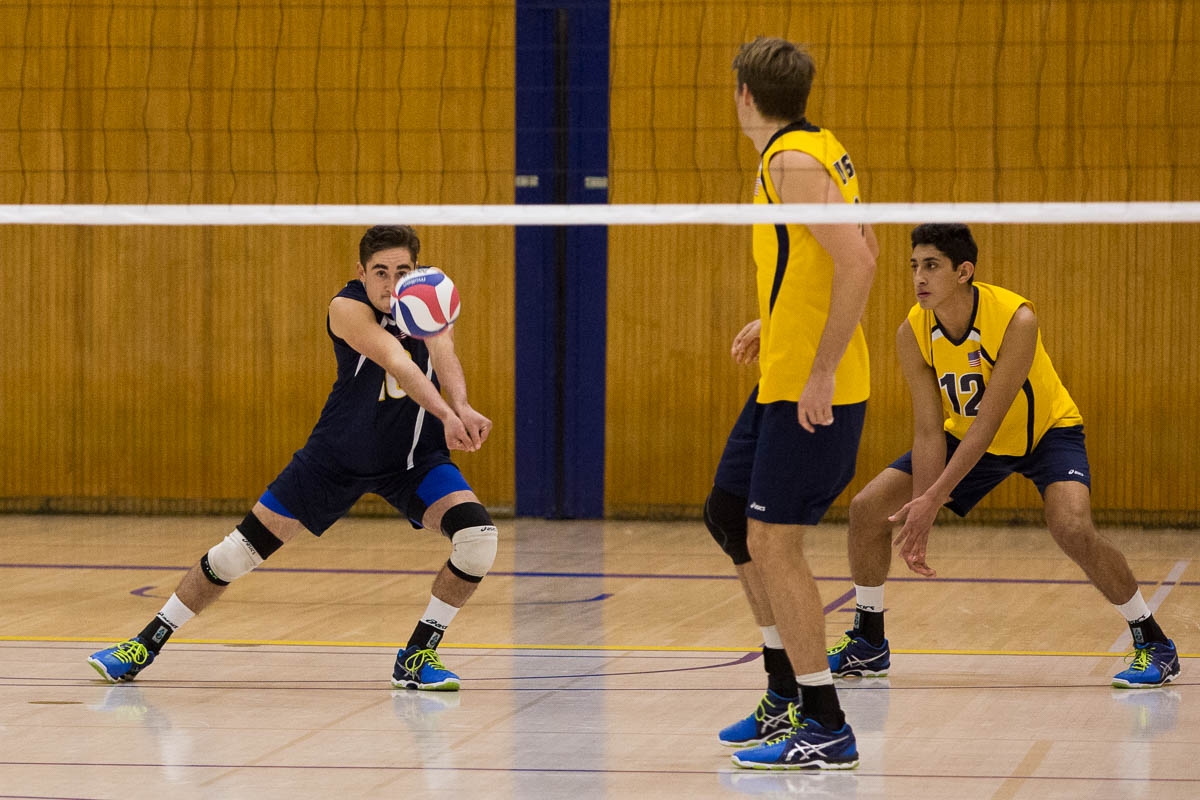 The Gauchos head into the series with the Bruins with a 9-5 record MPSF, 13-6 overall, good enough for fifth place in the loaded conference. UCSB is only two games behind fourth-place UCLA (11-3 MPSF, 15-3 overall) and three games behind conference leaders Long Beach State and Stanford with nine games to go in the regular season.

Santa Barbara is riding a two-game winning streak after a pair of home wins last week, and it will hope to ride that momentum into a tough week against UCLA.

The Gauchos will head south to play the Bruins on the road before coming back to Rob Gym for the second leg of the series. Santa Barbara players have made its home gym a very tough place for opponents to play in so far this season.

UCSB is an impressive 8-1 at home this year with the lone loss coming in a thrilling five-set match against CSULB, the top-ranked team in the nation.

Having swept their last four opponents when playing at home, securing a first-round home game in the MPSF playoffs could be advantageous for the Gauchos.

“I think a lot of our success here has come from being comfortable in our gym,” Seif said. “We have great fans who we hate to disappoint and we’ve been fortunate enough to win a lot of games at home in recent years.”

In what has been a fortunately injury-free season for the Gauchos, they may be a starter short heading into UCLA. Redshirt junior Matt Marsh, who missed the CBU match after hurting his ankle last week against USC, is listed as questionable for the Wednesday meeting with the Bruins.

Freshman Corey Chavers filled in nicely for the injured Marsh against Cal Baptist registering 10 kills and six digs, but the team will miss Marsh’s team-high 3.25 kills per set if he is unable to play.
UCSB will be tested by the Bruins, and Head Coach Rick McLaughlin is preparing his side for yet another top-five opponent.

“The team is really focused on winning the serve receive battle this week,” Seif said. “UCLA has a lot of really great servers so it’s important for us to put service pressure on them.”

The team’s focus on defense has been on display in recent weeks as well. Redshirt junior Parker Boehle, who has only missed six sets since MPSF play began, has been rock solid as of late averaging 2.93 digs per set in the last four matches.

Against the Bruins, Boehle and Seif, who is second on the team in digs with 1.67 per set, will be tested by the No. 4 team in the nation. However, the Gauchos have a track record of beating UCLA as they won both meetings last season.

“From recent years we’ve learned that LA is a very consistent team,” Seif said. “They have smart players with coaches that game plan against their opponents strengths well, and we’ll have to do a lot of mid game adjustments this week.”

UCSB’s next match is Wednesday against No. 4 UCLA at the Wooden Center at 7 p.m. The teams meet again Friday at Rob Gym at 7 p.m.