The Daily Nexus
News
Goleta City Council to Restrict Parking During Deltopia Weekend
March 2, 2016 at 10:29 am by Peeka Zimmerman 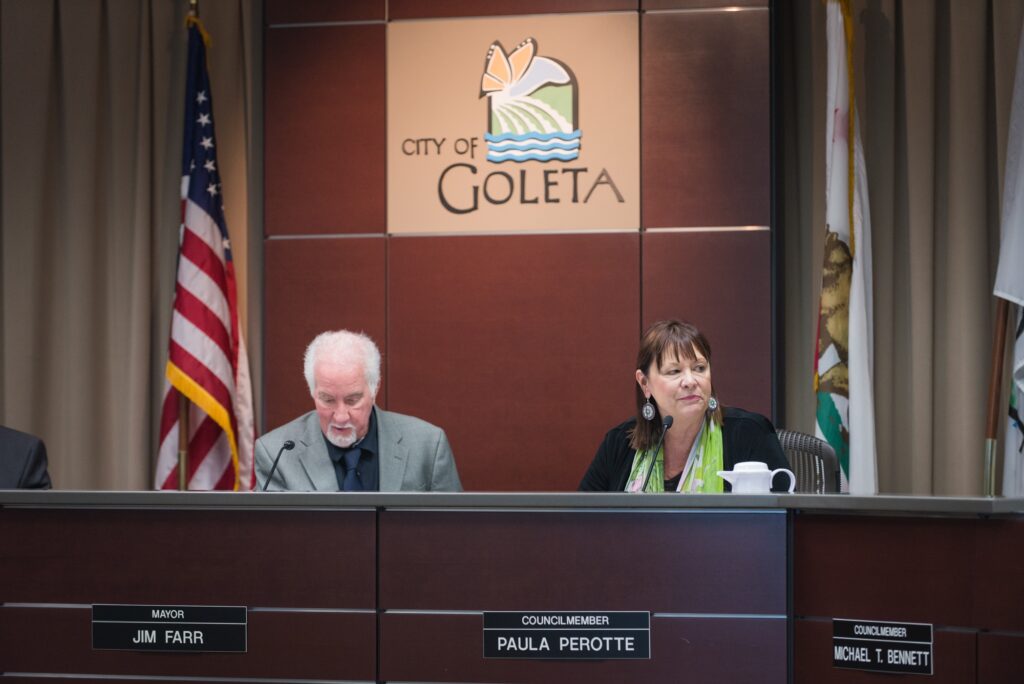 City Council’s passing of the resolution followed a recommendation from the City’s staff. The resolution, titled “A Resolution of the City Council of the City of Goleta, California Establishing Temporary Resident Only On-Street Parking Restrictions Related to the 2016 Isla Vista Deltopia Event,” will be in place from 9 a.m. Saturday to 6 a.m. Sunday during Deltopia weekend.

Although Deltopia is expected to occur the weekend of April 2, City staff requested authorization to implement the parking restrictions for the weekends of April 2 and April 9 to allow for flexibility should the date change.

Last Deltopia, Goleta implemented a temporary ban on street parking on certain high-traffic blocks of I.V. Based on a survey of residents and testimonies of law enforcement and City personnel following the weekend, City staff concluded temporary parking restrictions are effective and meet residents’ needs.

The report calls on UCSB to encourage students to park on campus while the restrictions are in place.

“UCSB is expected to take the same measures for this spring’s event. To help dissuade partygoers from parking in the Goleta neighborhoods closest to Isla Vista during the Deltopia event,” the staff report said. 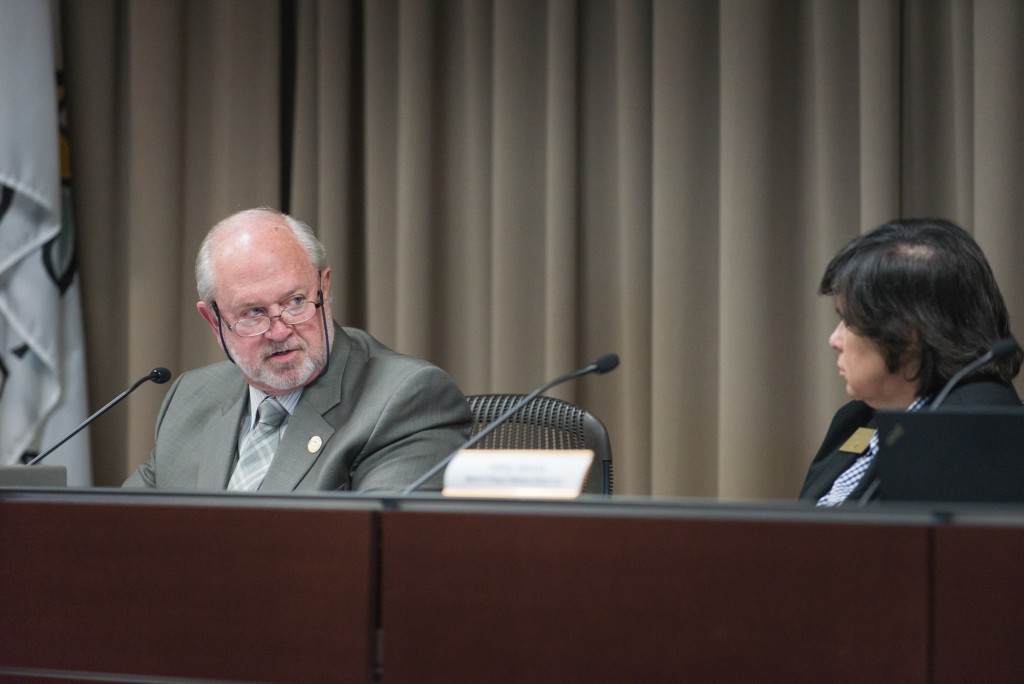 According to the report, over the past two years, the date for Deltopia has the potential to change very quickly with the use of social media.

“Deltopia is not to be confused with a series of sanctioned UCSB events generally known as “Spring Warm Up” that occur in the same time period,” the report said. “Potentially upwards of 25,000 people could pass through Goleta for this Isla Vista event.”

The parking restriction area would have the boundaries of Cannon Green Drive to the west, Hollister Avenue to the north, Storke Road to the east and Whittier Drive to the south — making up the Goleta neighborhoods known as University 1 and University 2.

The recommendation to the City passed unanimously and I.V. residencies will be mailed two parking permits each.

This is completely inaccurate. Goleta is not implenting any parking restrictions in Isla Vista. All of these will be happening within Goleta neighborhoods only. Isla Vista residents will not get any permits, this is not a regulation in Isla Vista. Your article internally contradicts itself. “The parking restriction area would have the boundaries of Cannon Green Drive to the west, Hollister Avenue to the north, Storke Road to the east and Whittier Drive to the south — making up the Goleta neighborhoods known as University 1 and University 2.” This is the area north of Santa Catalina and south of… Read more »

IV is not in the city of Goleta because, contrary to California law, they red-lined this isolated neighborhood in illegal act of NIMBY ugliness. When the adults turn their back, and mayhem breaks out, why are they surprised? These NIMBY “environmentalists” are now pushing more development than I’ve ever seen. SHAME ON YOU!

The reason IV isn’t in Goleta is because it was clear over a number of elections that citihood wouldn’t pass if IV was included. And what benefit would including it bring to Goleta — none. A whole lot of headaches without any revenue. I, for one, wouldn’t have wanted IV included in Goleta.

PIO, City of Goleta – Permits will only be mailed to the residents of a specific area of Goleta, not IV. For more information, click here: http://www.goletamonarchpress.com/2016/03/parking-restrictions-set-for-deltopia/.