The Daily Nexus
Sports Blogs
Rumor Has It: NBA Trade Deadline
February 18, 2016 at 5:09 am by Jorge Mercado

Surprisingly, one of the best days in the NBA season is not a playoff game or rivalry game, but today’s trade deadline day.
The NBA Trade Deadline is like reality TV for us sports fans. We see the reports leading up to the trade, the actual trade happens and we watch the drama that unfolds after. The suspense of teams hoping to become title contenders while some enter full tank mode are the elements that make the NBA trade deadline so intriguing each year.
Here are a few of the bigger names that have been thrown out there and could possibly be dealt by the deadline today at 3 p.m. EST: 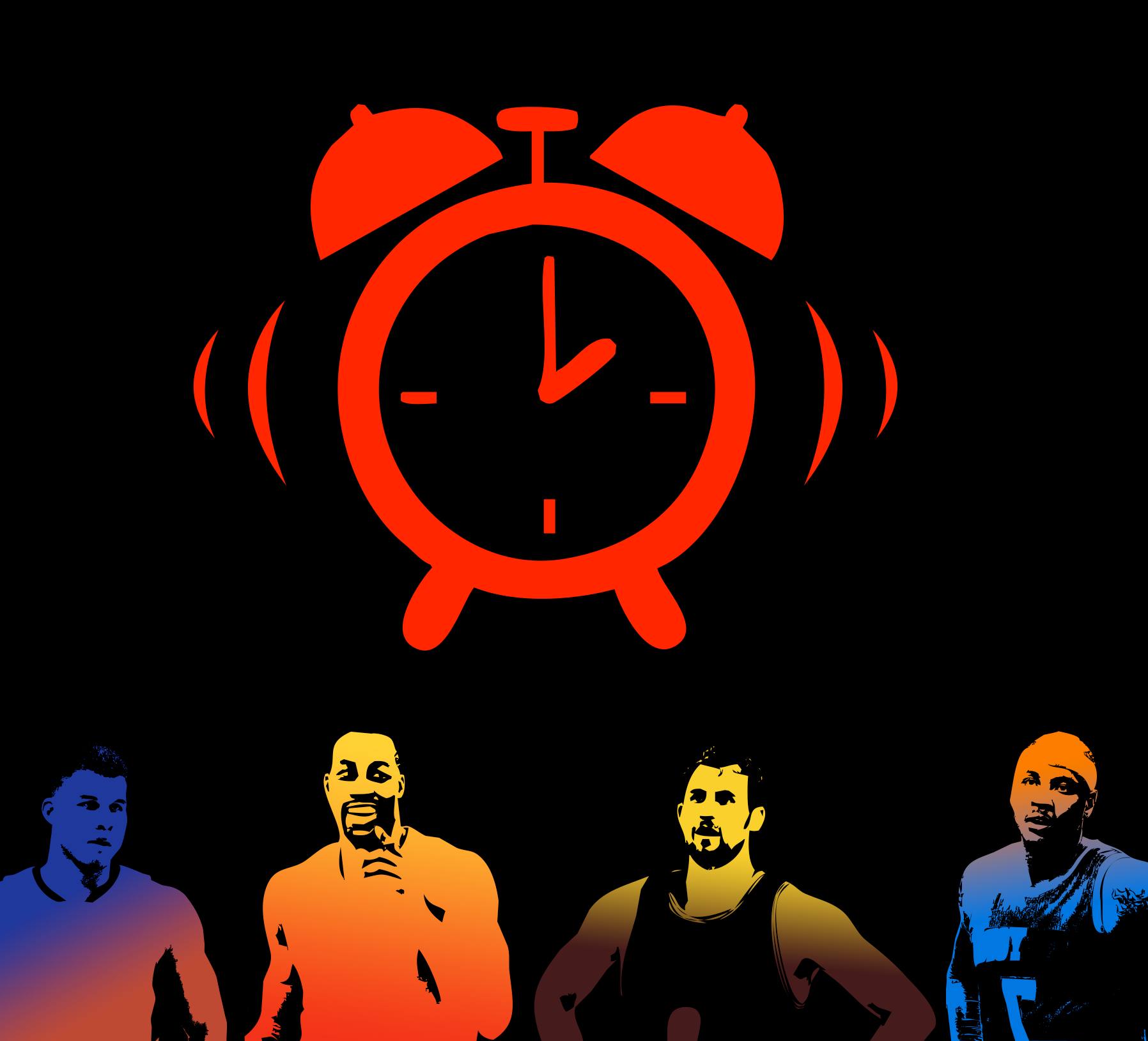 DWIGHT HOWARD
The Rockets seem to be fed up with all-star center Dwight Howard, as they are actively trying to move him. In fact, it has been reported that Houston is doing “everything in their power” to deal Howard before Thursday is over.
One of the more intriguing trade options that has been thrown on the table is a possible three-team deal between Houston, Miami and Atlanta. The trade that has been discussed is Howard to the Hawks, F Al Horford and G Jeff Teague to the Heat and G Goran Dragic and C Hassan Whiteside to Houston. Even if this trade doesn’t work out, it’s clear that the Rockets will do everything to get him out of the building tomorrow before 3 p.m.

BLAKE GRIFFIN
Head Coach Doc Rivers and the Los Angeles Clippers have been vehemently denying that they are actively interested in trading five-time All-Star forward Blake Griffin. The trade talks come from the all-star’s altercation with a staff member that led to him punch the staffer, breaking his hand in the process.
The only trade that has been reported comes from ESPN’s Chris Broussard, who reported that L.A. offered Griffin and fellow teammate F Lance Stephenson to the Nuggets for G Danilo Gallinari, F Kenneth Faried, F Nikola Jokic and G Will Barton. However, Denver turned down the offer.
Even if the Clippers hold on to Griffin for this season, it is possible they could deal him in the offseason. The decision on Blake may be linked to their chances to land Thunder forward Kevin Durant, who will be an unrestricted free agent. Either way, it will be interesting to see how this soap opera ends.

KEVIN LOVE
Cleveland’s own version of “the big three” hasn’t worked out so well. As a result, the Cavs are looking to deal former All-Star Kevin Love. They have been on record saying they want to get rid of him, but will not settle for a bundle of draft picks or young players — instead, they want a star player in return.
Love has come up in two possible trades. The first one could be a possible three-way deal, which would send Love to Boston and New Orleans F Ryan Anderson to Cleveland. It is unknown what New Orleans would get in return.
The second trade option has been more of a showstopper. It involves Boston again, but also includes the New York Knicks and Carmelo Anthony. The deal is said to have Love again go to Boston and Melo go join LeBron in Cleveland. The Knicks would get a bundle of draft picks and some youngsters in return.

CARMELO ANTHONY
Carmelo and the Knicks have had a rocky relationship the past five years. When he first arrived — coincidentally, thanks to a trade near the deadline — New York was expected to be a powerhouse for years to come. Instead, the Knicks only advanced past the first round of the playoffs once in three tries with Anthony. The last two seasons were a train wreck, with New York mustering a 54-110 record over that span.
The surprising growth of rookie F Kristaps Porzingis has prompted New York to possibly trade Carmelo in order to build around its young stud. The more popular trade that has garnered attention is the aforementioned deal with the Cavs and Celtics; however, Anthony has stated that he believes he will not be traded by the deadline. We will see, Carmelo.

A version of this article appeared on page 10 of February 18, 2016’s print edition of the Daily Nexus.