The Daily Nexus
Music
Zion-I To Take On Velvet Jones
February 10, 2016 at 3:41 pm by Artsweek Editor 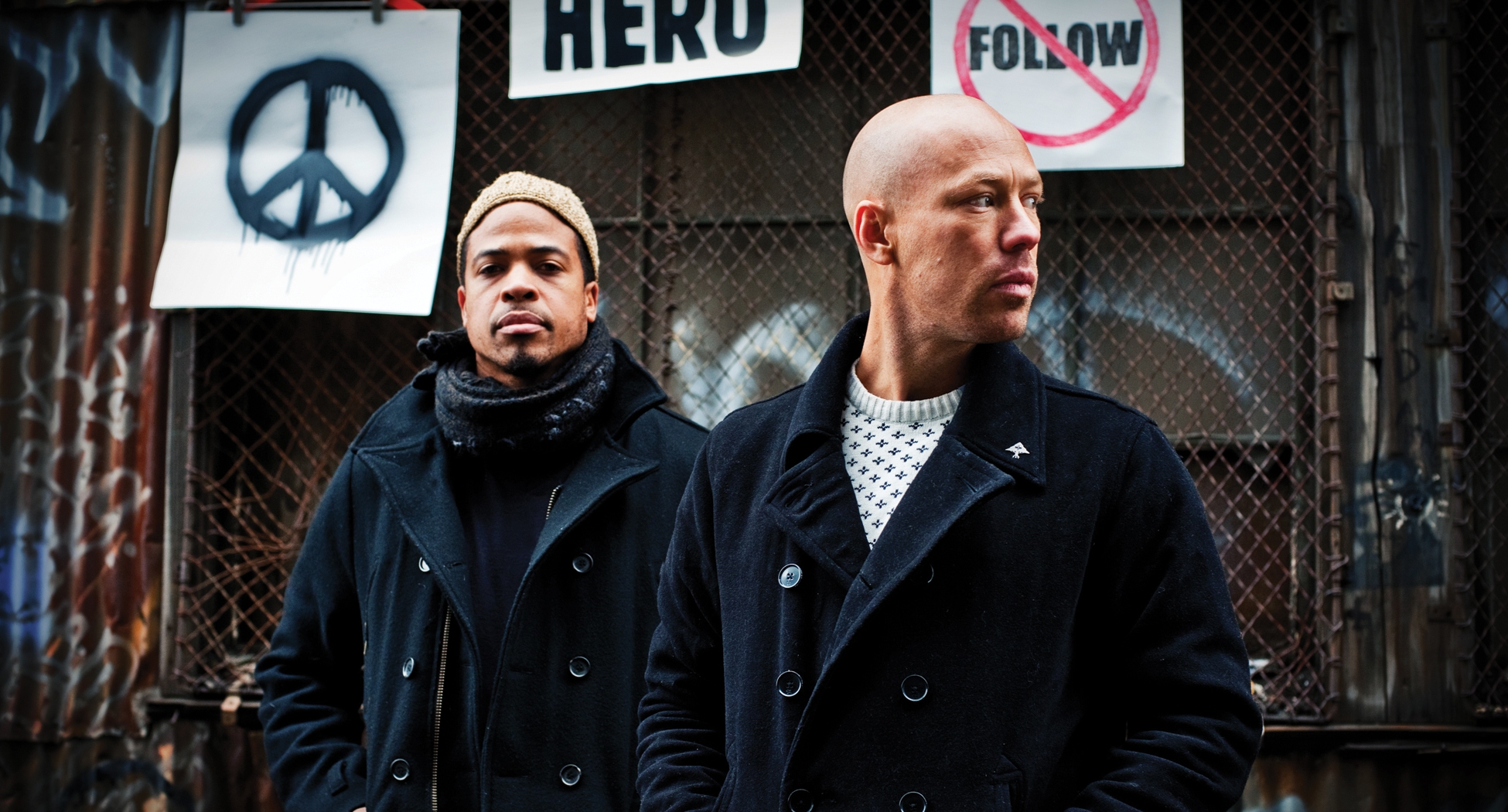 The duo of MC Zumbi and DJ AmpLive traffic in genre influences. Their name is rightly suggestive of reggae sounds, but their style ranges farther than that. Zion I embodies the classic hip-hop pair of MC and DJ/producer, and classic hip-hop manifests in their music. That influence — along with a half dozen others from trance to drum’n’bass — makes the duo a unique force in the hip-hop world.

While originally hailing from Oakland, Zumbi and AmpLive met in Atlanta. Surely enough, their style suggests both southern rap and Bay Area sounds. Zion I began by opening for acts like De La Soul and Run D.M.C. The group’s work dates back to the mid-90s and since then their output has been prolific. Boasting quite a few studio albums, collaboration albums and EPs, Zion I endures, continually producing music where others might quit. Most known for their single “Coastin’” featuring alternative vocalist K. Flay, the group remains a mainstay of the underground and alternative hip-hop scenes. Most recently they released a live album dubbed “The Rapture: Live from Oaklandia.”

Aside from a potpourri of musical influences, Zion I is also noteworthy for their spiritual vibes. The electronic beats underlying much of their rap exhibit a mystical quality. The group’s instrumentals often feature soulful piano or acoustic sounds as well, and their lyrics typically voice appeals to hope and spiritual unity. A visit to Zion I’s Instagram page reveals a slew of positive-thinking Zen mottos such as “peace is within” and “family is strength.” One image even features DJ Zumbi hard at work mastering Yang Tai Qi movements.

Zion I’s music is available on both Spotify and Bandcamp. They will be at Velvet Jones this Friday, Feb. 12 at 8:00 p.m. Opening are the Panamanian hip-hop/reggaeton duo Los Rakas and West Coast rapper Locksmith. Los Rakas feature a multitude of genre influences as well, and they take their name from the Central American insult “Rakataka” (essentially hoodrat). While Los Rakas come from the streets, they’ve matured into a quickly-growing band, appearing on cultural touchstones like FIFA 2014 and NPR. Locksmith meanwhile remains an underground sensation, building an audience through word-of-mouth and play on West Coast hip-hop radio stations.

The show at Velvet Jones promises to be essential for any devotees of the alternative hip-hop scene, or anyone who enjoys a well-crafted beat.