The Daily Nexus
Music
Citizen Cope to Bring the Love at SOhO
February 10, 2016 at 3:49 pm by Vincent Beck 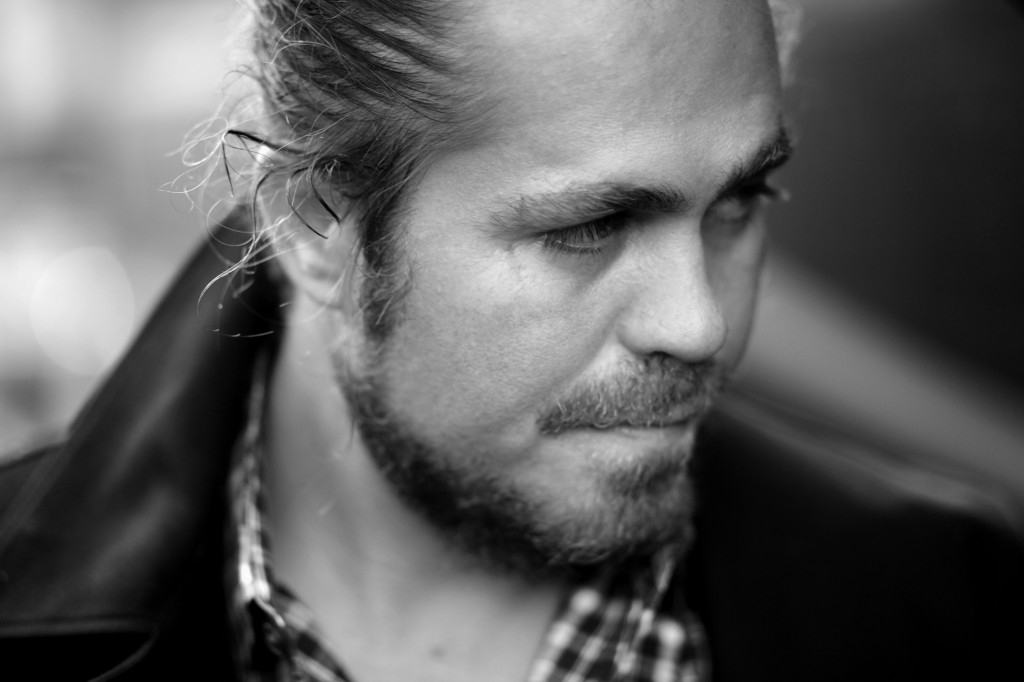 This Friday at 9 p.m., Feb. 12 at SOhO, love will certainly be in the air, in the form of a soulful acoustic performance by none other than Citizen Cope. The singer/guitarist/songwriter will be performing his most recently released compilation, “With Love From Citizen Cope.” The compilation’s subtitle, “An Intimate Solo/Acoustic Valentine’s Performance,” aptly named, will prepare club-goers for Valentine’s Day weekend. No matter the occasion, Cope is sure to deliver.

With a career spanning over a few decades since the nineties, Citizen Cope has released five albums through a variety of different labels including Capitol Records. Throughout his expansive career, Citizen Cope developed as a musician and producer synthesizing acoustic guitar rhythms with hip hop beats. His works confront a wide variety of topics, such as the American Dream, to the concept of love itself. Listening to Cope, one discovers the narrative quality in each of his tracks — not only from his lyrics but also the musical arrangements found within.

When you think of the quintessential “American” sound, one would suggest a track or discography from the day’s latest pop act. However, what is the sound, culturally, of the United States? A rhythm and beat that resonates with people from every level of society, whether rich or poor, white or black, the business guru, the garbage man, a broken heart, a budding romance. The list is essentially endless. Sure, we have a knack of churning out the next banger whose sole purpose is to remind its listeners about the next round of drinks, taking us away from the truth of reality. It’s replaced by something fictional. Cynicism aside, the lack of soul is prevalent these days in music.

Citizen Cope, or more formally Clarence Greenwood, takes traditions of rock and roll, blues, hip hop and so much more, combining them into something more. When listening to Citizen’s discography, you find hints of an acoustic folk tone, reminiscent of Bob Dylan or Neil Young. Tracks like “Bullet And a Target” channel drum machines from the earlier days of hip hop. The main takeaway illustrates Citizen Cope’s ability to take a variety of influences and make them his own. His greatest ability is putting soul back into what one would consider “acoustic rock” while also being innovative.

Clarence Greenwood will be stopping by Santa Barbara along his extensive tour throughout California. The show is 21+. Tickets are $36 and the show starts at 9 p.m.