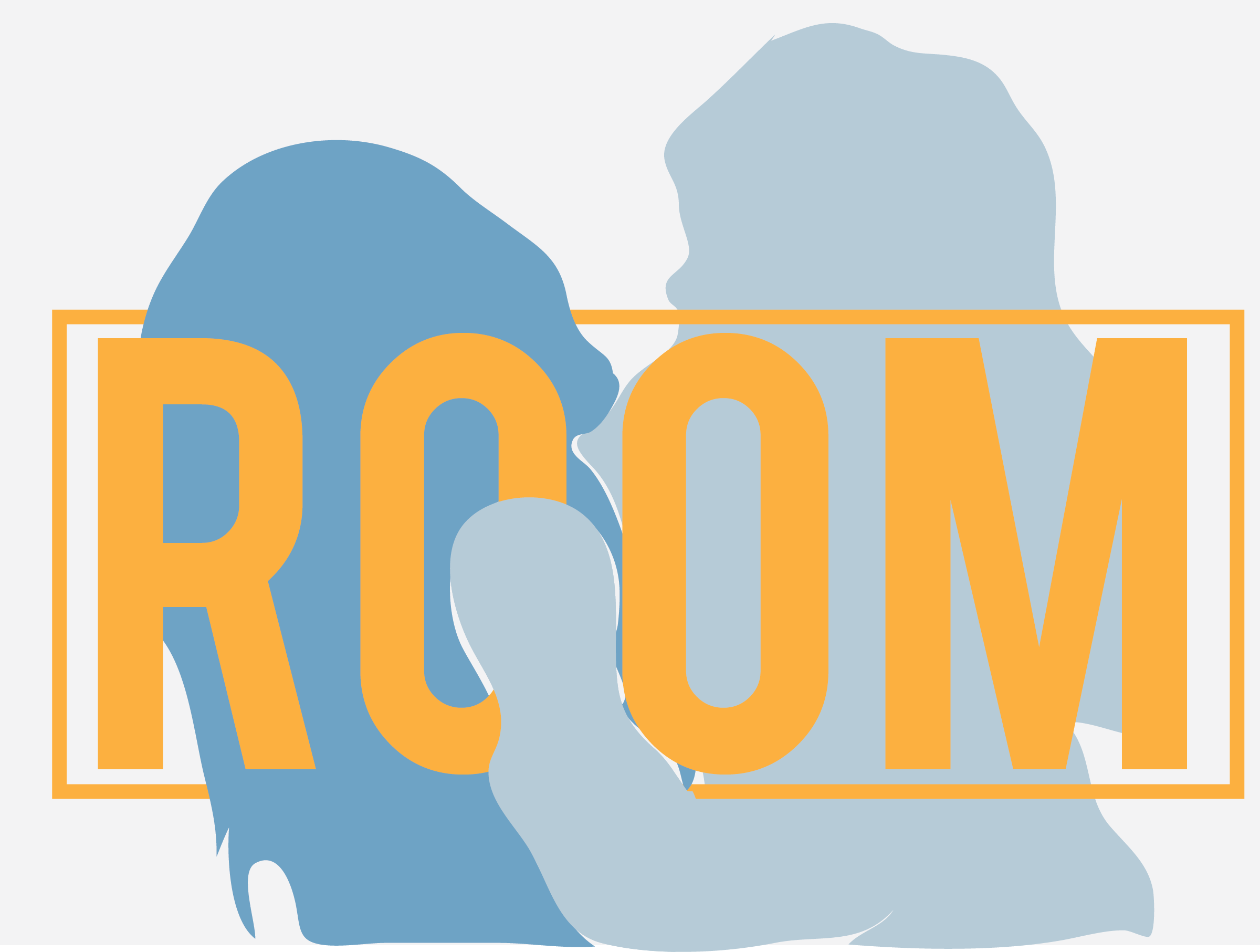 Like many of the other astounding independent films that debuted in 2015, “Room” failed to gain attention prior to its release. Despite the setback, the movie has managed to gather the attention of audiences across the world.

In the past, director Larry Abrahamson’s films have failed to gain said attention; nevertheless, the film, “Room,” continues to receive acclamation from critics. Abrahamson developed his film from Emma Donoghue’s novel, Room. When writing the film Donoghue was hesitant about the novel’s on-screen biopic, afraid that it would simply be “a really soppy movie or pervy, grim, voyeuristic one.” Nonetheless, the film was electrifying, leading fans to experience a whirlwind of emotions.

The movie stars Brie Larson as “Ma” and Jacob Tremblay as Jack, both of which have been presented with prestigious awards for their spectacular performances in Room. As Jack — an easily impressed five-year-old boy — speaks in amazement during the opening scene, the audience is shown scenes of him running around in amusement confined to a 10-by-10-foot room. Their lifestyle is introduced as being filled with tiresome habits, which becomes evident in seeing that Jack and Ma never leave the condemned area. However, the tone of the film shifts as it reveals that both Ma and Jack have been placed in this room due to a horrific nightmare scenario, causing the audience to embark on a journey filled with despair. Although this may appear to be a vital part of the plot, it pales in comparison to what the rest of the film has to offer.

While in captivation, the protagonists develop a schedule that leads a young and vulnerable Jack to believe that he is in a safe environment. His imagination engrosses him in a make-believe world that has made him oblivious to the fact that his mother is living a life filled with sorrow. Furthermore, Jack’s narrow-minded habits manage to make the audience frustrated as they see he is incapable of handling the horrific reality he lives in; and yet, it is up to him to save what is left of his mother’s life. Although the film consists of a rather depressing plot,

Every scene is indispensable, essential for the next, constantly leaving the audience questioning what will follow. As the film progresses, the audience is forced to separate from a setting, which has constructed a relationship with the viewers. The room is not only a place, but rather a significant part in the lives of both Ma and Jack. Throughout the entire movie, it is referred to as “room,” personifying it as if it were a name with feelings and memories attached to it, rather than simply being a place. Regardless of the fact that the setting changes drastically, the mood only escalates to breathtaking scenes, showing that Ma is suffering a mental breakdown triggered by leading a life filled with vile experiences.

It is always difficult to believe that what goes on in movies can even come close to being slightly real. “Room” unravels an all-too-realistic situation filled with dire conditions, leading the audience to empathize with those that have to endure a situation similar to the one Ma and Jack faced. Viewers are guaranteed to have an epiphany sparked by the realism that is painted by Abrahamson. Room itself may be small, but the imprint it leaves is enormous.

This was such an emotionally-draining film. Awesome review, Tony.