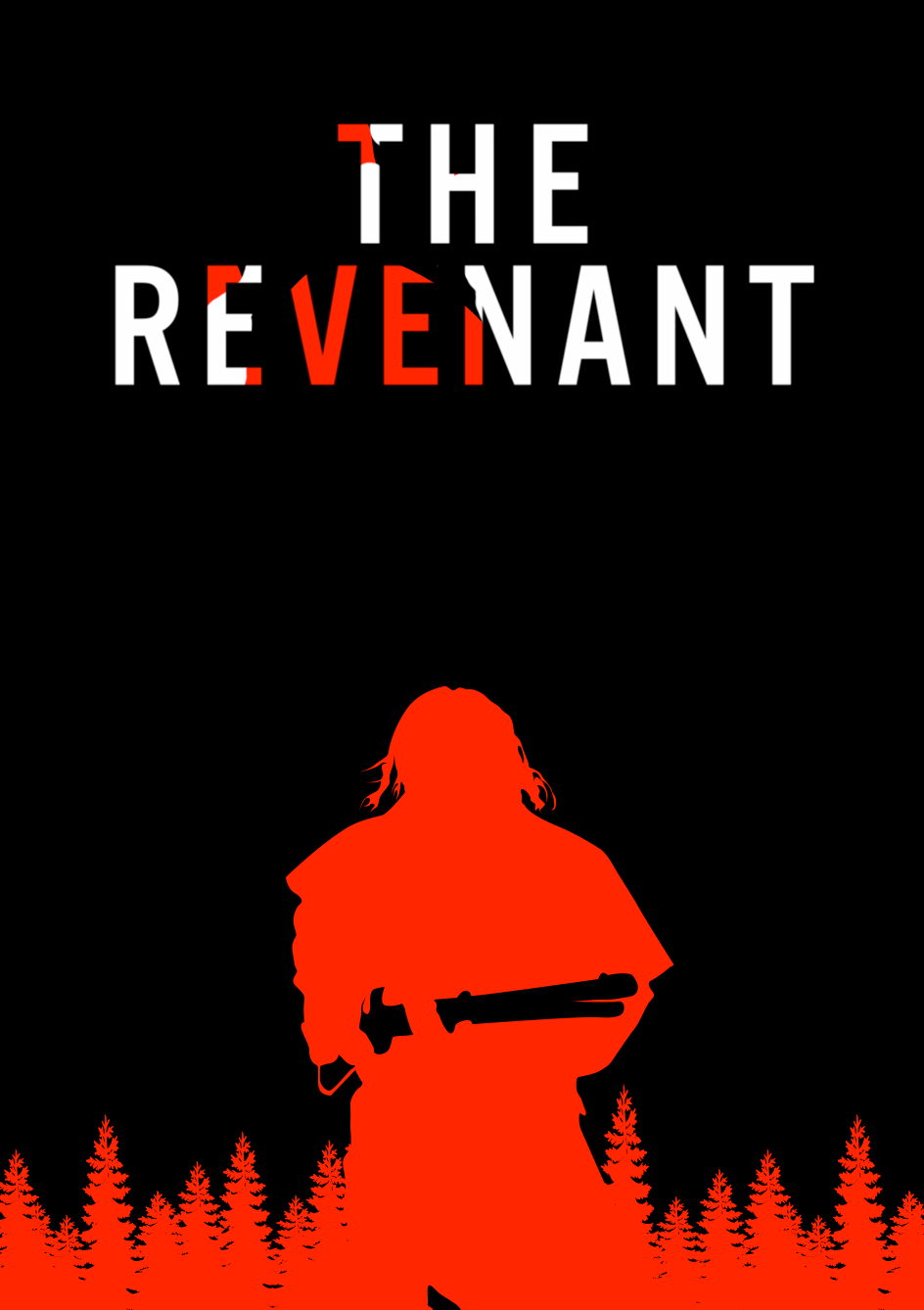 So now, in an attempt to finally ensnare an Oscar, he screams and wails as a man wearing blue spandex and a plastic bear head dangling above his noggin furiously shakes his arm to and fro. I’d give the man an Oscar simply for not cracking up in rehearsal.

DiCaprio is Hugh Glass, a fur trapper traveling with a company of men that are beset upon by a tribe of Arikara that are searching for their elder’s kidnapped daughter. After the company is killed down to a mere handful, Glass is viciously mauled by the aforementioned computer-generated bear and left for dead.

Thus, a vast chunk of the movie is spent watching Glass slowly recover from his near-fatal wounds, allowing DiCaprio to utilize an entire spectrum of grunts, moans and screams. Spittle flies from his mouth in unnatural fashion, and his eyes glaze over in response to the innumerable traumas he is forced to experience.

You can tell that DiCaprio physically and emotionally committed himself to this role to the point of being uncomfortable. Many are saying this performance will finally win Leo his Oscar. I’d say it’s entirely possible, as his performance doesn’t just convey a battered yet determined man, but does so in a completely compelling way. Hugh Glass is not a particularly layered character, but he is, without a doubt, engrossing to watch.

And speaking of engrossing, you ought to see what is captured in-frame. The scenery of Midwestern America is so finely captured and immersive that if snow had started to trickle into the theater, I wouldn’t have batted an eye.

Like “The Martian,” the film’s wide shots expertly and wordlessly convey how stacked the odds are against the protagonist. He is a dot against a vast, overwhelming landscape of snow and towering forests. Once you see shots like this, they go so far as to add to Glass’s character by making you realize just how determined he really is.

Also, if “Birdman” (I’m not writing out the subtitle for that thing) taught us anything, it’s that director Alejandro G. Iñárritu and his cinematographer, Emmanuel Lubezki, are masters of the long take. Unlike “Birdman,” the movie isn’t made to a look like it was done in one shot, but it is peppered with enough extended takes to evoke the feeling of a physical, theatrical production. They also forgo the eye-gougingly annoying cliché of shaking the camera during the action; everything you see is as clear as the icy rivers Glass drinks from.

But if you’ll allow me to be blunt for a moment, let me say this: This film is fucking brutal. Nothing in this film is easy to swallow — not the introductory slaughter, not the mauling, not when Glass treats himself.

The on-screen violence succeeds in shocking you not by becoming over-the-top to the point of hilarity like a Tarantino film, but by being unforgivingly, viscerally authentic. If you have a weak stomach and still want to see large bear fights, “Kung Fu Panda 3” just came out.

So, I don’t know if I’ll see this again any time soon. “The Revenant” is undoubtedly in a master-class of filmmaking, but its on-screen violence is certainly not for the faint-hearted. Those easily offended might opt for something lighter, like maybe “The Texas Chainsaw Massacre.” Kidding. Here’s hoping a golden statuette finally lands in DiCaprio’s lap.