The Daily Nexus
Nexustentialism
It's satire, stupid.
Jeb Bush’s Guac Recipe: As Disappointing As His Brother’s Presidency
January 16, 2016 at 9:00 am by Evan Swerdfeger

After months of build-up and eager anticipation, the first juicy reveal of campaign season has finally occurred. Just before the New Year, Jeb Bush unveiled his highly secretive guacamole recipe during an interview with NPR, in which he uses the phrase “secret squirrel.” The recipe is elegantly simple, just avocados (“not too ripe, but ripe enough”), cilantro, garlic (“not too much”) and jalapeños.

Armed with this previously-classified intel, I set out to attempt the impossible and replicate the Presidential hopeful’s game-day classic. One quick note, Jeb recommends using a molcajete (which his website sells for $75) which I didn’t have, so I subbed in a fork and tupperware container (no clean bowls either).

Either way, after having rounded up all of Jeb’s essentials and some chips, I set off to the weekly Nexustentialism meeting to have some taste testers.  Here are some unrelated pictures of them, with their thoughts on the youngest Bush brother’s massively hyped guac:

1.) “This guac tastes the way that you would think Jeb Bush tastes” -Maya Rao 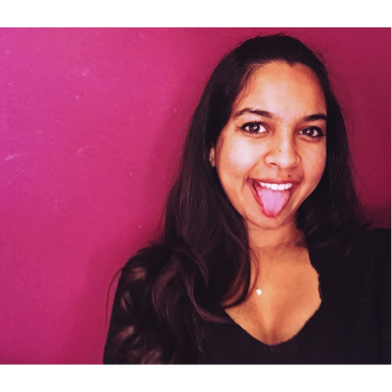 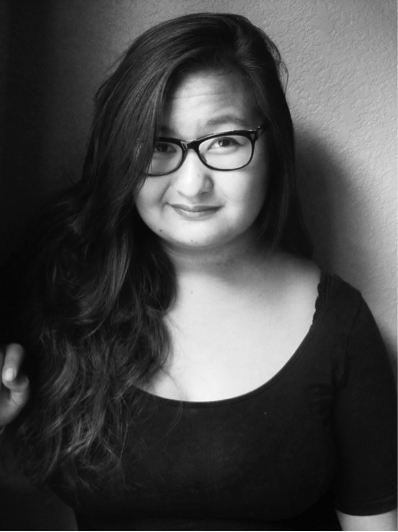 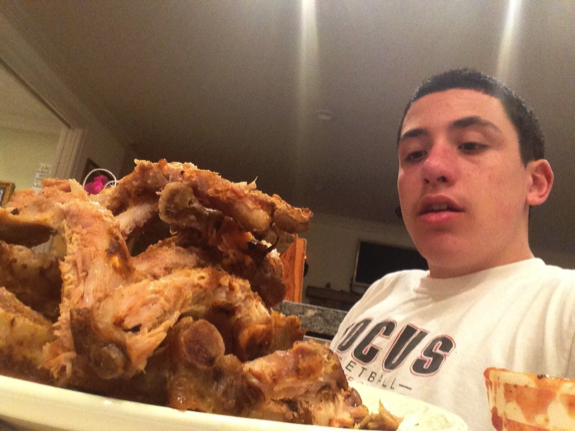 4.) “Will this give me as much diarrhea as the thought of another Bush in office?” -Collin McLeod 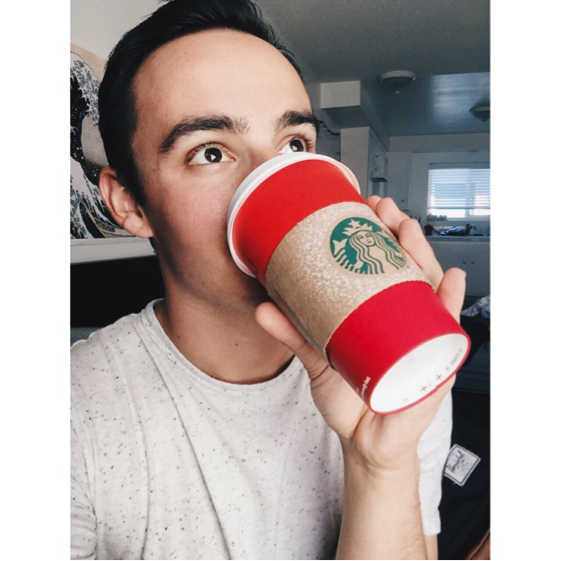 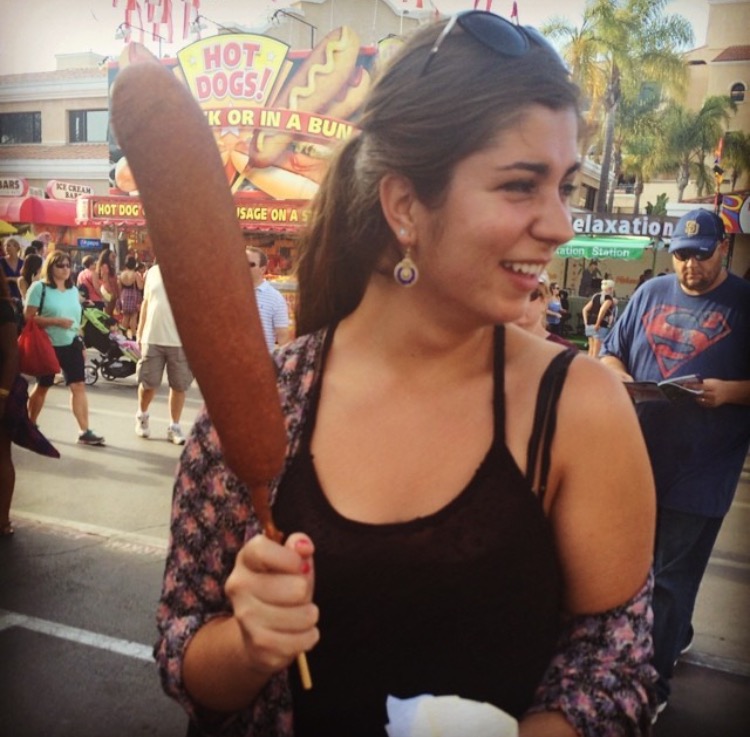 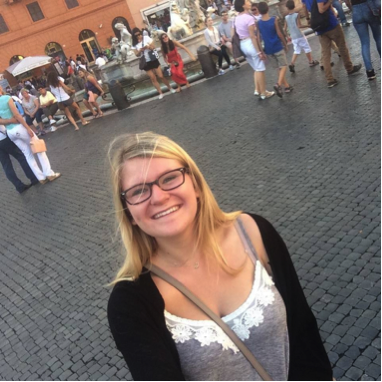 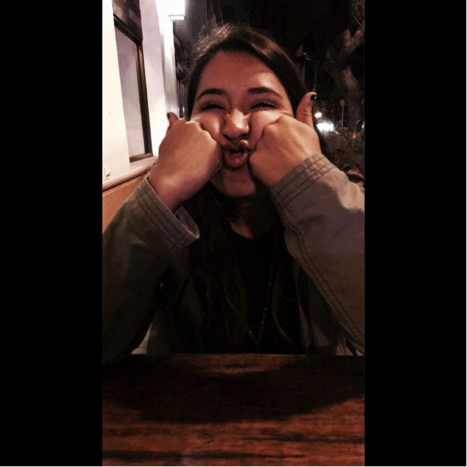 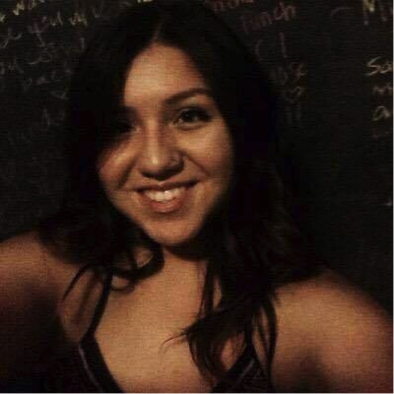 For me, the guac was just average. It definitely wasn’t bad, but it certainly didn’t live up to the heightened expectations I had after eagerly anticipating the recipe for the past few months. The absence of tomatoes, or any kind of citrus, made for a fairly lifeless guacamole, in need of resuscitation, much the same as its creator’s campaign.

Now we can only hope that some of the other candidates release their own secret recipes.  Bernie Sanders’ “Free Tuition” toffee anyone?