The Daily Nexus
News
Is Sweet Alley For Sale?
January 15, 2016 at 3:00 pm by Nicholas Bogel-Burroughs 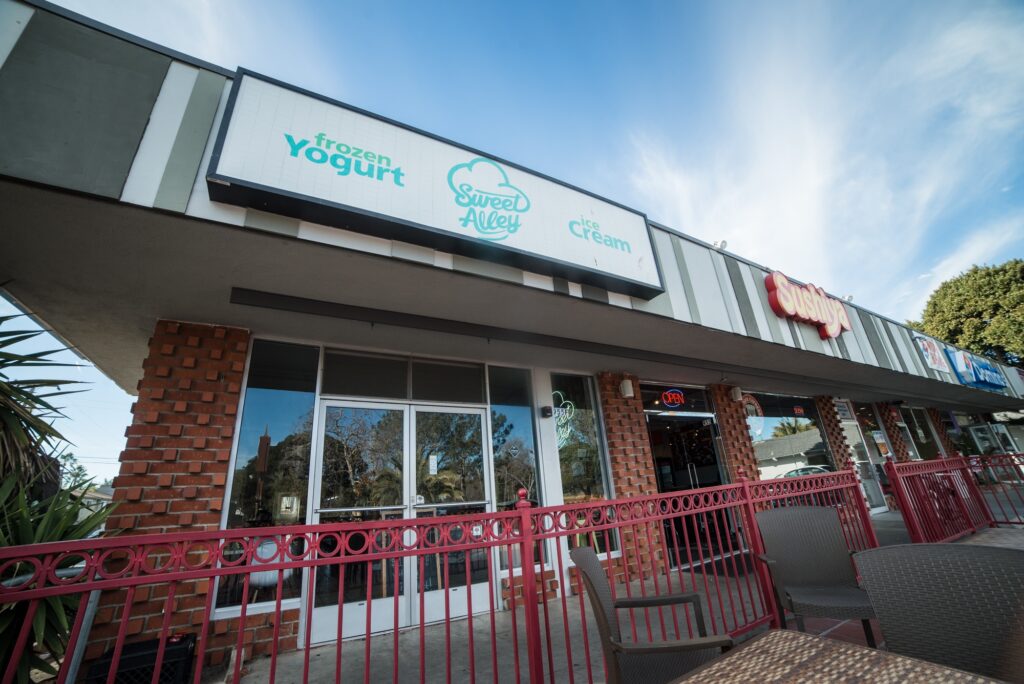 An advertisement on Craigslist has generated questions about whether Isla Vista’s popular frozen yogurt shop, Sweet Alley, is for sale.

Nicholas Mason, who bought the shop in October 2014, confirmed that he had listed the business, saying he wanted to test the market after receiving multiple offers for the location in the last six months. By Friday morning, a notice on the website said the post had been removed by its author.

“Our sales are down quite a bit,” Mason said. “At the end of the day, business is business and if someone approaches you with the right number, you’ve got to sell.”

Mason said he had not received any offers since posting the advertisement on Craigslist.

The Craigslist post listed “Isla Vista’s favorite Yogurt Shop” for $249,000 and prompted Reddit users to speculate that the advertisement was referring to Sweet Alley. 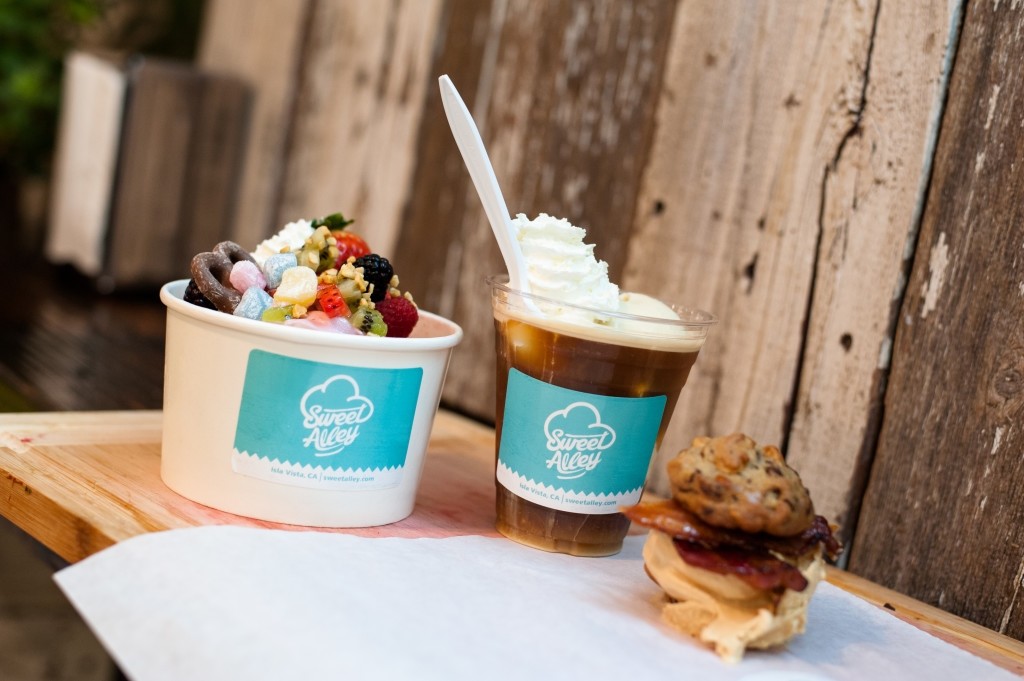 “I generally was curious about what would happen,” Mason said, “The first thing I saw is Reddit UCSB picked it up and posted it yesterday.”

Mason said he is trying to get ahead of a decline in business that he says is affecting many restaurants in I.V. He plans to add breakfast, pasta bowls and smoothies to the menu and only offer frozen yogurt in the afternoon.

“Business in Isla Vista is way down,” Mason said. “As of right now, I am trying to evolve into something that hopefully students pick up on, and so far the feedback has been very positive.”

The advertisement said the business generated $300,000 in revenue with “great margins” and that “Incredible marketing opportunities exist to tap market.”

Mason, a UCSB alumnus, said he is involved in other local businesses but that Sweet Alley is his main project.

“This is like my baby,” Mason said. “This is the first thing I did after coming out of college, so I know all the customers.”