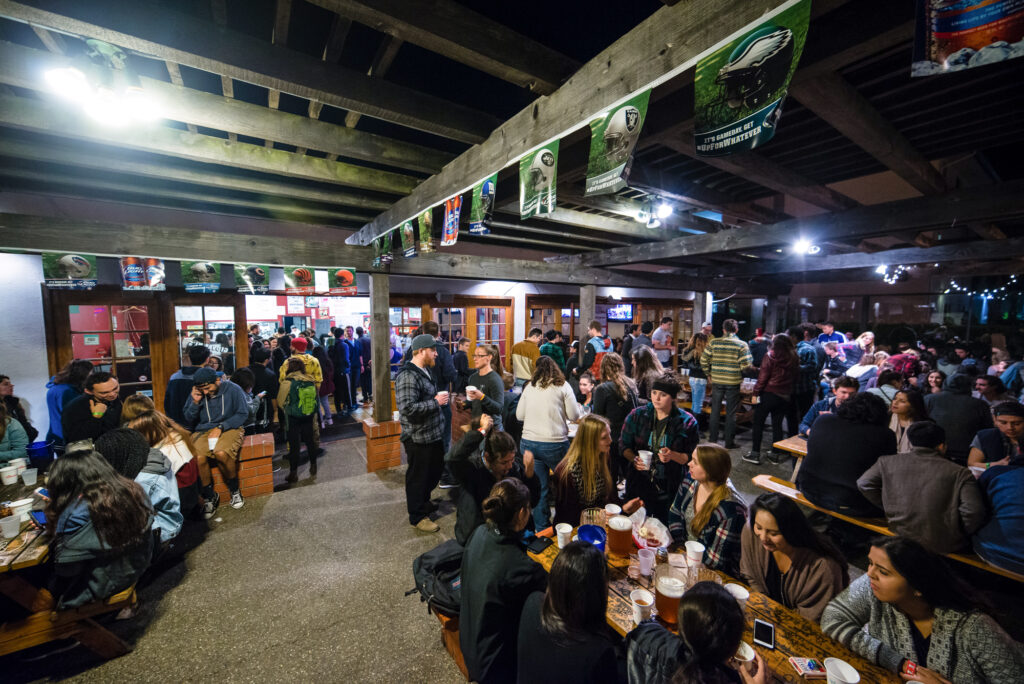 Established in 1982, Gio’s was purchased by Metzka in 2009. Metzka will be permanently closing Gio’s this week after losing a legal battle to renew his lease for the restaurant. The current lease owners have not disclosed their future plans concerning the property, and Metzka is debating opening another business in Isla Vista.

Metzka said the legal battle was quietly “going on for years,” and he wished the situation had worked out differently.

“I wish that there was other opportunities to work with the landlords, but they don’t want me in the building,” Metzka said.

Metzka said he is unsure of what will happen to the building, the property or his staff after the restaurant closes.

“They may tear the building down. They might try to run another restaurant. I don’t know what they’re going to do. I have no say,” Metzka said. “If they lease it to somebody else and approach my guys and say ‘hey, do you want to work for me,’ obviously they could.”

Metzka is debating on whether to buy or lease another property in I.V., but said he has no potential time frame for when that may happen.

“I mean this is what I do. I have talked to a couple other business owners around who are selling,” Metzka said. “I’m just trying to de-stress from all of this and evaluate. At the end of the day, I don’t know what’s going to happen.”

If he decides to run another business in I.V., Metzka said he is unsure about opening another pizza place.

“After having Sorrisos, Blaze and Pizza my Heart open up in 2012 and 2013, it’s like ‘Really? You already had Woodstocks, Domino’s, Pasta House and Rusty’s delivering in I.V. in 2009,’” Metzka said. “There’s seven pizza places now, the burrito places are almost as bad.”

Metzka said the new property owners have the option to rebuild and remodel the building.

“Someone might try to come in and run Gio’s, another type of Gio’s,” Metzka said. “Someone might come in and totally change the concept or demolish the building and make a three-story building. In fact, if I was building, that’s what I would want.”

Metzka said he has met amazing people during his seven years of working at Gio’s, and will miss his interactions with staff the most. 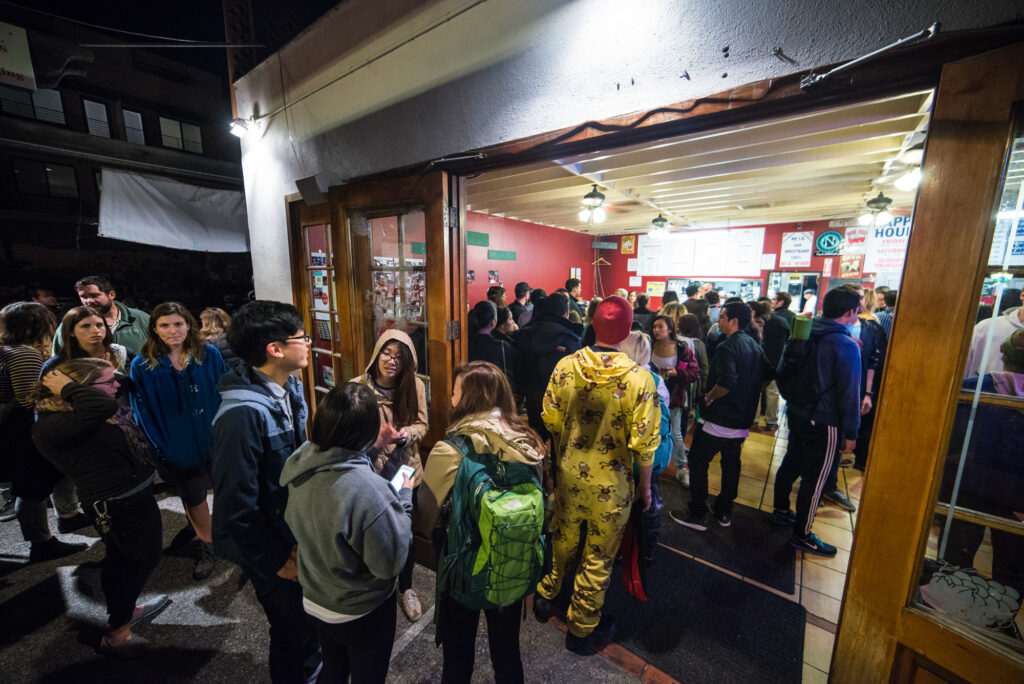 Gio’s employee and SBCC student Erin Lambie said even though she has only been working since October, she is incredibly saddened by the Gio’s closing.

“It’s so sad. Just seeing how big it gets during big games and trying to talk to people like ‘Wait, what did you say? I can’t hear you,’” Lambie said. “It’s weird, but it gets so exciting. Or they call you and ask what the deal on the pitchers are and you’re like ‘they’re $6, ‘and they’re like ‘Oh my god it’s Disneyland.’”

Metzka said the day before he announced the restaurant’s closure, his previous Instagram post had 14 likes and no comments. The day after he posted the closure, he received over 250 likes and 300 comments.

“I mean, talk about beyond moved. I mean we’re talking about countless comments,” Metzka said. “We’re talking frowny faces and ‘I met my best friend here.’ It’s never going to be the same. These comments are fucking amazing.”

Alumnus Conner Jainese said the closing of Gio’s is a “tragedy” in I.V.
“Honestly, it’s the stronghold of Isla Vista and the only place where you can get a slice and a pitcher without breaking your wallet,” Jainese said.

Kaylie Roujmer, fourth-year biochemistry major, said she originally thought Gio’s closing post on Instagram was a joke to get more business.
“I thought it was just a prank, like ‘No, Gio’s can’t be closing.’ Gio’s is one of the best places to get food and people just don’t believe it’s happening. I’ve even heard of people thinking of creating a petition to try and stop it from happening.”

Metzka said people have been approaching him since he made a Facebook page announcing the restaurant’s closure.

Jainese said it was also difficult for him to believe that Gio’s will be permanently closed after Thursday night.

“I feel like it’s one of those comedy movies where everyone gathers in the library to meet to figure out a way to save their favorite hang-out place. Everyone would use their majors and show how Gio’s has affected them to save the restaurant.”

Metzka said some of his favorite weekends to work were graduation weekend, alumni weekend and Deltopia weekend.

“It was super fun. We had the last Floatopia in 2009,” Metzka said. “Then after that, when it became Deltopia, I used to go to Kmart and buy a big kiddie pool for the patio and fill it with water then say ‘oh, it’s the beach.’”

“It’s a huge part of the I.V. community. Especially people over 21 come here to have fun and chill and it’s actually a great alternative to partying on D.P. with minors,” Curran said. “It’s a much more relaxed environment, and socially, I feel it’s much healthier than what you can find in Isla Vista.”

Metzka said one his favorite memories during his time at Gio’s was when a couple of girls walked in “stoned” and stood at the counter for six minutes in “dead silence.”

“Me and my staff stared at them the whole time, waiting patiently. After silent menu-looking, they look at me they go ‘so how much is that so far?’ Like sweetie, no you haven’t ordered. And they’re like ‘oh fuck’ and go straight back into staring,” Metzka said.

“I’m your poster child for ‘don’t go to college, don’t incur a whole lot of debt, work your ass off and buy something,’” Metzka said. “I did finish UCSB extension for a licensing certificate. I did some stuff there but college and I aren’t friends.”

Metzka said he chose to buy Gio’s after spending time there with his friends when he first moved to the area.

Natalie Tran, fourth-year psychology major, said Gio’s is a landmark of I.V. and she is going to miss the restaurant’s atmosphere the most.

“It’s definitely the vibes, you know? You’re just not going to find that anywhere else,” Tran said. “Not at Hana Kitchen, not at Domino’s, just at Gio’s. It’s irreplaceable. I don’t even want to bike by it anymore. We’re going to miss it so much. Thank you, Gio’s.”

A version of this story appeared on p. 1 of the Thursday, Jan. 14 issue of the Daily Nexus.