The Daily Nexus
Music
Dirtybird’s Shiba San Takes Over SOhO
January 14, 2016 at 5:00 am by Frank Horne 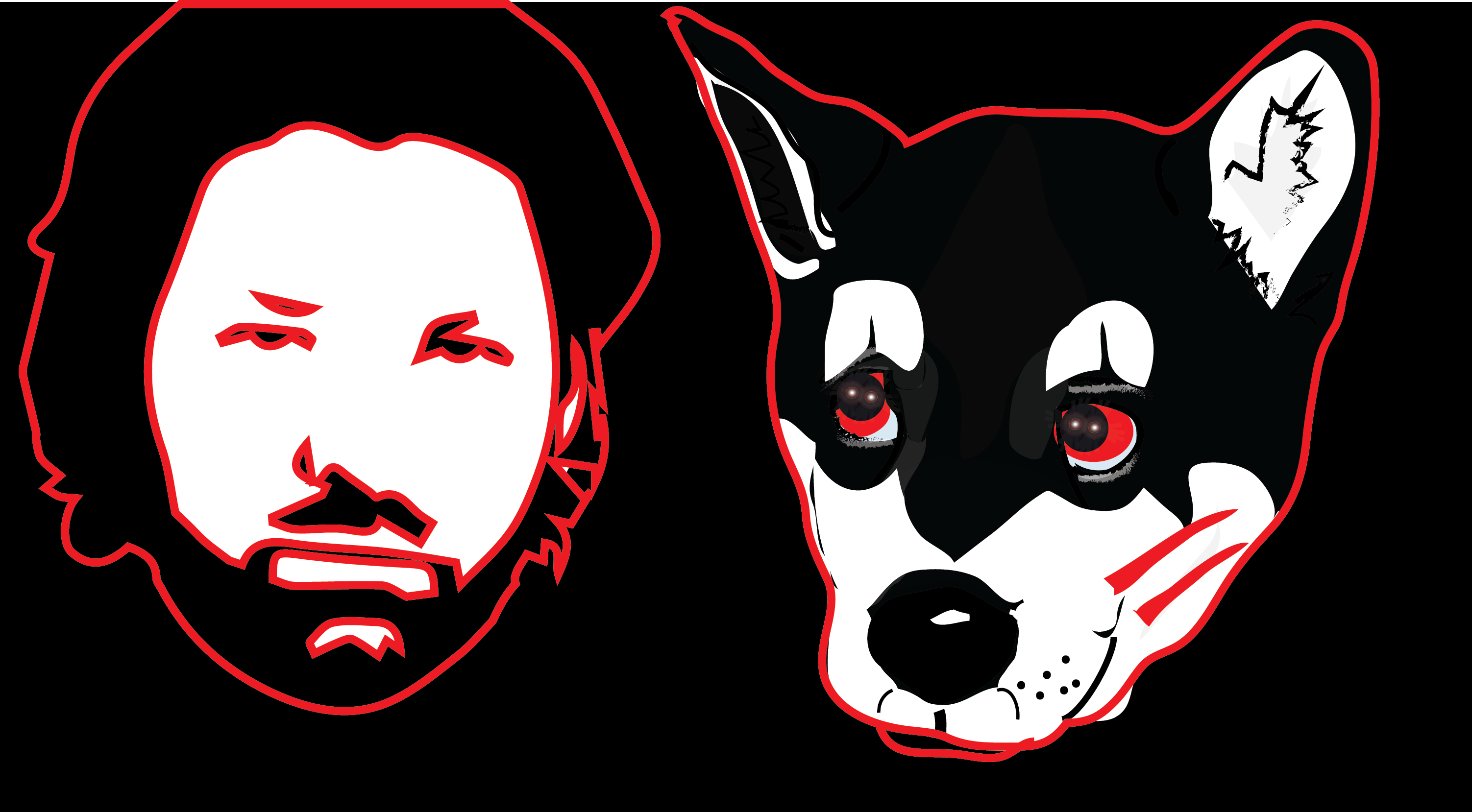 With a silent wish for my bike’s safety as it sat locked up outside of 7-Eleven overnight, I hopped onto the crowded party bus headed downtown to see Shiba San light up SOhO Restaurant & Music Club. Lined with kitschy Christmas lights and rows of sloshed Greeks, the bus made its bass-bumping trek along the 101.

In the clump of a line clustered around the venue’s entrance, Cal Poly third year Maria Roberts remarked on the blockbusting French DJ she’d traveled miles just to see again. “Shiba San took me back to — whaddya call it with the dinosaurs? — the Jurassic era,” she said. “I felt like I was riding a T. rex the whole time.”

By the time we got to the front and our names were sharpied off the list, we were ready for the dinosaur ride of our lives. The second opener, local DJ Future Relic, took the stage as we entered the club’s bustling dance floor. Geometric lights flanked the stage as Relic span his engaging set of dance-friendly beats. He showed a real penchant for matching the vibe of the crowd in his seamless transitions and creative sampling, including in his mix snippets from the best video on the internet, GI Joe PSAs. The only concern the audience had during his set was whether or not they’d conserved enough energy for the main act.

As Shiba took the stage he kept the ball right on rolling. The little time between the sets ensured that the lively audience had no time to cool off, and Shiba’s massive beats had enough gravity to draw in the minglers around the bar and patio. Under the exposed vents and beams of SOhO’S contemporarily rustic roof, hands wristbanded and X-marked alike waved through the air, all spangled with hundreds of glowing green dots from the fragmenting laser hung up above stage.

Shiba augmented his tailbone-vibrating basslines with goofy, looping, animal-themed visuals befitting of his canine persona. Floating cat heads swallowed up and regurgitated smaller versions of themselves and a party-ready zebra rocked a pair of wayfarers as it jumped around on the screens. The animal motif was appropriate; the floor became a site of primate flow and energy. The mark of any good live musician is their ability to aid their audience in the disposal of inhibitions. Shiba did this easily, a pied piper leading his fans through the groove.

His pull on his crowd was strong enough to get an ample amount of them to hop up onto stage with him. Concertgoers decked out in flashy sequined tops and cropped denim playfully shook their stuff in orbit around the DJ, some nervously approaching him to venture a chat. Nothing could pierce Shiba’s focus though, and he continued to spin heavy-hitters with the precision of an artist deeply involved and invested in his work. The audience fed ravenously off this passion, morphing into a whirlpool of blurry bedlam in the throes of Shiba’s international club hit, “Okay.”

Thoroughly danced out, the audience straggled away to catch their Ubers, Lyfts and party buses. We The Beat and SOhO proved to make a great pair, putting on an event that allowed Shiba San to truly shine. Much wow indeed.