The Daily Nexus
Recipes
Cooking Your Favorite Meal: Anyone Can Do It
January 14, 2016 at 5:01 am by Marisa Ratchford 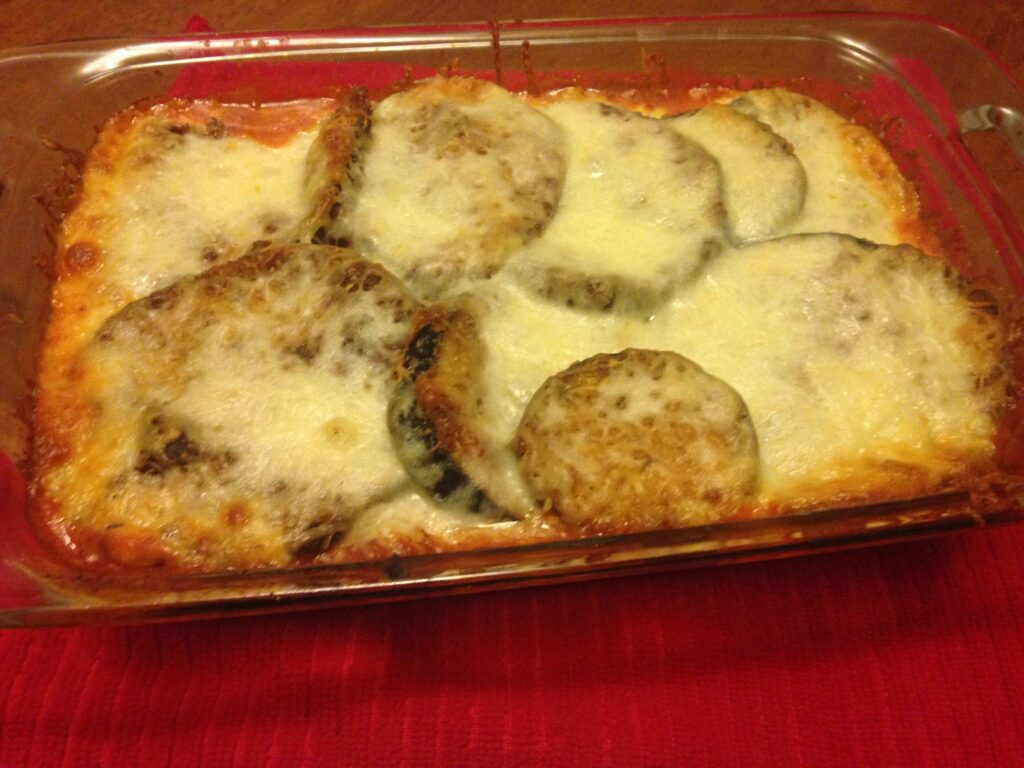 Have you ever gone to a restaurant and tasted something so magnificent it changed your relationship with food altogether? Well I have. Several years ago, in the early days of my vegetarianism, I tried eggplant parmesan. My first bite of this meal was a religious experience, to say the least. From that moment on, it has almost been guaranteed that if I ever go out for Italian, I will get that dish. It became an obsession and I became one of those loathsome creatures of habit afraid of change in my dietary choices.

Of course, feeding this tantalizing obsession became quite costly because I now required parmesan perfection on a regular basis. It was time to find an alternative solution. Behold, I found it – deep in the pages of my dust-covered cookbooks was a recipe for none other than eggplant parmesan. This, at first, intimidated me; how could I recreate something so magical and perfect in every way with my average cooking skills? The recipe looked intense, with hand-breading, frying and baking all in one dish. But my obsession left me no other choice; I had to give it a try. 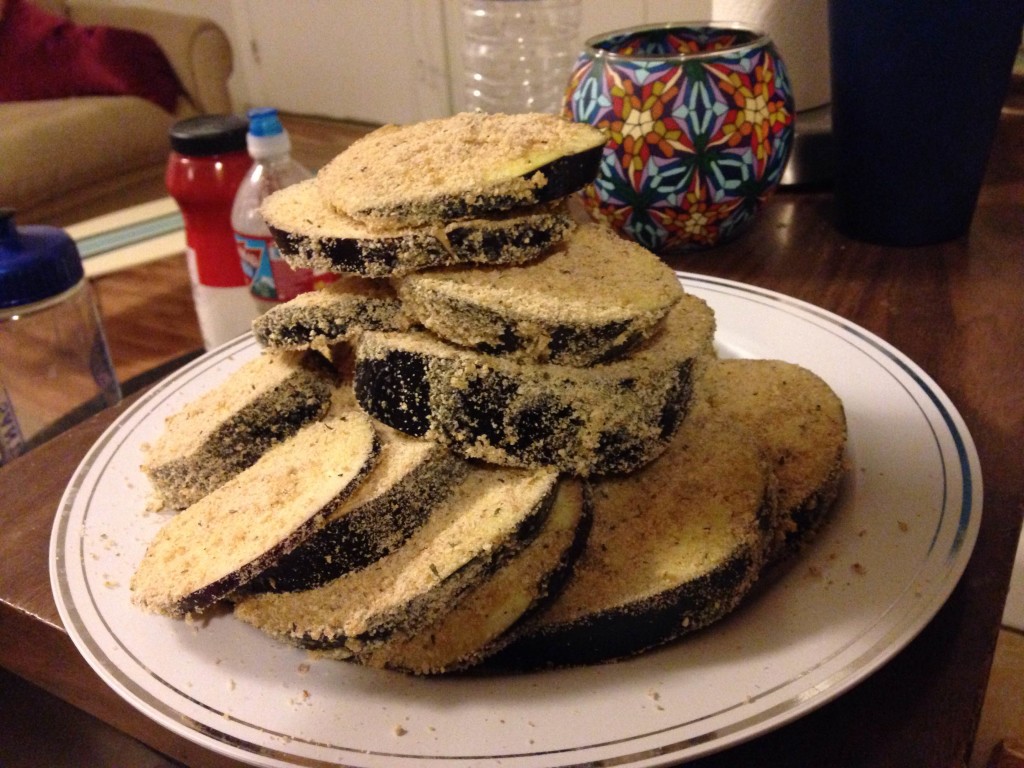 Game time. I began by grabbing all the supplies I needed: milk, eggs, garlic powder, Italian seasonings, bread crumbs, pepper and salt, one large eggplant, a jar of red pasta sauce and one bag of Italian cheese blend equaling a cup. The first step was preparing the egg wash by combining one egg, a cup of milk, salt, pepper, Italian seasoning and garlic into a small, shallow bowl. In another shallow bowl, pour the Italian bread crumbs in so you can dip the washed eggplant in it.
I then rinsed and sliced the eggplant into half-inch-thick pieces. Breading the pieces was actually much simpler than I thought. All you do is soak the individual pieces of eggplant in the egg wash and then transfer to the bread crumb bowl and create a nice even coat.

After all the eggplant is breaded, place a skillet on high heat with about half an inch of vegetable oil. Once the oil is hot, place a few of the eggplant slices in and flip over when each side is crispy and golden brown. Place the cooked eggplant pieces on a paper towel to absorb the oil. 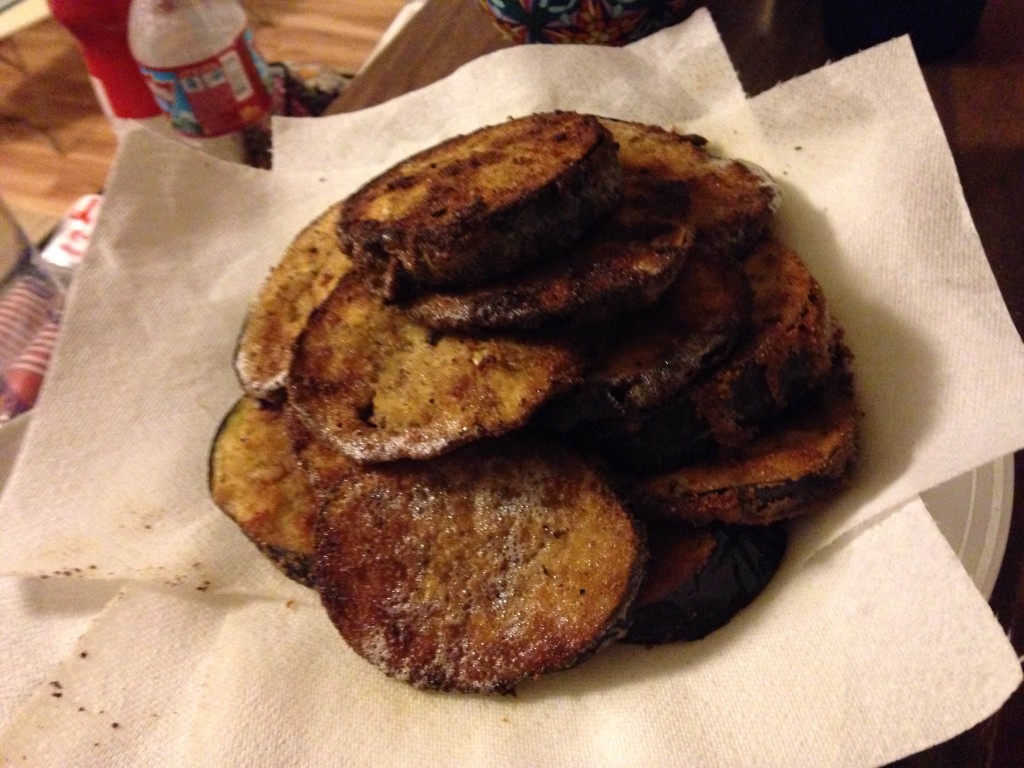 Then, in repeating layers, fill a casserole dish with pasta sauce, eggplant and cheese. After you have the dish prepared, place it in the oven at 350 degrees for 20-25 minutes or until cheese and sauce is bubbling. Remove from oven, allow the dish to cool and serve in squares.

The feeling of accomplishment from recreating my favorite dish was so invigorating and a great way to start off the quarter. It filled my sense of self and my wallet with a new hope, because it showed me I can indulge my obsessions in a more controlled and less expensive fashion. And it proves what Chef Gusteau from “Ratatouille” said: “Anyone can