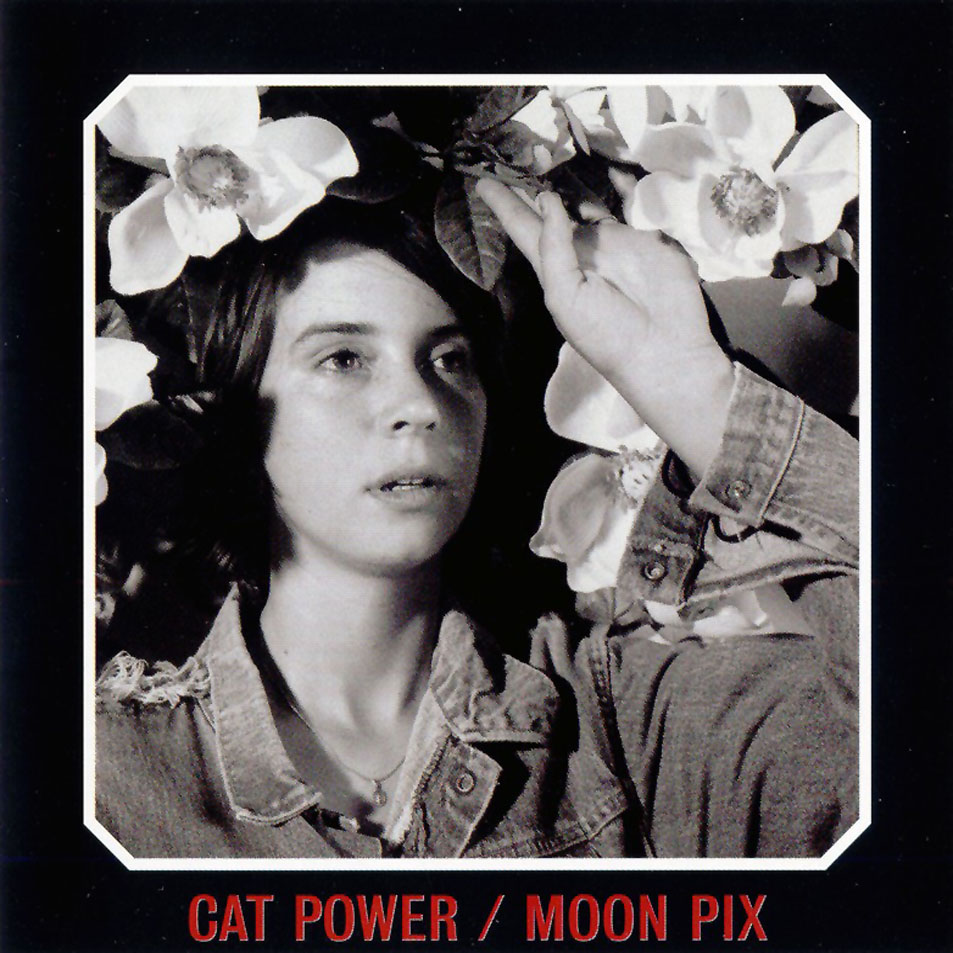 Joanna Newsom’s latest triumph, Divers, has secured its role as one of the best female alternative albums of the year. 17 years prior, a relatively similar album captured the hearts of many: Cat Power’s magnum opus, Moon Pix. Divers and Moon Pix share the same haunting female vocals set to a textured, string-based backdrop. Both albums’ artists were even dating the same fantastically lucky boyfriend near the time of release. Where the two albums differ vastly is in their tone. Newsom offers a bouncy, vivified sound throughout most of the album — the style you’d expect from a soprano harpist. Conversely, Power chills the soul with a melancholy slew of distorted guitar and earnest, occasionally nonsensical lyrics. No matter your preference between the two, Cat Power paved the way for artists like Newsom, and Moon Pix has gone down in history as one of the best alternative rock albums of the ‘90s.

The album begins harshly with “American Flag,” which unexpectedly borrows a backwards, slowed-down beat from The Beastie Boys’ “Paul Revere.” The album then dives right into “Back Of Your Head,” a song that sets the tone for the rest of the album. This song, along with many others on the album, illustrates Power’s sincere frustrations with her many inner demons, of which she has no shortage.

The emotional steamroller that is Cat Power, birth name Chan Marshall, was the prophetic product of her upbringing. Growing up surrounded by alcoholism in a broken, musically-inclined home, Power was destined to join the ranks of other “tortured” artists. Doing just that, the name Cat Power has since become synonymous with a bar-to-bar lifestyle (she literally has a song titled “Lived in Bars”) and nuclear-level meltdowns, both on and off stage. In fact, the majority of Moon Pix was written during perhaps one of her worst meltdowns, “in one deranged night.” To quote from her biography:

“The earth started shaking, and dark spirits were smashing up against every window of my house. I woke up and I had my kitten next to me … and I started praying to God to help me … So I just ran and got my guitar because I was trying to distract myself. I had to turn on the lights and sing to God. I got a tape recorder and recorded the next sixty minutes. And I played these long changes, into six different songs. That’s where I got the record.”

The album reaches its apex with “Metal Heart,” one of the songs written during this hallucination. The song is a cathartic embodiment of escaping depression backed by a tastefully disorganized cascade of steel-stringed distortion. Power comes out quickly with the line “You’re losing the calling that you’ve been faking” and ends with “Metal heart, you’re not worth a thing.” Power refers to her trouble overcoming her inhibitions, but, inspirationally, putting out this song is in itself doing just that.

Moon Pix is an album driven more by raw emotion and less by technical, musical talent. Power, an outspoken disbeliever in the necessity of formal music training, has snuck her way into the music community through pouring herself completely into what she creates. The caliber of her work is based solely on her emotional energy, so upon making a masterpiece like this album, ensuing meltdowns are to be expected. Moon Pix is Cat Power’s manifestation of her fragile, fuck-the-man persona and a testament to the wide emotional range that so few can honestly convey.

you forgot to mention the beautiful work of the Dirty Threes Jim White and Mick Turner on the record, more than complimenting what Chan had going on.