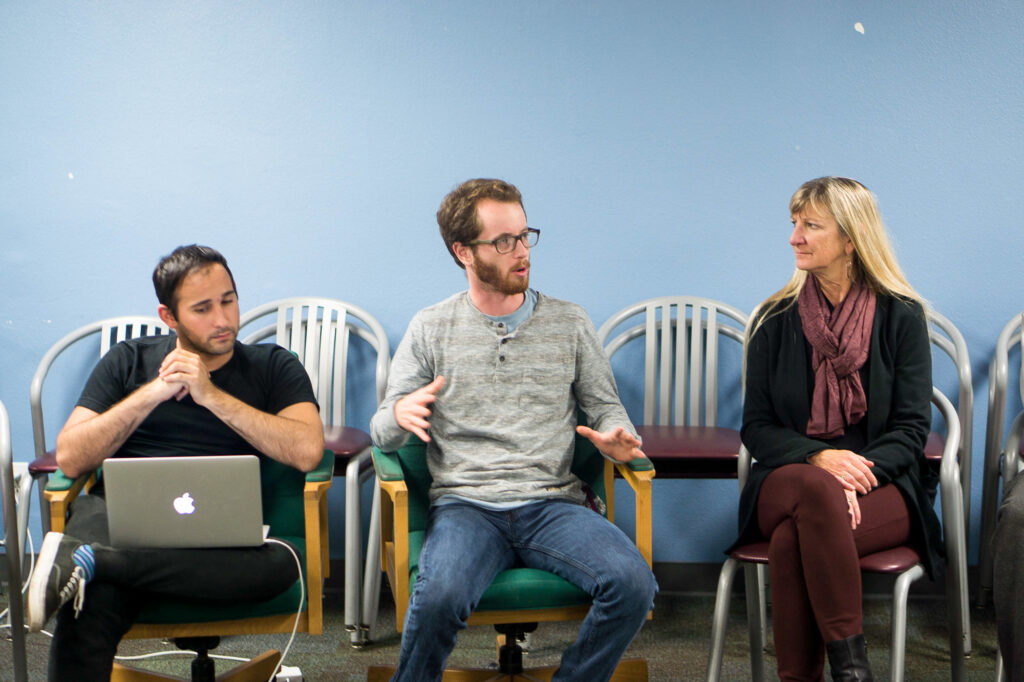 The Isla Vista Self Governance Initiative held a public meeting Tuesday in the Isla Vista Clinic building to discuss which services should be the first to receive funding if I.V. becomes a Community Service District (CSD) in the Nov. 2016 county elections.

Tuesday’s meeting was the fifth of 11 meetings the Initiate organized for community members to discuss the framework and specific services that may be offered in a CSD. At the meeting, the group of about 15 attendees made provisional plans to spend $119,000 out of the $255,000 they expect to have after the CSD’s administration costs. The CSD’s budget for funding services would come from revenue from a Utility User Tax (UUT), as stipulated in Assemblymember Das Williams’ Assembly Bill 3 (AB 3).

The group tentatively decided to ask the Local Agency Formation Commission (LAFCO) to approve the following budget: $50,000 for hiring a grant writer, $30,000 to begin developing a new parking program, $25,000 for a tenant-landlord mediation program, $8,000 for a Municipal Advisory Council (M.A.C.) and $6,000 to remove graffiti, possibly by painting murals.

Deputy CEO of Santa Barbara County Martin Erickson said forming a CSD in I.V. through AB 3 might lead to more cooperation between the university, county and I.V. governance.

“I think part of AB 3’s existence is going to have the County and UCSB look at this area differently and [result in] more partnerships,” Erickson said.

Community Organizer for Williams’ office Darcel Elliott said although the CSD will have a relatively small budget, it will be able to make significant improvements in I.V.

Elliott said the group’s tentative planning served an important purpose, even though it did not result in an official budget.

“We’re not just all out here running around like crazy … we are figuring it out now, we do have plans already in process; we are ready for governance; we can do this,” Elliott said.

UCSB professor of economics Lanny Ebenstein said spending $50,000 on a grant writer would be a good decision because it could yield a positive return.

“It seems like a very good idea because that’s a position that could generate several times its cost,” Ebenstein said. 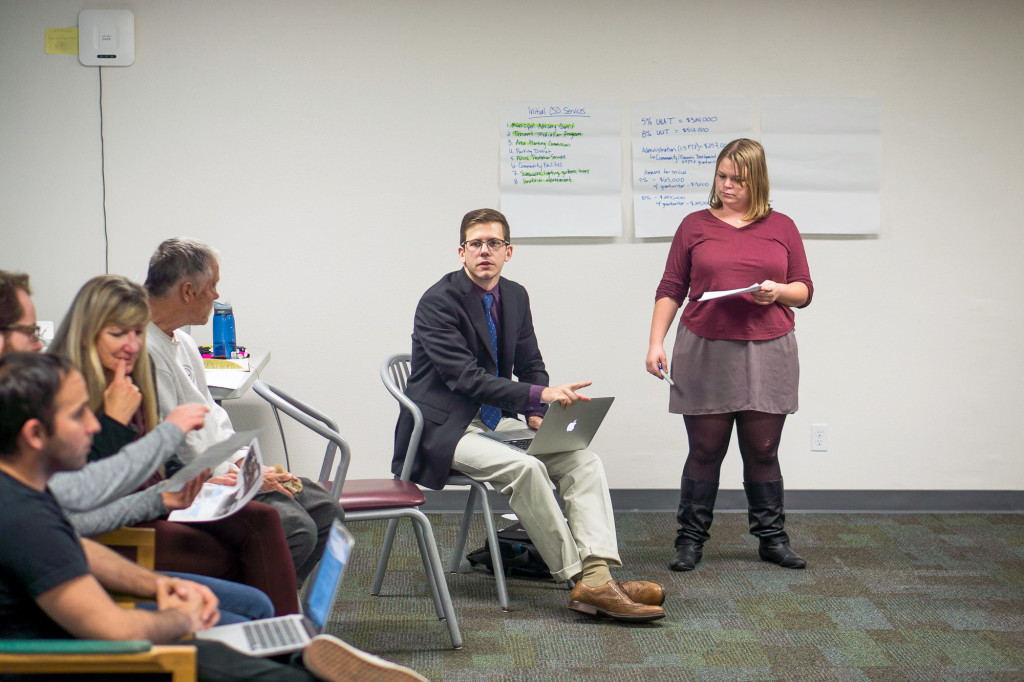 Field organizer for Williams’ office Cameron Schunk said the group should request funding for a new parking program because UCSB might also help fund the initiative.

“I think UCSB has expressed great interest in facilitating the funding of that service [parking],” Schunk said. “I think it would be really important to include some level of funding for parking initially because we know UCSB wants to pay for it.”
The group plans to discuss funding for a new police program and increased lighting of public parks and sidewalks in I.V. at future meetings, the next of which will be held Dec. 1 at 6 p.m. in the Isla Vista Clinic building.