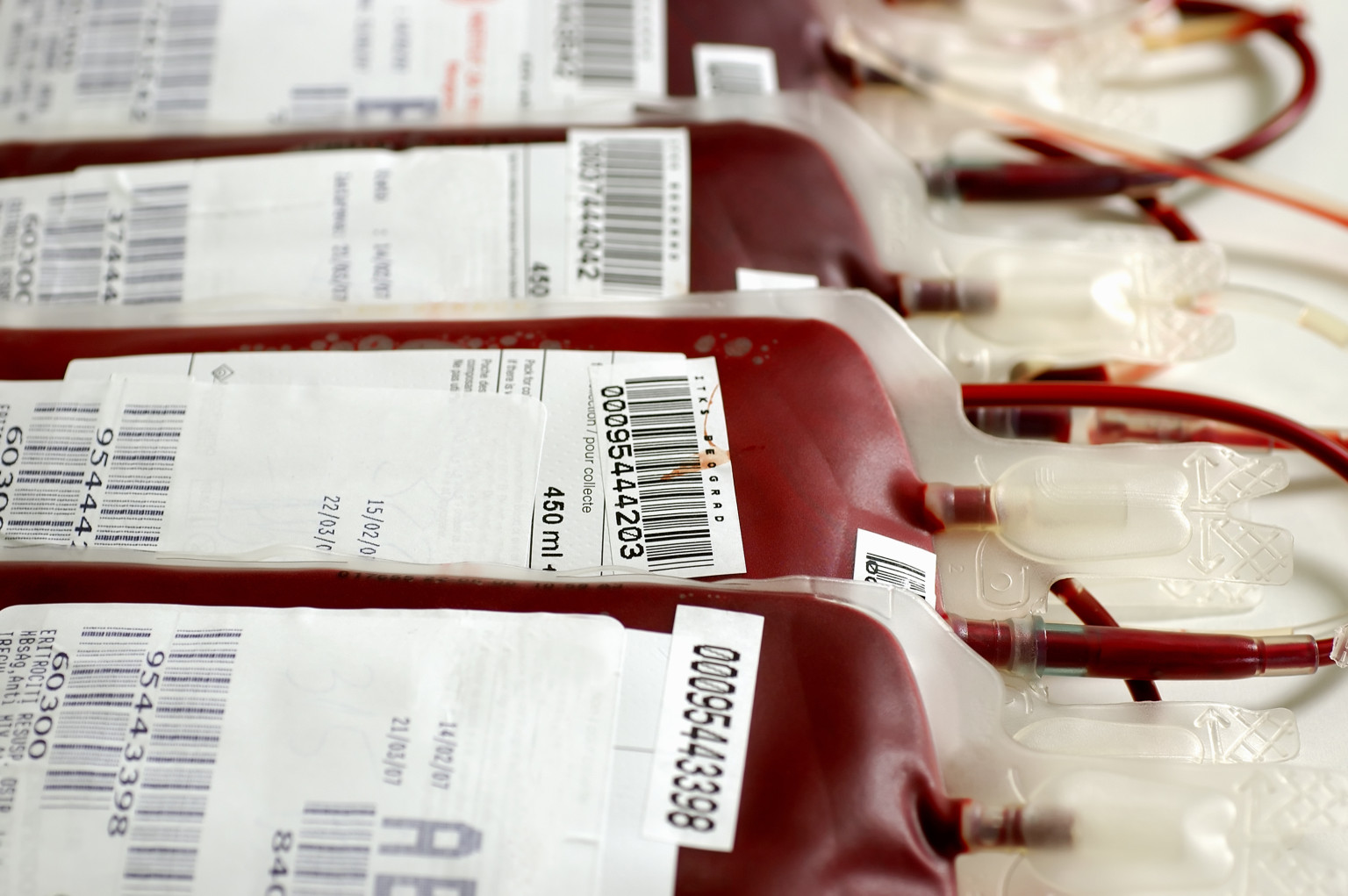 Last Sunday, it was reported that several patients at Sunny Hills Hospital were found to have elevated BAC levels. After a thorough investigation, it was revealed that all intoxicated patients received blood transfusions the previous evening from UCSB undergraduates. Local hematologist Jessica Milton M.D. was called in to examine the patients. Her results shown in Figure 1 illustrate the BAC levels of the patients, with most between 0.13-0.15 BAC. More surprising was Milton’s discovery in the samples of donated blood. The activity of liver enzymes alcohol dehydrogenase (ADH), cytochrome P450 2E1 (CYP2E1) and catalase — enzymes used to break down alcohol — were extremely active and largely abundant. Milton added, “I’ve never seen anything like it. Even lifelong alcoholics hardly ever reach these levels.” 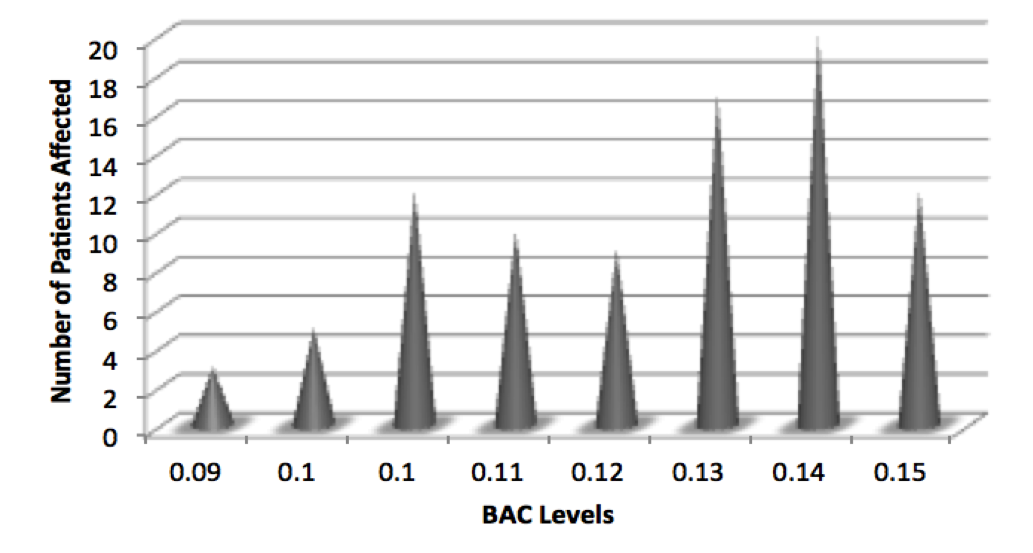 *Figure 1 displays the total distribution of BAC levels throughout the sample population, with a total of 88 affected. Note that the graph in Figure 1 is simplified: Ages, weights and other factors are not included.

“It was quite a surprise. When I came in, several patients had gathered in the cafeteria listening to Waka Flocka; some were passed out on the floor while others were trying to smoke their carrot sticks,” commented the hospital custodian, who wishes to remain unnamed. The patients suffered no further harm or injury other than a relatively painful headache the next morning and some regret.

One patient, Ally Richards, commented on her experience. “I hate getting blood transfusions, but this one felt different from most. After the needle went in, I started feeling warm and happy. Then, a second later, I’m in the middle of the cafeteria with a picture of the male anatomy drawn on my face.” However, Richards did not regret the actions that took place Sunday night and commented that “It was a great way to spend my 85th birthday. My kids and grandchildren haven’t visited me in years.”

Strict breathalyzer tests will soon be implemented to combat this issue. Volunteers of the blood drive organizations on campus commented, “We didn’t expect to have to throw out so much blood, but in reality, this isn’t the first time we’ve had to deal with an issue like this. This is actually our third time having to halt donations from UCSB.”

Although donations may lower, UCSB will continue to drink, party and give to those in need.

Is this article credible? Or is this suppose to be satire?

It never credits the location of Sunny Hills Hospital, which leads me to believe this is not a local story.

The closest facility with that name is in La Habra, CA outside of Anaheim.

Can anyone provide clarification? Thanks.

It is indeed a satire.

I hope your response is also satire.

also it doesnt add up to 88 which is the supposed “n” value of his sample. and also to be statistically proven (or graphically) you can’t leave out the most important explanatory variables in the study i.e. age, WEIGHT.. U know.. cuz BAC, weight… tomato tomato? yeah anyway

Breaking News:
This evening the chancellors office issued a requirement to the Daily Nexus requiring all staff writers to have a breathalyzer test showing BAC to be within legal limits prior to authoring or edit any story to appear online or in print..

There’s so much to joke about at this school, but you’re still too unoriginal to come up with anything besides this hack crap. Leave the crummy jokes in your dorm room, freshman.

Poorly written article. It’s a shame that I go to school with the author. Attempting to be humorous but fails completely and only makes our school seem like a party school filled with alcoholics and incompetent writers.

the sad thing is that this would not be surprising nor is our students rampant drug and alcohol abuse and amusing topic that should be addressed in this manner. Another embarrassingly bad article from the Nexus. Every year the standards and quality get worse and worse. Nexus staff embarrasses themselves by printing this constant mindless dribble and brings embarrassment to the whole campus. It would be better to have no newspaper than one where this is just about the best article in months.