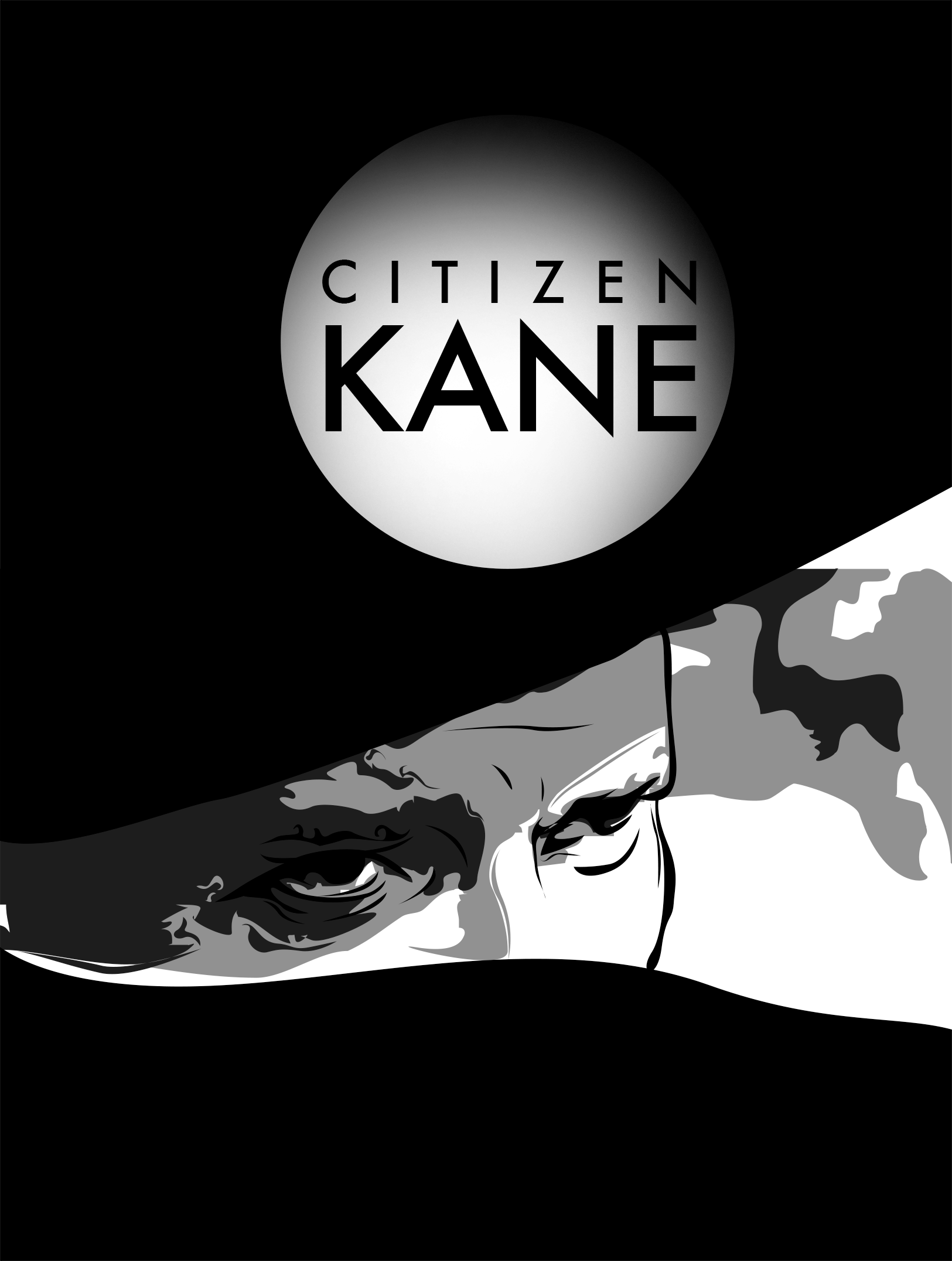 Neon flashing lights and enthusiastic calls of “Welcome!” greeted audience members in I.V. Theater on Monday night as Magic Lantern Films celebrated their 50th year of cinematic appreciation. Crowds in and around the theater buzzed with anticipation, and ushers at the front door urged anyone walking by to come take part in the joyful atmosphere.

For five decades, the Magic Lantern program has brought movies new and old, known and unknown to I.V. Theater, giving students a place to watch their favorite films or to discover something completely new. Students have flocked to the theater on Monday and Friday nights to see cult classics, vintage dramas, indie releases and even new critically acclaimed films. To honor their 50th anniversary, Magic Lantern Films screened a film as famous and analyzed as its main character: “Citizen Kane.”

Even in the days before the event, students and professors discussed the upcoming screening with eager curiosity. Throughout the various conversations, there was one phrase that came up whenever the film was mentioned, as people declared the film “the best film ever made.” “Citizen Kane’s” reputation as the most expertly crafted film to date isn’t new. The 1941 classic has been praised by critics and movie-lovers alike for its superiority. So what is it about “Citizen Kane” that makes it the perfect choice for Magic Lantern’s 50th anniversary commemoration?

The film focuses on the life of Charles Kane, a rich and famous newspaper owner. At the film’s beginning, Kane has just died, and a group of reporters seek to create the most fascinating newsreel possible about the man. Their goal is to discover the meaning behind the tycoon’s enigmatic last word, “Rosebud.” Kane’s story is told through the flashbacks of various characters as his rise and fall from success is analyzed by everyone.

From the film’s opening, it’s apparent that director Orson Welles, focuses on contrast in both pacing and scenery. The first scene is shadowy and mysterious. Lightning flashes, the imposing gates of Kane’s mansion loom ominously in the foreground and the camera cuts to a close-up of Kane’s mouth just as he utters his last word.

After Kane dies, the scene cuts to a fast-paced newsreel with fully lit clips of the grand estate, headlines of Kane’s death flashing across the screen and a lively reporter narrating the businessman’s various accomplishments and failures. The stark difference between the two opening scenes provides a contrast between Kane’s personal life and his glorified memorial. Kane’s dark death scene demonstrates the internal troubles that plagued him, while the bright and unemotional newsreel right after represents the public view of Kane, with all his wealth and scandal on display.

Another area of contrast is in the character of Kane himself, played by Orson Welles. Welles captures the happiness and sadness in Kane’s life with joyful, quick movements one minute and depressed sulking the next. As a young man, he stands tall and commands attention with a booming voice and wide smile. He turns his body quickly to look at everyone while giving an enthusiastic speech and dances with humorous glee after a big success.

As the public icon grows older and more world-weary, his smile becomes a discomforted scowl and his voice lowers to terse gruffness. He shuffles slowly when he walks and wears a constant look of disappointment. This dramatic change in character reflects the changes that plague Kane’s life and led to his eventual failure.

The camera work expertly focuses the audience’s attention and helps to demonstrate Kane’s struggle visually throughout the film. In scenes where a reporter is visiting various people for interviews, the reporter faces away from the camera or has his face obscured. This places the audience in the perspective of the reporter as though they are also a part of the action; on a mission to discover Kane’s secret.

One of the last scenes elegantly illustrates Kane’s life and his true self as the camera pans over a sea of Kane’s possessions, representing all of his deeds, memories and wealth. The camera eventually zooms to focus on a single, nondescript item out of the entire collection, the item that was most important to Kane all along. Here, the camera work shows Kane’s personal value perfectly, proving that in the end, sometimes the simplest things are all that matter.

“Citizen Kane” is not only a fascinating character study, but also a film that demonstrates the skill it takes to imbed every aspect with meaning and symbolism. From the shadowy lighting that creates an air of mystery, to the camera work that contrasts broad sets with intimate close ups to the acting that shows happiness deteriorating as life goes on, the film is engaging and eloquent, with the theme of memory present in every character and every scene. It’s not only for the film’s fame, but also for this theme of memory that made the film a natural choice for Magic Lantern’s 50th anniversary. What better way to celebrate the memory of cinema than with a film that proves just how important memories can be?