The Daily Nexus
News
La Familia de Colores To Host Transgender Day of Remembrance
November 19, 2015 at 5:00 am by Jonathan Mendez 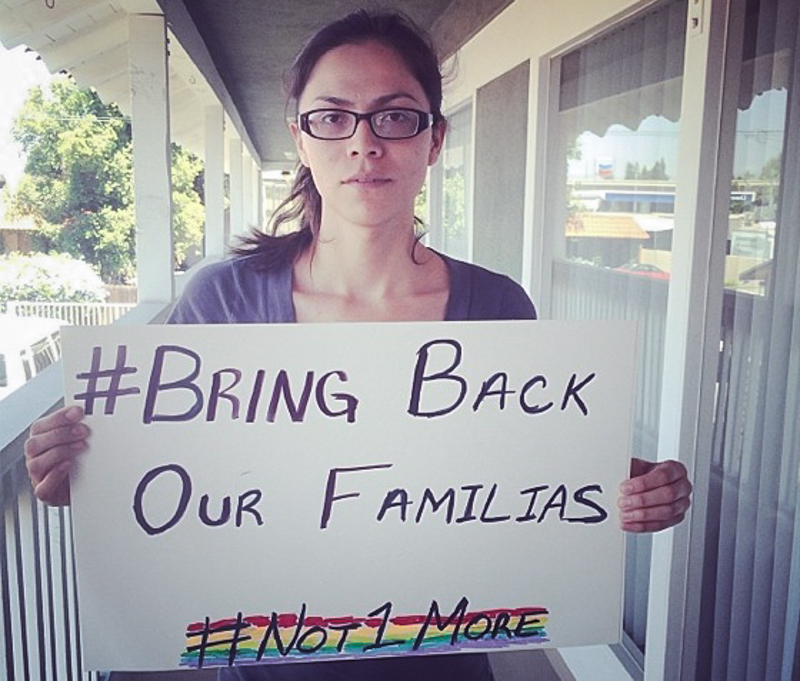 Director of UCSB’s Resource Center for Sexual & Gender Diversity David Whitman said violence toward the trans community is a symptom of the group’s marginalization. Courtesy of Facebook

La Familia de Colores will host a “Transgender Day of Remembrance” on Friday in honor of Zoraida Reyes, a trans Latina activist and UC Santa Barbara student who was murdered in 2014.

Reyes was a co-founder of La Familia de Colores at UCSB, an organization that seeks to provide a safe space for LGTBQ Latin@/Chican@ and people of color. While Reyes was unable to attain her degree in Chican@ Studies due to financial reasons, the graduating Class of 2015 presented it to her posthumously. Friday’s event was planned to honor those who identify as trans and have been victims of violence of hate crimes, as well as those who have fought for justice and equality for the transgender community.

Director of UCSB’s Resource Center for Sexual & Gender Diversity David Whitman said violence towards the trans community is a symptom of the group’s marginalization in daily life.

“Hopefully the trans day of remembrance at UCSB can humble students to realize that oftentimes, by just being who you are, you are at risk for losing your life,” Whitman said.

Whitman said the event will honor the memory of individuals who have fought against oppression.

“For us to do this, it is to show that yes, number one, they matter, and number two, this is an injustice,” Whitman said.

According to Whitman, events like the one taking place Friday are infrequent either because they are not widely publicized in the media or individuals are unaware of the violence trans people face.

“This is something to care about, that this is an issue in our country, in our world, and hopefully [attendees] would at least be considering more, how they can be thoughtful, helpful, supportive and more loving,” Whitman said.

Whitman said it is important to honor Zoraida because of her role in helping found La Familia de Colores, the only LGBTQ Chican@ organization on campus.

“She created this space for people that identify in this intersection and they are feeling rightfully that it is their duty to always honor not just the founder of their group that continues to be a supportive place for Queer Chican@, trans-identified people, but also to highlight the broader issue of violence happening to trans people of color,” Whitman said.

“A lot of people don’t know about the transgender community and [that] having a day to support them allows the UCSB community to stand in solidarity and honor those who have been oppressed just for being themselves,” Pedroza said.

First-year communication major Sabrina Delgado said there needs to be more leaders in the UCSB community to spread awareness about the violence trans people face.

“I think the people who don’t talk about this group are not educated or are unaware of the struggles transgender people face, so attending this event on Friday to learn more about the transgender community is a way of showing that you care,” Delgado said.

“People still have the mentality that it’s a choice if you identify within a LGBTQ group, and it’s kind of sad that others aren’t aware of the discrimination they deal with,” Villalobos said.

A version of this story appeared on page 5 of the Thursday, November 19, 2015 print edition of the Daily Nexus.