The Daily Nexus
Music
Hippie Sabotage and Cherub Coming to Earl Warren Showgrounds
November 16, 2015 at 5:00 am by Jordan Metz 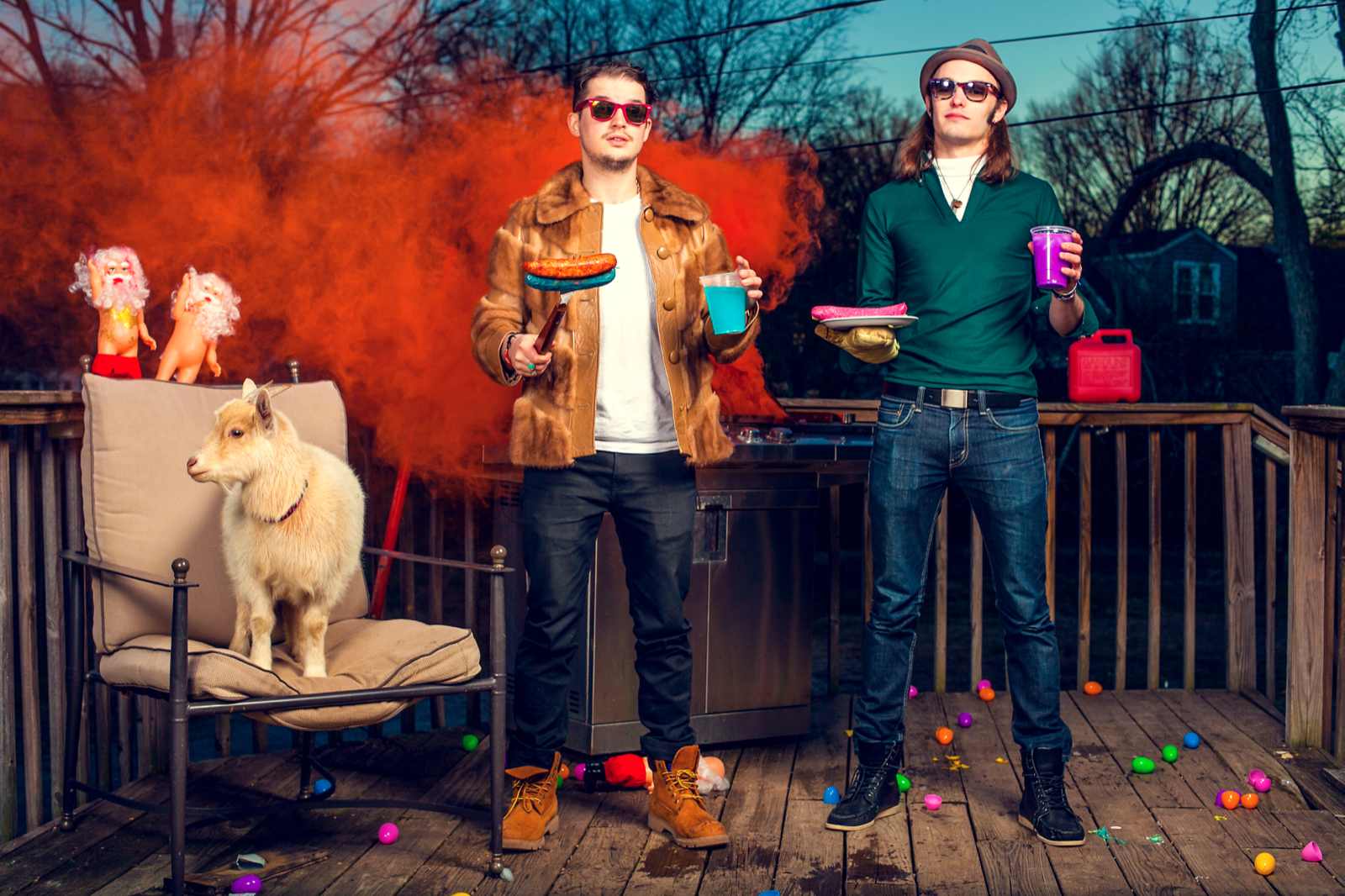 The electro-indie duo Cherub, best known for their hit single “Doses and Mimosas,” will be hitting the stage at Earl Warren Showgrounds Friday, Nov. 20. They have been carefully crafting new music with their new live band for their “So … You DTF?” tour. Featuring rising artists Hippie Sabotage and Shooka, this mini-festival will be one for the books.

Hailing from Nashville, Jordan Kelley and Jason Huber are the geniuses behind the rising electro-indie pioneer Cherub. The two met in college at Middle Tennessee State University, where they studied music promotion. They began making music together in 2010 using the leading sound production software. Man of the Hour, released in 2011, was the starting point of their viral career. Relying heavily on live performances, including appearances at Lollapalooza and Bonnaroo, and music sharing between friends, the two built a loyal fan base.

Their synth pop, neo-disco fusion was packed into another full-length album just five months after their debut, titled MoM & DaD. The heavy use of layering Kelley’s half-spoken falsettos created the group’s most effective harmonies yet. They continued to evolve, holding on to their teen angst in two EPs released in 2013, 100 Bottles and Antipasto. With tracks influenced by ‘80s alternative dance and sultry piano verses, their range of talent grew, as did their fan base.

Cherub managed to retain the label “underground” until their most recent full-length album, Year of the Caprese, was released in May of 2014. The bouncy summer anthem “Doses and Mimosas” is their most successful single to date. Skimming the top of the charts, they finally got the recognition they deserved. Year of the Caprese delivers everything the duo is known for: party songs with light lyrical content that make you want to dance. Their electronic dance music contains more harmonies than bass drops, making for more radio-worthy tracks you can sing along to with the top down.

Just four months later, in December of 2014, they released another EP, Leftovers. After a tour of the eastern half of the U.S., the two began creating their new live show for the “So … You DTF?” tour, in which they will finally make it back to California. With two additional musicians on stage (producer Nick Curtis on drums and Jordan Bartlett on guitar and keys), the band will be presenting some new music along with everyone’s old favorites.

Sacramento-raised brothers and remix masters Hippie Sabotage will be joining Cherub in this night of dance-till-you-drop debauchery. The two started their career producing beats for their hometown rappers and soon expanded their variety and started working with a few noteworthy Chicago-based rappers. They debuted their own material with the EP Vacants in 2013, but their recognition factor skyrocketed when Ellie Goulding posted their remix of “Stay High” by Tove Lo on Instagram. With over 300 million views on YouTube, Hippie Sabotage quickly gained worldwide attention, and their tour with Cherub will cultivate their constantly growing fan base.