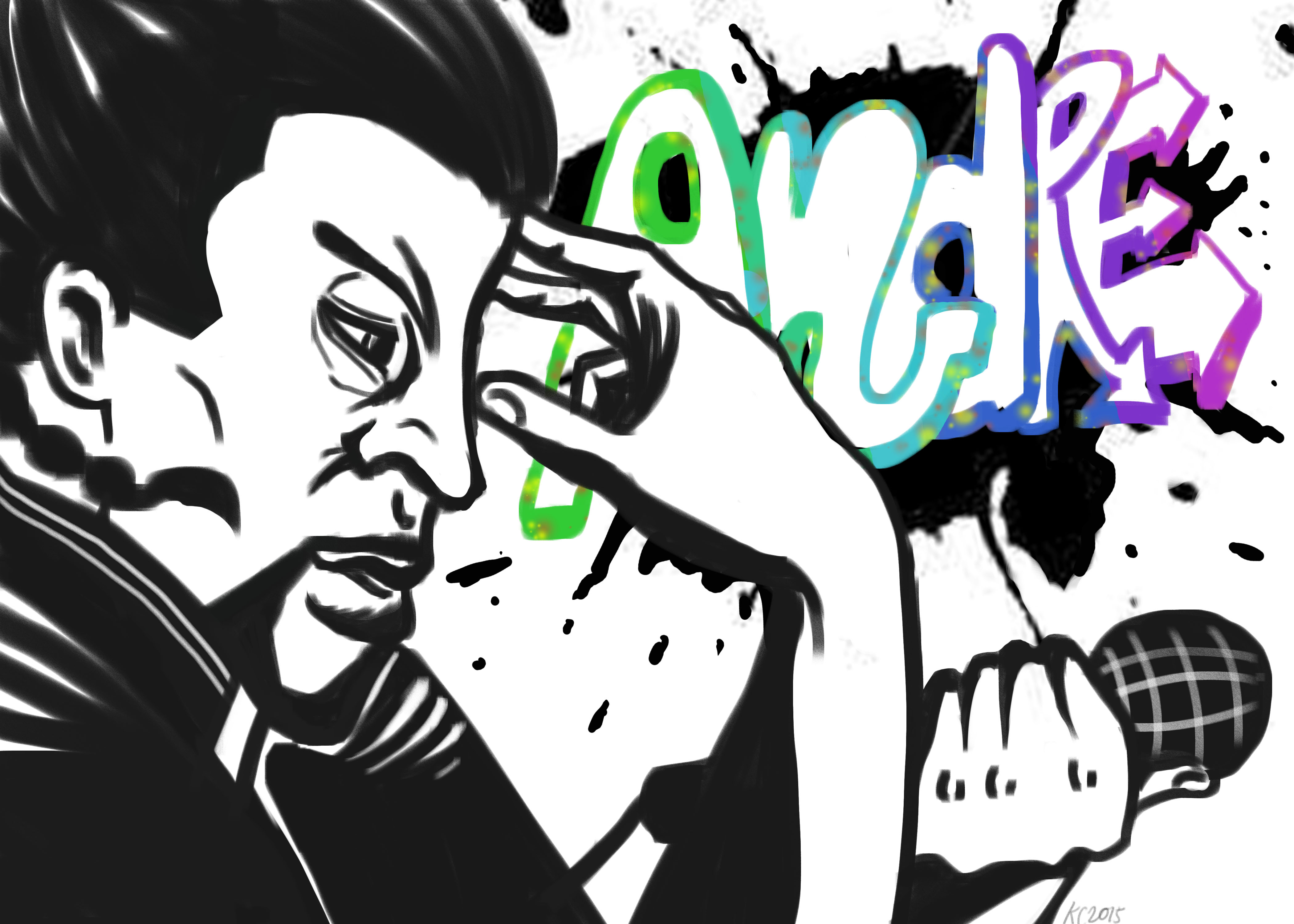 Bay Area hip hop fans are in for a treat Friday night, as Andre Nickatina makes an appearance at Velvet Jones in Santa Barbara. Nickatina’s contributions to the mid-90s Bay Area hip hop renaissance vindicate his legacy as an underground pioneer. 20 years have passed since the “hyphy” storm first electrified Northern California. Understandably, Nickatina has seen more relevant days, but perhaps that is why you should be excited for this show. Attending will generate the closest thing to musical time travel.

The list of Nickatina’s colleagues should be enough to pique your interest: E-40, Mac Dre and The Jacka. Nickatina never broke through on the same magnitude as some of his legendary friends, but the Bay still embraces him as an icon of equal importance.

Nickatina first hit the scene in 1993 under the pseudonym “Dre Dog.” His 1995 album I Hate You with a Passion oozes west coast vibes. It puts a Bay Area spin on the G-Funk style that infested the Southern California 1990s hip-hop scene. Gritty, pounding beats and whiny West Coast synths produce an undeniably recognizable sound that will never be replicated.

Nickatina’s sound further developed with his 2004 album, Bullets, Blunts, N Ah Big Bank Role. Similarities to E-40 can immediately be seen in just the titles of some tracks. For example, “Crackin Like Pistachio’s” and “2 T-Shirts N a Adidas Suit” evoke the impression that this is a rapper who can say just about anything and still make it sound cool.

Most recently, in 2013 Nickatina released his self-titled album Andre Nickatina. His beats have been refined. They keep up with the times while successfully preserving the Bay Area sound that put him on the map.

Nickatina’s unforgiving tone yields an old-school hip hop sound that is rare in today’s rap world. The performance will be something of a history exhibit. Have you ever wondered how bonkers a hip hop performance looked back when bona fide hustlers ran the game? This is your chance to get a pretty genuine taste.

Nickatina shows aren’t easy to come by. Santa Barbara isn’t just a leg of a 50-city tour. He is playing six shows in various intimate California venues over the next five months.

Velvet Jones is the perfect venue for Nickatina. If you’re a big fan, you’ll have an easy time getting up close and personal. If you’re thinking about going just to get your fix of Bay Area hip hop, the standing room balcony might be the viewing spot for you. The music will hit hard and Nickatina will surely make it a party, so buy yourself a $20 ticket and prepare to get hyphy in the function.