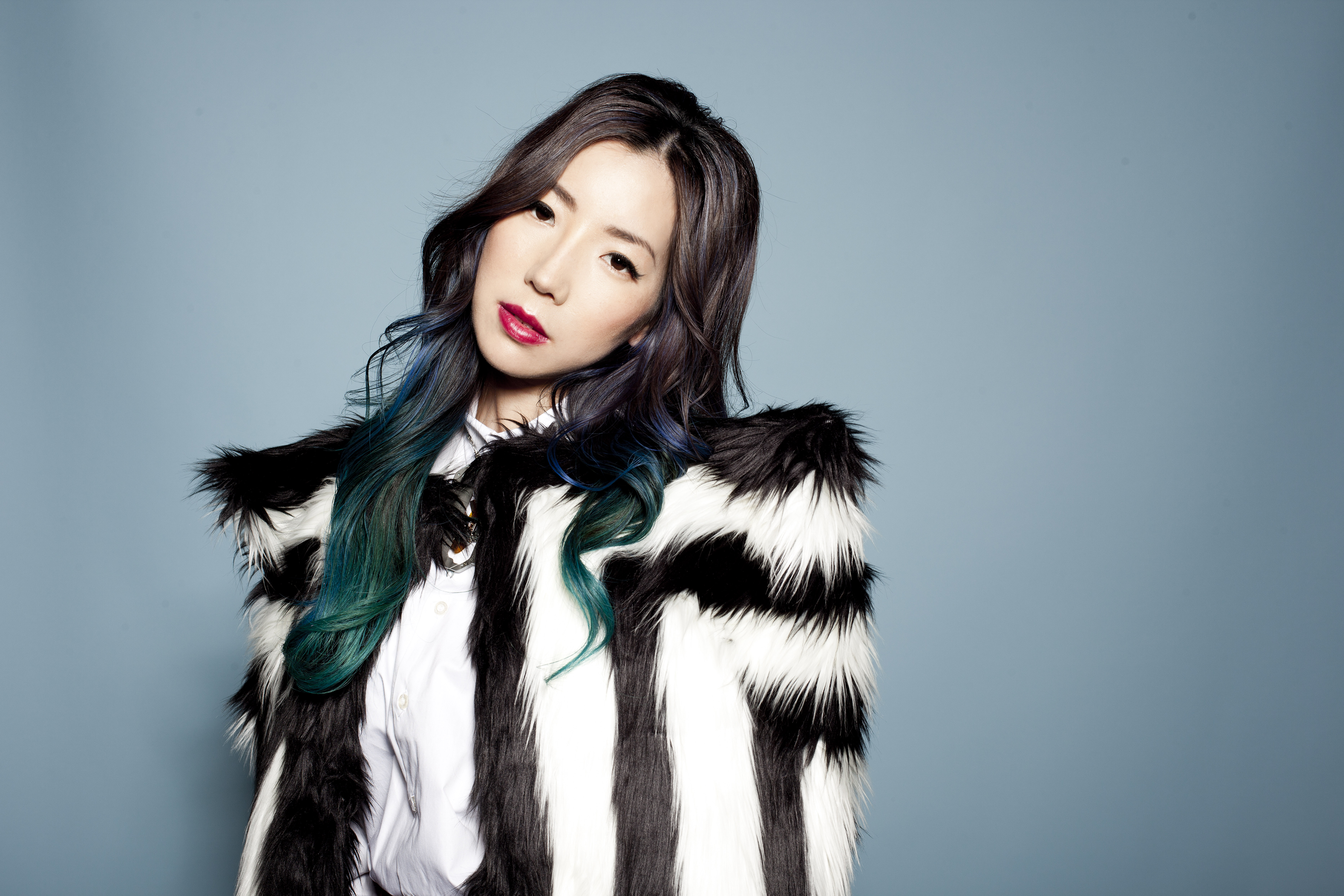 Halloween may be over, but watch out because the TOKiMONSTA is coming to town. On Nov. 12 at 8pm, world-renowned DJ and producer TOKiMONSTA (Jennifer Lee) is bringing her Fovere Tour to Santa Barbara’s own SOhO restaurant and music club. Named for her upcoming mini-album, The Fovere Tour kicks off on Nov. 9 making this show only the third stop in her nationwide tour. It’s also extremely affordable; a general admission ticket is only $18 (don’t act like you don’t spend almost that much on a burrito in IV).

So, why should you go?

Lee discovered her passion for composing music in college. She attended UC Irvine to study business, but ended up making beats. Lee then participated in the prestigious Red Bull Music Academy in London in 2010, and by 2012, she was touring with the likes of Skrillex, Diplo, Pretty Lights and Grimes. Some notable performances include Coachella, Electric Zoo, Sonar Barcelona and Sasquatch.

Lee’s unique take on EDM, hip hop, and everything in between led her to release two full albums, multiple EPs and vinyl-only singles through highly regarded labels including Ultra Records and Ninja Tune, and she has also become the first lady of Flying Lotus’ Brainfeeder imprint.

If you’re already familiar with TOKiMONSTA, then you understand why LA Weekly ranked her as LA’s best female DJ and noted her versatility as a producer. Her classical training and widely diverse music taste allow her to create melodies that take you on a journey. The boundless, textural soundscapes of her songs sweep you up, spin you around, and then unapologetically drop you in a newfound realm of music. While TOKi’s needle-pushing music stands on its own, her work with artists including Tinashe, Schoolboy Q, Miguel and Jesse Boykins III also showcase the demand for her productions and remixes.

Since TOKiMONSTA refuses to box herself in to a single genre of music, her show will feature a little something for everyone through original tunes and new remixes. Lee aims for her sets to approximate “orchestrating live music,” which makes every performance exciting and unique.

Lee fights against the current of repetitiveness that is prevalent in mainstream music today and marches to the beat of her own drum (or synthesizer) while continuing to please audiences on the dance floor time and time again.

After all the pressure of midterms and life in general, there is no better way to release those stressful juices than through a night of dancing and musical therapy, so mark your calendars for Thursday, Nov. 12 and get your tickets to TOKiMONSTA. You won’t be disappointed.