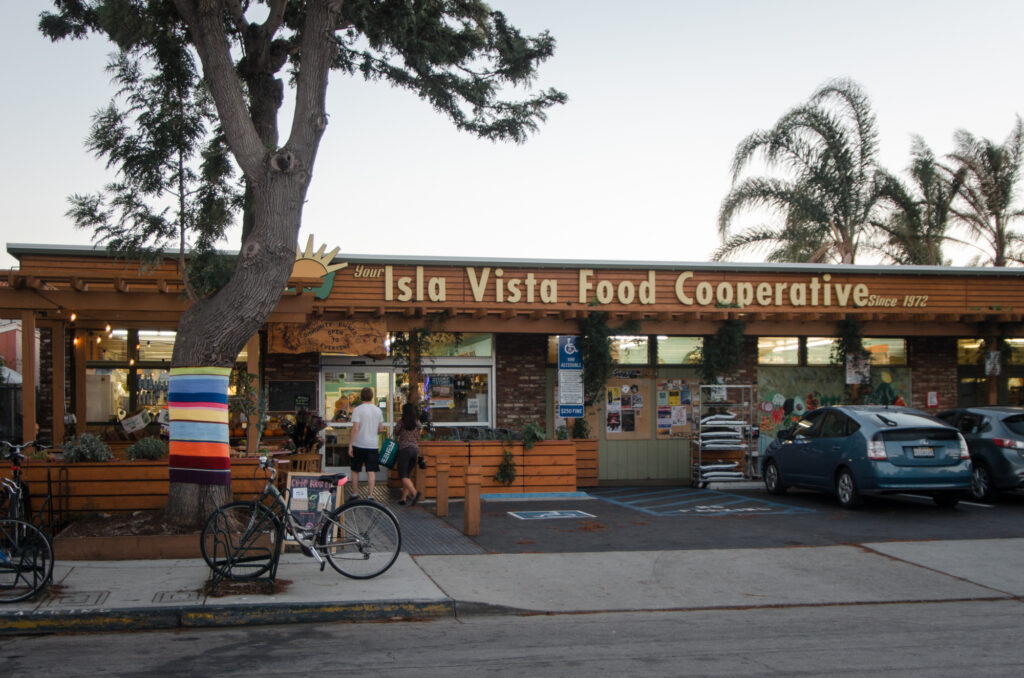 Sales at the Isla Vista Food Cooperative have increased approximately seven percent annually over the past five years, while the Co-op continues to immerse itself in the community through education and outreach programs.

Since its founding in 1972, the I.V. Food Co-op has celebrated local business and organic food. The I.V. Co-op has been involved in various community events, co-hosting monthly potlucks, providing a free gardening workshop and participating in the Pardall Carnival and the Hello World! Festival.

Third-year zoology major Cheyenne Daleiden, who has been working at the I.V. Co-op for seven months, said she has seen its impact on the community.

“I started working here back in March and I had seen the Co-op’s name at beach cleanups and certain things on campus, but definitely since I started working here I’ve been able to see how much more they’re involved with things,” Daleiden said. “We are always providing so much food to a bunch of different things, which I think is really cool.”

“My friends have said, ‘Oh, I saw the Co-op doing this and this and this’ and I think that we definitely increased our outreach, over this fall especially,” Daleiden said. 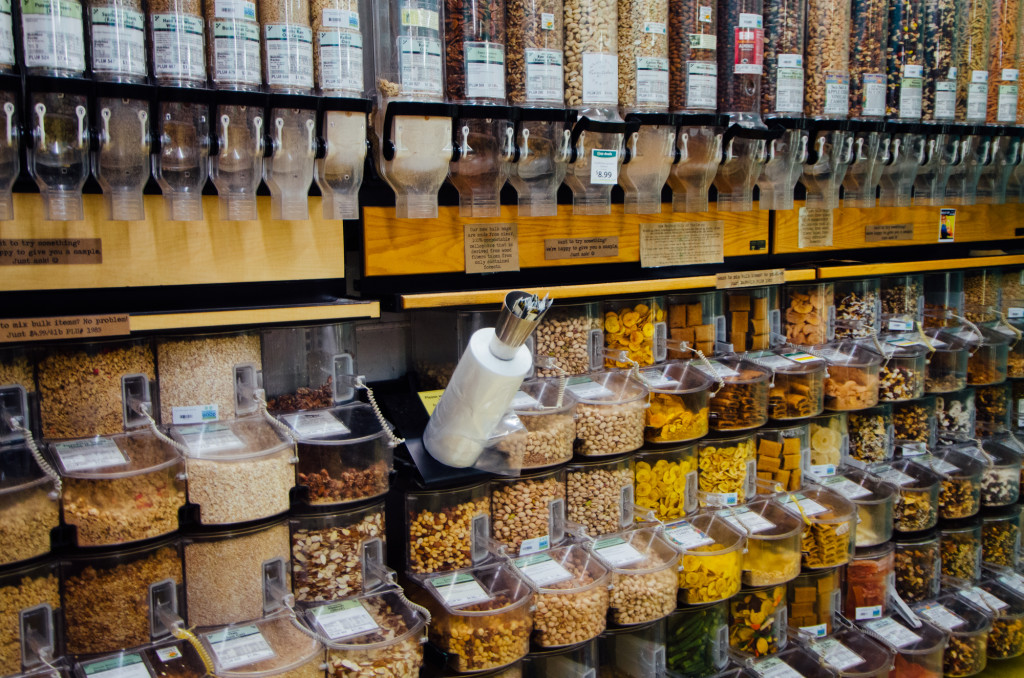 The I.V.Food Co-op is described as having a welcoming, family environment that sets it apart from other businesses. It is also known for selling fresh, organic food. Vivian Bui/Daily Nexus

“[C.A.B.] has a partnership with the Co-op and so they provide us gift cards and discounts on their stuff, so we come to the Co-op to shop for all of our general meeting food,” Copeland said. “Also, it’s part of the Associated Students’ Green Bill that a lot of the purchases we have to make need to be sustainable and local, so Co-op is a good place to do that.”

Fourth-year theater major Megan Connors said she shops at the I.V. Food Co-op for the good food and pleasant environment.

“I come because of the quality of food. I like eating a lot of fresh food, and all of it’s organic,” Connors said. “I know a lot of the people that work here — it’s nice to see their faces.” 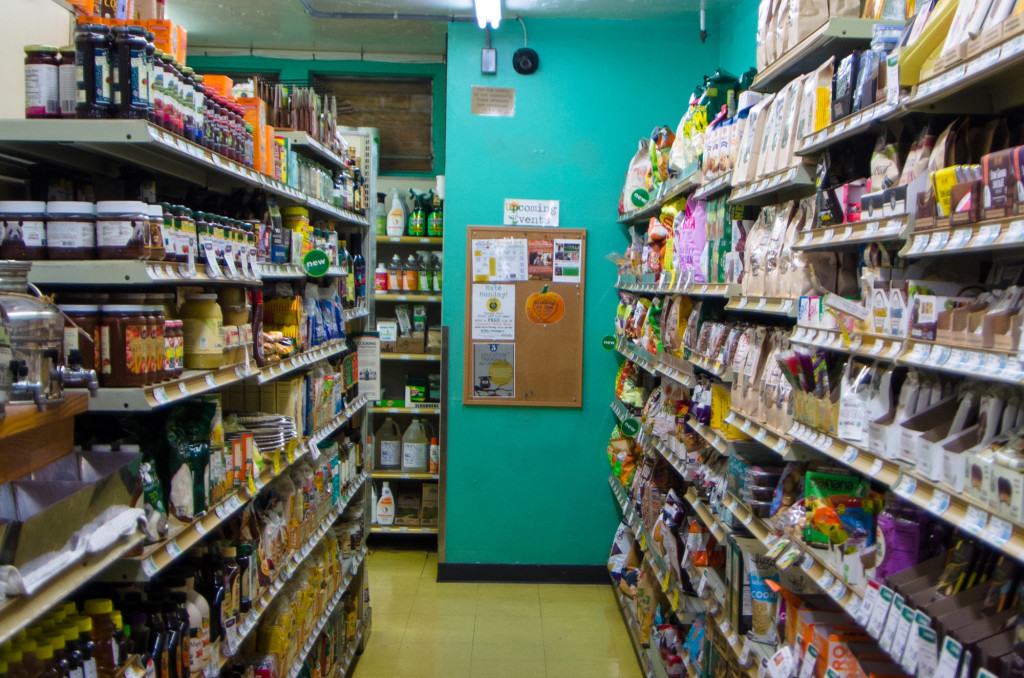 Connors said she has attended a few Co-op events and often sees the Co-op involved in I.V. programs.

“It’s just a nice atmosphere, like a little haven in Isla Vista,” Connors said. “This Co-op had a fruit tree tour recently, and we just went through Isla Vista on our bikes and saw … a lot of them, and there were ripe figs on some, and pineapple guava.”

“I think the Co-op is a family environment and we really care about our customers and the things we sell,” Agarwal said. “I think we do our best to make sure everyone feels welcome and I think that really sets us apart.”

A version of this story appeared on p. 10 of the Thursday, October 29 issue of the Daily Nexus.