The Daily Nexus
News
Workshop Aims To Educate on Cultural Appropriation
October 28, 2015 at 5:00 am by Vicky Munro 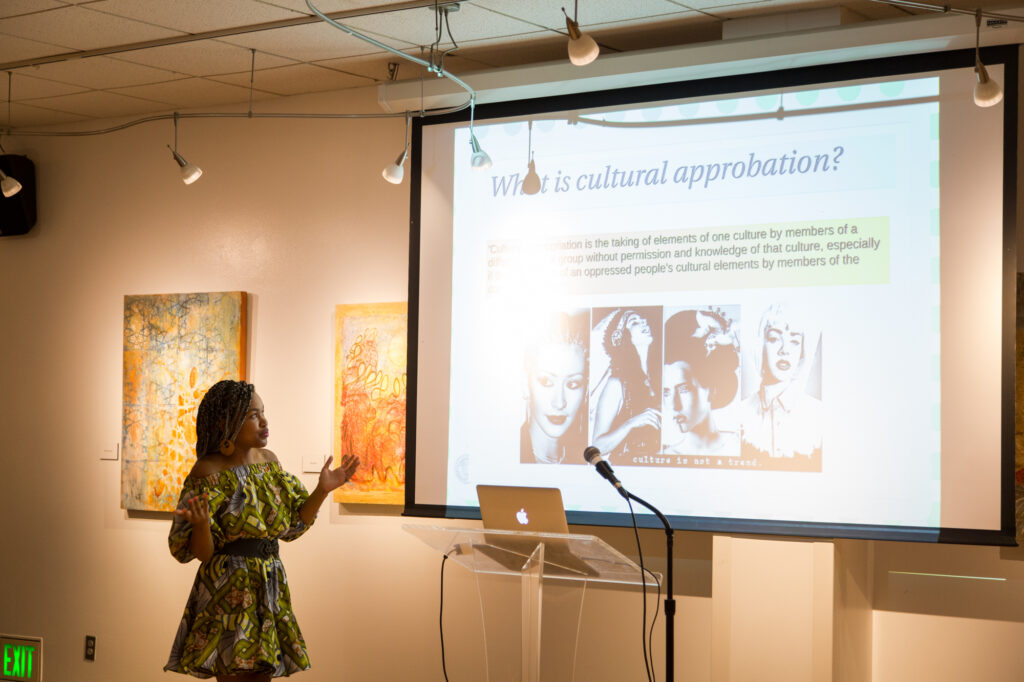 The Student Commission on Racial Equality (S.C.O.R.E.) and the American Indian Student Association held a workshop on cultural appropriation Tuesday evening in the MultiCultural Center (MCC).

Cultural appropriation is generally defined as members of one culture adopting an element from another without permission or understanding of its meaning. Approximately 30 students attended the presentation, which aimed to deter students from culturally appropriating minority customs, a relevant topic with Halloween weekend approaching.

“Especially since we go to a predominantly white university, a lot of people grow up without this kind of knowledge or background of different cultures,” Abubo said. “When they do come out to these events such as Halloween and they’re confronted with people who are frustrated at cultural appropriation, they don’t really understand.” 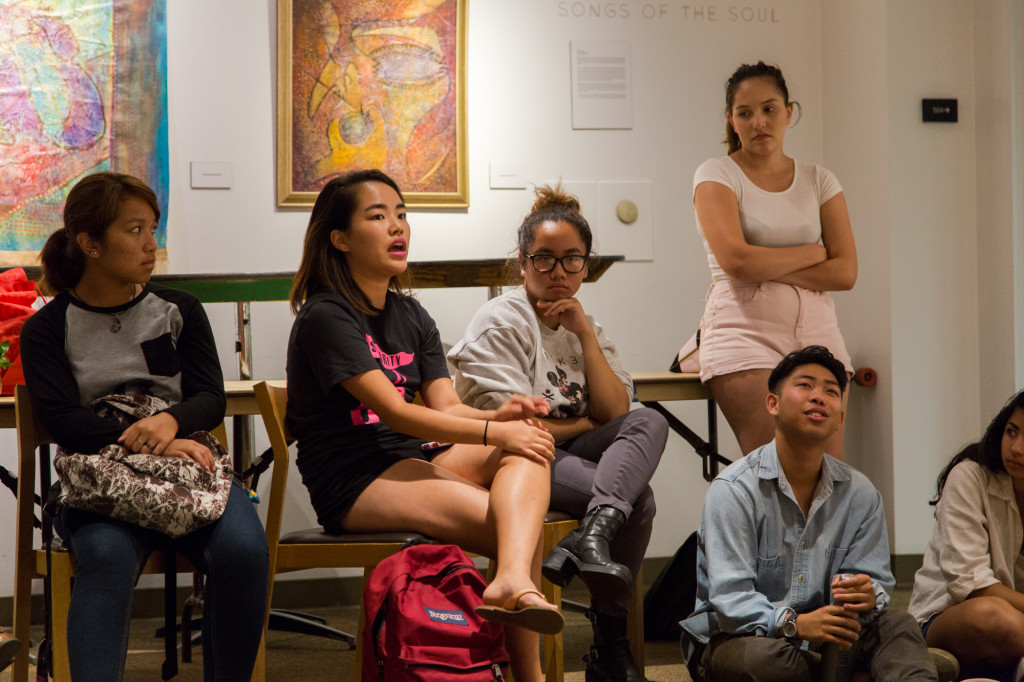 Abubo’s main advice to students dressing up for Halloween is to think about the impact their costume could have on minorities.

“Just reconsider, ‘Is this appropriate? Is this in any way going to offend a group that has already been marginalized, and am I contributing to a larger problem within society?’” Abubo said.

S.C.O.R.E. Co-chair and third-year biology major Karen Sidhu said lack of understanding is the biggest cause of cultural appropriation.

“I feel like [people] don’t know how much they’re damaging people who are hurt by what they do,” Sidhu said. “They don’t see what they’re doing and they don’t see the effects of it.”

Sidhu said students should avoid wearing costumes that might be considered cultural appropriation.

“If your costume could potentially offend someone, don’t wear it,” Sidhu said.

S.C.O.R.E. Co-chair and third-year global studies major Unique Vance said many students feel it is acceptable for them to borrow from other cultures because they view themselves as “colorblind.”

“A lot of people don’t want to recognize race or racism even though the dynamics are still there,” Vance said. “Instead, they’d rather say ‘Oh I don’t see color, so it doesn’t matter if I wear this or do this and that; I’m showing respect.’”

Vance said students need to be open to criticism from minorities who feel their culture is being appropriated.

“If somebody does come talk to you or call you out on cultural appropriating their culture or another culture, don’t just close your mind to it,” Vance said. “Don’t just think people are attacking you, because it’s a really big issue.” 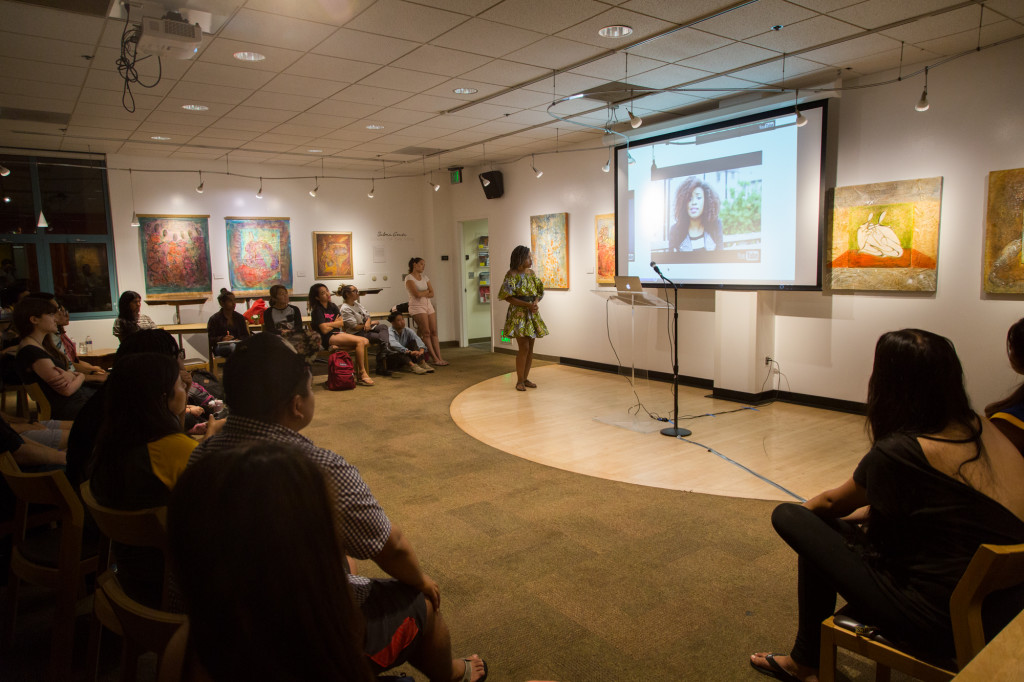 According to Vance, white people are routinely praised for cultural appropriation, and elements taken from minority cultures often become popularized by white celebrities.

“All these cultural hairstyles and clothes from people of color are becoming mainstream and accepted now [that] they’ve been put on white models or actresses or celebrities, like the braids and the cornrows,” Vance said. “There is a different perception of that compared to a black person wearing it.”

S.C.O.R.E. Secretary and first-year political science major Luvia Solis said more UCSB students should make an effort to attend events and workshops in the MCC focused on topics of race and culture.

“I feel like the reason there’s so many social justice issues in SB to begin with is because people aren’t aware,” Solis said. “If people just came and sat, maybe their mind would open a little bit or maybe their perspective would change.”