The Daily Nexus
Music
Treasure Island Music Fest Returns for Another Successful Year
October 22, 2015 at 5:00 am by Carla Cernat 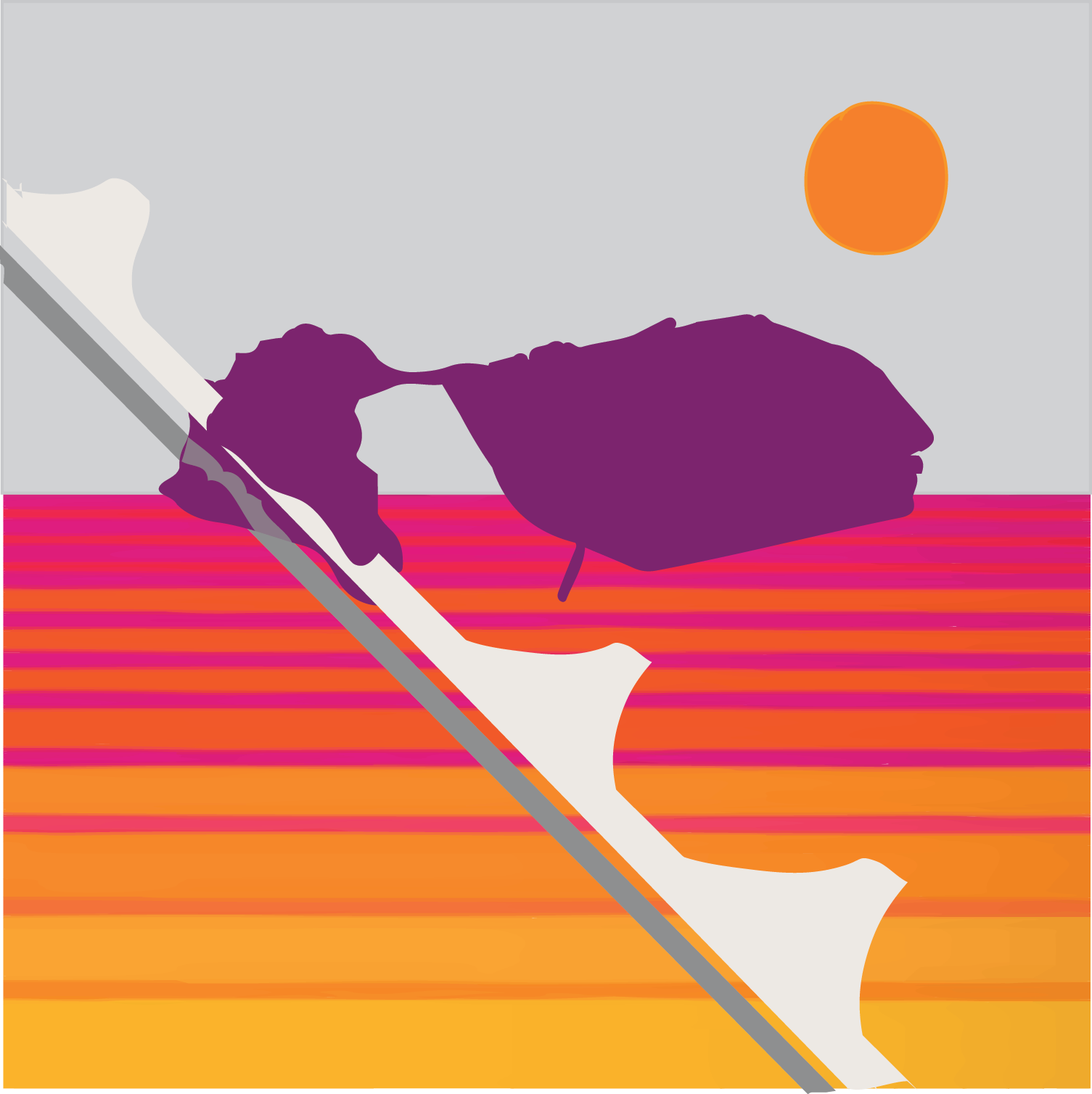 Treasure Island Music Festival feels a lot like Lewis Carroll’s Wonderland, minus the psychedelia, plus The National. Noise Pop and Another Planet Entertainment truly designed this festival with the attendee in mind. Shuttles that run all day made travel to and from the island a breeze. Two stages situated right across from each other made maneuvering between acts quick and painless. Non-conflicting set times meant that festival-goers could show up just 10 minutes before their favorite artist’s set time and still get front row.

Oh, and forget dodging elbows to the face and feeling packed like a sardine. The TIMF crowd actually respects personal space and the “first come, first served” rule. Of course, the occasional muscle-teed and snapback-capped gent may have tried to muscle through the crowd. However, TIMF’s infrequency of the aforementioned demographic makes this festival a walk in the park compared to the usual death match Coachella crowds can devolve into.

Of course, it wouldn’t be a San Francisco music festival without some good eats. In fact, Bay Area local Robyn Green said that her family’s goal was to “eat at every food stand here.” That is a noble goal indeed, Mrs. Green. The tea party included paella, chocolate-covered bacon, coca-cola braised pork sandwiches and acai bowls. Perhaps the best way to enjoy this delicious food was at the comedy tent where one could see Lauren Lapkus (“Orange Is the New Black” and “Jurassic World”) performing improv or Jerrod Carmichael (“Neighbors”) doing some standup. Silent Frisco’s Silent Disco party served as the best calorie burner, where hoards of people simultaneously performed interpretive dance. But now, on to the music.

Dressed in Hawaiian shirts and shorts, Viceroy kicked off the festival with a beach party. With the support of electric fiddles, saxophones and bongos, Viceroy remixed quite a few Top 40 tracks. The crowd responded positively.

Later on, Run the Jewels graced the Bridge stage with an electrifying performance. They ran out to a rendition of Queen’s “We Are the Champions,” and Killer Mike instantly let the crowd know of his intention to “burn the stage to the fucking ground.” And so they did by spewing vocal fire all over the Bridge. As if RtJ needed to win the crowd over even more, the duo sealed the deal when they took a moment to thank Steph Curry for using one of their songs in a commercial and paid their respects to the late, great Mac Dre.

Cashmere Cat’s soothing sunset performance was the perfect antidote to the RtJ-induced energy. The Norwegian DJ delivered a performance with a perfect balance of dreamlike melodies and euphoric, dancy vibes that set the tone for the rest of the night.

Perhaps the most anticipated performance of the weekend was the debut of Big Grams. This surprising pair, consisting of Outkast’s Big Boi and electronic duo Phantogram, was definitely a treasure at Treasure Island, or as Big Boi put it, “We come together like butt cheeks.” Big Boi even gave the crowd a treat by going back to his roots and offering up a sing-along of Outkast’s “Ms. Jackson.”

At this point in the night, temperatures fell quite low and the biting breeze of the bay began to leave its sting. It was appropriate then that deadmau5 was fashionably late. Twenty minutes later, just the lighting of The Dome was enough to send the audience in a frenzy, and long interludes into favorites like “Ghosts N Stuff” and “The Veldt” sustained them. Pulsing beats combined with hypnotizing visuals transported the crowd into the brilliant mind of Joel Zimmerman for 90 minutes. Deadmau5’s set was much more than a performance; it was an experience.

Coming off the high that was day one, day two fell a bit flat.

If day one was a dancer’s paradise, day two was a lazy Sunday afternoon in a coffee shop which, for the most part, fit the lineup. An appearance from Karl the Fog definitely added to the mood as well. As Jose Gonzalez gracefully strummed away on his guitar, attendees meditated, practiced yoga and had picnics on the lawn.

Father John Misty did what most performers of the day failed to do: offer a heartfelt performance. In between poking fun at the videographers and joking about the necessity of a man bun due to the high winds, Father John Misty belted out songs so beautifully, you had to hold your “honeybear” … or wish you had one.

Unfortunately, Deerhunter failed to elicit any emotion from the audience. Lead singer Bradford Cox even commented that “it sounds like a library out there.” However, this comment seemed like more of a dig at his own band since it takes a lot to shut a Bay Area crowd up.

Thankfully, Chvrches picked the pace right back up and unleashed the crowd’s full potential. Even though lead singer Lauren Mayberry apologized for the wind messing with her vocals and giving her “hairballs,” she did not miss a single note. The synth-pop trio’s charm drew one of the biggest crowds of the weekend.

The National closed out this wonderful festival in style by bringing out Chvrches’ own Mayberry. She joined in on a duet of “I Need My Girl” with Matt Berninger in a live performance even better than the original. Proving that they get better with age, The National delivered a delightful performance and defended their legitimacy as a festival headliner.

This festival had it all: diversity, spontaneity, you name it. With a little luck, one may even spot a few Jack Sparrows running around. And maybe, just maybe, if you wear a shark costume, deadmau5 will pull you up on stage. Anything is possible at Treasure Island.