The Daily Nexus
News
Professor at UCSB To Give T.E.D. Talk About Reform of Education
October 22, 2015 at 5:00 am by Neil Yanga 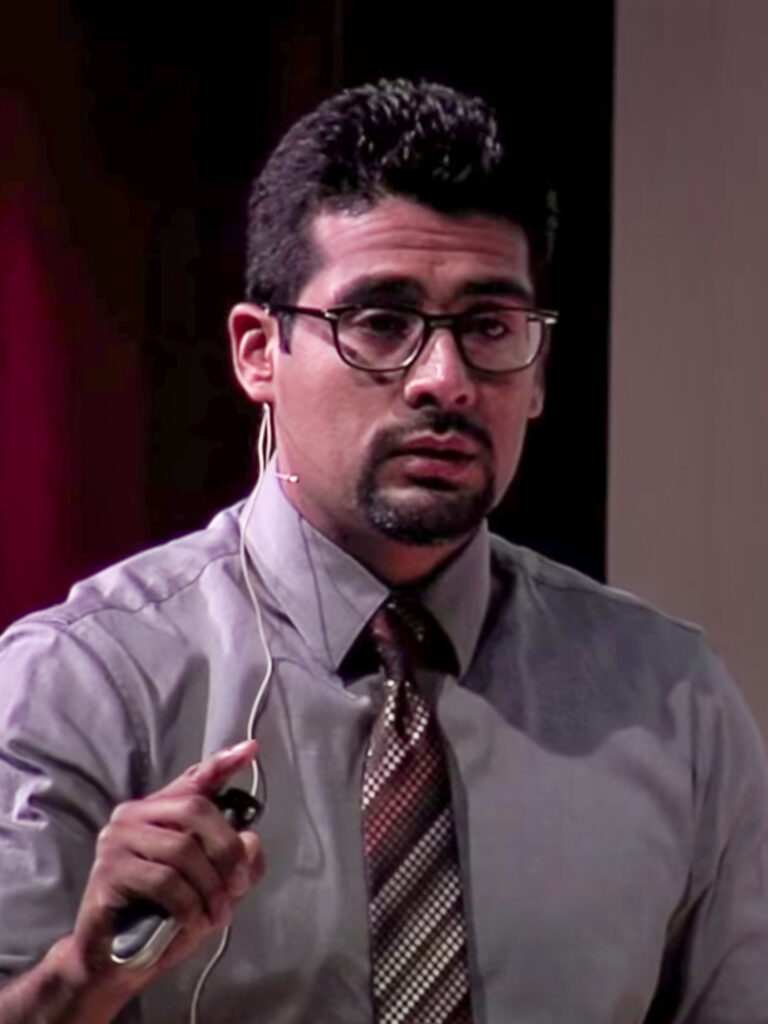 According to Rios, the T.E.D. Talk will focus on his work in developing a curriculum for high school “push-outs” who have been victimized and criminalized by schools.

“They get punished overwhelmingly, they get reported to police, they get told ‘you’re not allowed in school’ because they’re truant,” Rios said. “They end up in the streets and become vulnerable.”

“We just see you as a student, an empty container to be filled with knowledge, that doesn’t have anything to offer me as an educator except to sit there and take notes,” Rios said. “Right now, a lot of emotional connection is lost in the educational system.”

Rios also said he wants to advocate for educational curriculum based on restorative justice rather than punishment.

“The best way to teach kids a lesson when they mess up is to give them love, connection, emotional support and, of course, holding them accountable,” Rios said. “We need more restorative justice.”

Last April, Rios spoke at T.E.D.xUCSB, a locally organized T.E.D. event featuring UCSB professors from various departments. In his talk, Rios said the generation currently in higher education is sometimes considered the “dumbest” and most “narcissistic,” but he does not believe this to be true.

Also at the T.E.D.x event, Rios said educators need to employ a more emotional method when teaching the millennial generation, as it is more focused on personal connection and social impact than generations before.

“When we teach to the heart, the mind follows,” Rios said. “When we connect with [students] in an emotional way, in a compassionate way, it opens up avenues for them to learn in an academic setting.”

According to Rios, presenting in New York will be an important opportunity to convey his message about education reform.

“I have the potential to leave a message to the world about how we could help kids that are on the street corners lost, kids that are abused, kids that society has forgotten about, kids that have been called criminals and thugs,” Rios said.

“We went to Professor Rios’s office hours and asked him, because what are you gonna do with a problem that’s been ingrained for years in our specific hometown?” de Leede said.

“He was more like guiding us rather than pushing his own philosophy. He gave us recognition after we developed our project,” Lavezzo said.

According to de Leede, Rios spoke extensively about educational inequality against under-privileged students during his lectures.

“We learned that he was very passionate about not leaving students behind because of their financial situation or their socioeconomic background,” de Leede said.

A version of this story appeared on page 8 of the Thursday, October 22, 2015 print edition of the Daily Nexus.